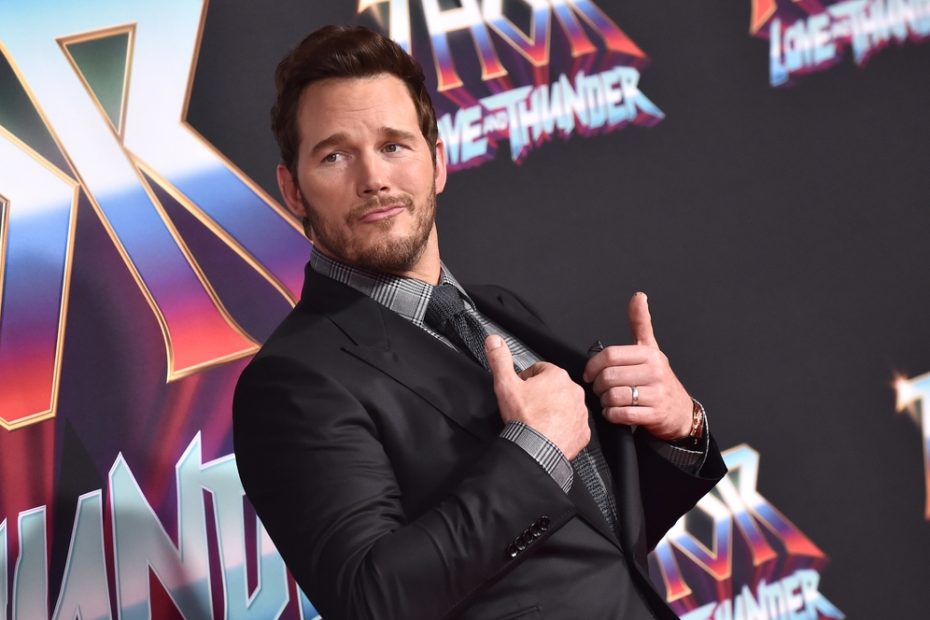 Chris Pratt and other cast members from “The Terminal List” took the time Friday to thank those who served in the military in honor of Veterans Day.

“Hey, I’m Chris Pratt. I play James Reece in ‘The Terminal List,’” the video says at the start.

The actress who plays Mac Wilson next says, “I want to take a moment to appreciate our armed forces today.” Taylor Kitsch’s (Ben Edwards) says, “Thank you so much for your service.” Tyner Rushing, who plays Liz Riley, adds, “Thank you for keeping us safe.”

“God bless you,” Pratt says at the end of the message.

“For your sacrifice, we thank you. Today and every day. #VeteransDay,” says the caption for the tweet.

For your sacrifice, we thank you. Today and every day. #VeteransDay pic.twitter.com/DzmcpH6Oik

People really liked “The Terminal List” because it showed the military in a way that many people say is true to life. In the series, Pratt plays Navy SEAL commander James Reece, who sets out to find out who killed his platoon and get revenge.

Even though it was the most-watched video on Amazon Prime in July, with 1.6 billion minutes of streaming in one week, most critics didn’t like it. This led some fans to say that critics were too harsh on non-woke entertainment.

He then posted a picture of Dr. Evil from the “Austin Powers” movies with the words “One point six BILLION minutes.”

This isn’t the first time Pratt has talked about how much he appreciates veterans in public. He wrote a long tribute to his older brother Cully, who was in the military, in 2019.

On the Instagram post, he wrote in part, “We have the greatest armed forces the world has ever seen. It’s made up of real people who joined for myriad reasons. Brave men and women who sacrifice a whole hell of a lot. Today is their day.”