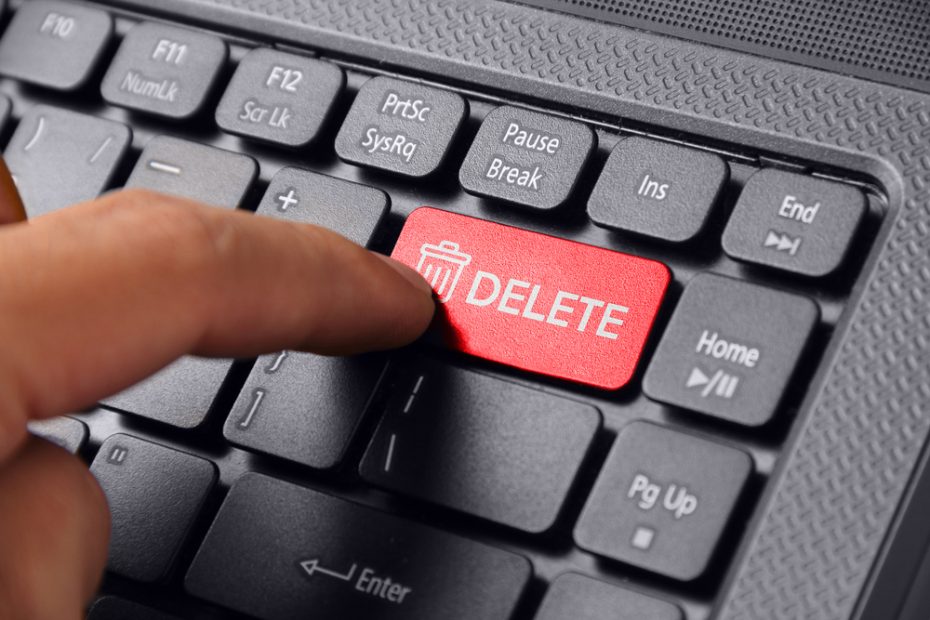 In this era of media misinformation, disinformation, and everything in between, it should be no surprise that a news outlet would publish flat-out incorrect stuff. Unfortunately, the less-than-stellar Washington Post did just that in a tweet about George Floyd in the days leading up to the second anniversary of his death.

WaPo falsely claimed that George Floyd was shot and killed by Minneapolis police while in custody after police responded to a call about a person using a counterfeit $20 bill to buy cigarettes at a nearby convenience store. The now-deleted tweet read:

“On May 25, 2020, George Floyd was shot and killed in police custody. His death sparked outrage, wide scale protests and calls to change policing. Two years later, what has—or hasn’t changed.”

There was also a link for readers to share their thoughts.

After about 40 minutes, the tweet was deleted and replaced with a new tweet, a kinder, gentler approach, and a question for readers:

“Tell the Post: How have things changed in your community since George Floyd’s death?”

WaPo followed up with another tweet around the same time that noted how a previous tweet for the reader submission form included language that was changed after publication.

WaPo deletes ridiculous tweet about George Floyd.
If FoxNews did this, they’d be called racist and it’d be a week long news story. pic.twitter.com/q5yjo1gvbB

The George Floyd case was one of the most heavily broadcast, discussed, and debated police-involved deaths of a civilian in recent history, and many of us know the details of the case. At the heart of the case and subsequent trial of Minneapolis police officer Derek Chauvin was whether Chauvin killed Floyd by putting his knee on Floyd’s neck to get him into custody after Floyd resisted arrest. Chauvin’s attorneys claimed that Floyd died due to a mix of drugs in his system, including fentanyl and a pre-existing heart condition.

Videos from bystanders’ phones and police bodycams recorded the confrontation between Floyd and Chauvin, who was seen putting his knee on Floyd’s neck for almost nine minutes. Prior to this moment, Chauvin and three other Minneapolis police officers who responded to the call had attempted to place Floyd in the back seat of a squad car. Still, Floyd resisted, claiming he was claustrophobic.

The outrage over Floyd’s death was immediate and violent. Protests and riots erupted worldwide, followed by calls for police reform and defunding the police.

This isn’t the first time WaPo has deleted a tweet.

After the Waukesha Christmas Parade attack in November 2021, when a thirty-nine-year-old black man named Darrell Brooks drove his SUV into a group of parade-goers, killing six, including the elderly and one child, WaPo initially tweeted that the tragedy was “caused by an SUV” rather than by Brooks himself.

The tweet was later replaced with one that read, “What we know so far on the sequence of events that led to the Waukesha tragedy.”