Walmart Not Monkeying Around With Coconut Milk 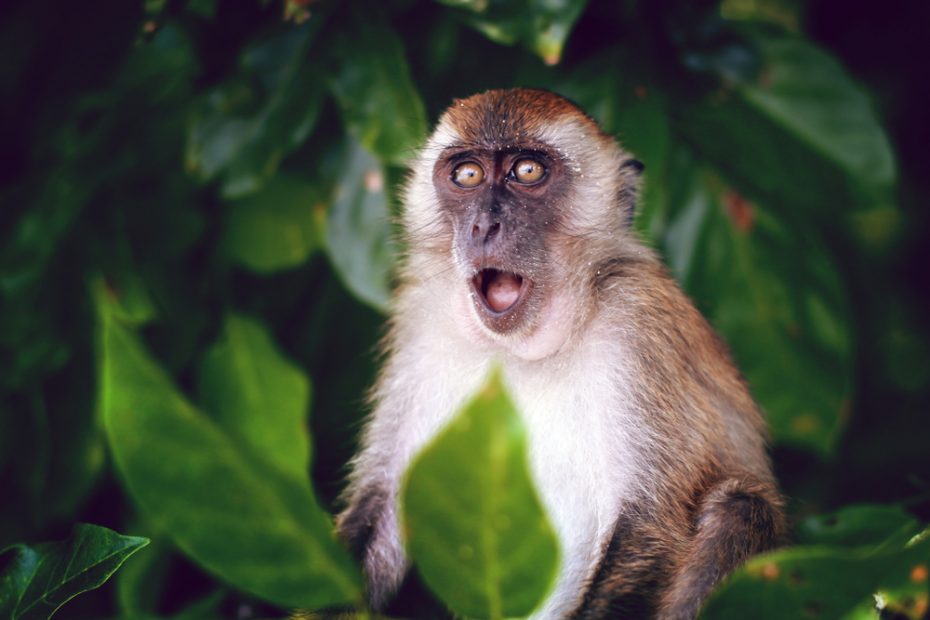 Sometimes you come across a story that CAN’T be true. A story that is just so weird, outlandish and unlikely that it seems….bananas?

Where does that leave us? Well, very often turning a blind eye to the facts behind how and where our favorite products are made. American’s love little more than to proclaim their moral superiority, while we strap on our Nike shoes and our expensive jeans.

So what’s wrong with that you ask? C’mon, we all know what the issue is. Those Nike’s were probably made by kids making a nickel a week, whose only benefit package is regular beatings for falling behind. But, GO LEBRON! And Disney, and all the other companies that virtue signal and complain about America, yet exploit children for a buck.

Where, as Americans do we draw the line? At what point does our tolerance meter peg red and we say NO MORE? Enough monkeying around, I’m going to tell you! Team monkey!

Walmart is the latest retailer to stop selling coconut milk from a Thai supplier that has been accused of using monkeys for forced labor. https://t.co/tOYigX7O8L

Walmart has become the latest retailer to pull a brand of coconut milk linked to an investigation by People for the Ethical Treatments of Animals into claims of forced monkey labor.

The Thailand-based company was the subject of a PETA Asia investigation in 2019 that alleged monkeys were abused, chained, and forced to pick coconuts.

It’s as if no one in Thailand has seen any of the “Planet of the Apes” movies. We know how this ends! Working for bananas now, on horseback whipping humans later.

“Denied the freedom to move around, socialize with others, or do anything else that is important to them, these intelligent animals slowly lose their minds. Driven to desperation, they pace and circle endlessly on the barren, trash-strewn patches of dirt where they’re chained,” wrote PETA.

According to PETA, Walmart’s decision to drop the Chaokoh brand from stores and online comes after it received more than 86,000 emails from PETA supporters.

Now, I’m not going to say I haven’t had a couple of jobs very similar in description, but at least I could quit!
All kidding aside, it’s absolutely insane that this company uses monkeys as forced labor. Extremely cruel and inhumane, kudos to PETA for deciding super gluing yourself to the Starbucks counter wasn’t enough this time.
Animal rights activists, wearing monkey masks and dressed as prison inmates, demonstrate outside the Thai embassy in Jakarta on December 8, 2020, against what they claim is the exploitation of primates as labor in Thailand’s coconut industry.
Very impressive creativity on the part of the Thai protesters. America, take note, THAT’S how you protest.
I vow moving forward to only get my coconut milk from locally sourced, sustainable, green, cruelty-free coconut trees.  We can make a difference one species at a time.
For now however, I need to find my Nike’s. Got some shopping to do.