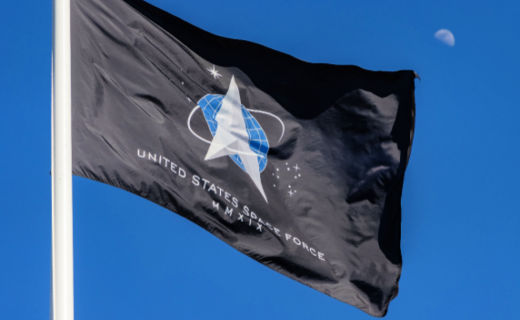 Tattoos that reach infinity & beyond, at least to the neckline will be permitted for Space Force recruits.

According to an Air Force directive released on the famous Air Force amn/nco/snco FB page, prospective guardians will have a different tattoo policy than airmen.

“Applicants with neck tattoos are not authorized to ‘dual track’ with the USAF or list any USAF specific AFSC in the job preference tab,” according to the memo, as stated.

If you want to fly among the stars, though, don’t get a sick choker tat. The tattoo policy on the neck is still quite tight.

Guardians will be allowed one neck or from behind the ear tattoo that is no larger than one inch in size.

On the other hand, commenters on the Facebook page seemed less concerned about the new ink policy, instead advocating for beard allowances.

“But we can’t have a beard cause it’s unprofessional…” user Chris Capkovich remarked.

So far, neither the Space Force nor the Air Force websites have modified their policies. The message also says nothing concerning current airmen & guardians, such as whether they will be eligible to receive hand and neck tattoos if they are currently enlisted or commissioned.