Viral Video: A Black Family Has Filed a Massive Lawsuit Against Sesame Place Over This Performance 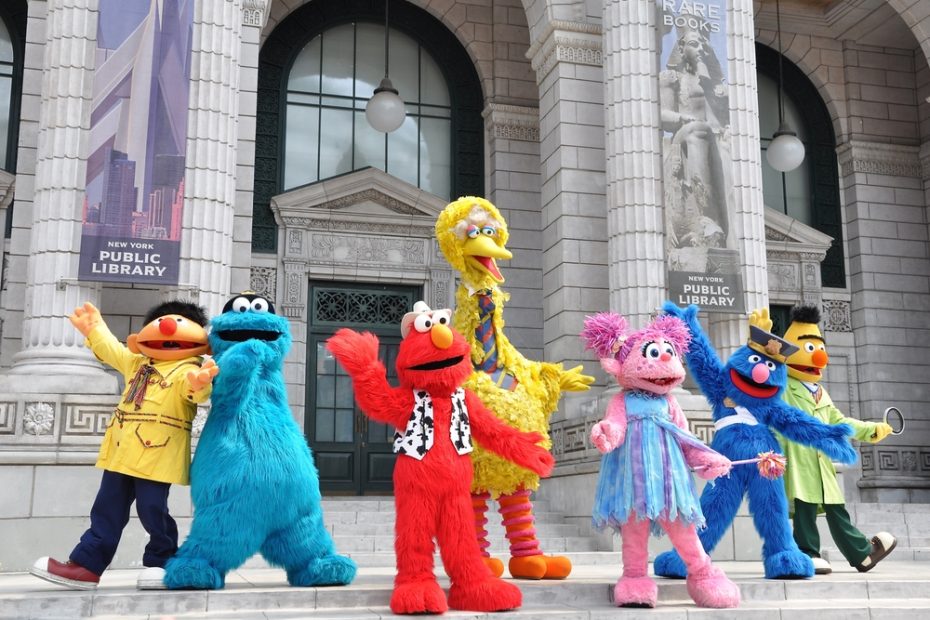 This Black family must be singing ‘can you tell me how to get to Sesame Street’ to collect their $25 million if their lawsuit is settled in their favor against the theme park Sesame Place over in Philadelphia. They claim that their 5-year-old daughter was avoided by actors in suits during a performance.

The lawsuit was submitted on Wednesday by Quinton Burns out of Baltimore, who had taken his young girl to the Sesame Street amusement park on June 18 and claims that the actors took part in “pervasive and appalling race discrimination” against his daughter.

These suits are very big and heavy and can heat up quite a bit. The sight that the actors have in these suits is also limited and they or anyone else simply could not acknowledge every single person there. However, that isn’t stopping this family from making this race claim.

Quinton said that his young girl was discernible disregarded by multiple workers in the suits at the amusement park during a parade. He also said to make things worse they were interacting and engaging with everyone else who was white.

In a statement Quintion’s attorney, Malcolm Ruff said, “She was ignored amongst a sea of other young white children, who were able to interact, give hugs, high-fives, and love from these characters that are supposed to be a source of safety, a source of equity, a source of kindness.”

The family says they have video footage to back up their claims, and when it was taken to the public other Black families said they also have videos taken in Sesame Place where similar events took place and they were also treated unfairly. The lawsuit has since become a class action lawsuit, and the legal team representing the Black family who started the claim is calling for the employees who were there at the time of the event to be fired.

According to Quinton’s lawsuit, he signed a contract when he purchased the tickets and entered the park that there was no discrimination against anyone, but when his daughter was discriminated against the contract was breached. This sounds like something that could have been premeditated upon, and Sesame Street was always inclusive of all people no matter their status, color, or anything else.

I suppose someone could argue that the people inside the costumes could have been racist, but with so much going on during a parade and so many children around there is no way they could have walked up to every single child, but I suppose for some that believe the world revolves around them they may not see things the same way.

The claim comes as Sesame Place faces a backlash from recent videos showing where similar events are taking place such as the people who are in the suits high fiving everyone except a young Black girl. However, if you look closely at one video, just about every one of the children getting high fives in the first place is Black or Latino children, and they just happened to skip a child or two.

The amusement park has openly apologized and said the entertainer may not have waved to the young girl, but all things considered, they did turn around and make gestures to the entire population present at the event.