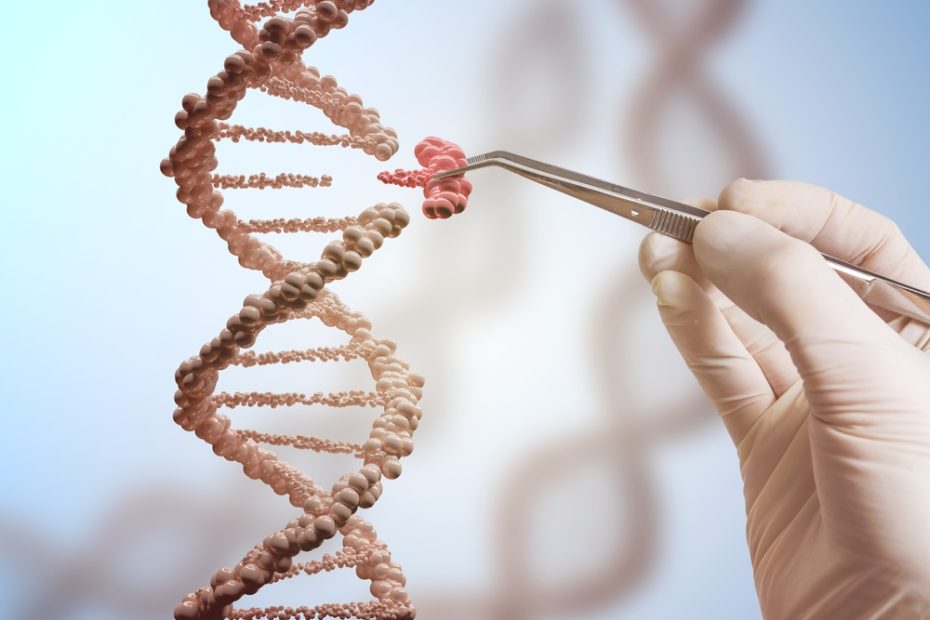 Almost 100 years after it went extinct as a result of humans over-hunting it in the 1930s, scientists plan to bring back the magnificent Tasmanian Tiger.

Known as the thylacine, the Tasmanian Tiger called the Earth home for millions of years before it was completely wiped out by humans hunting it.

The strange, pre-historic-looking creature was unlike any big cat in existence.

It had a sturdy, long snout similar to a hyena or a wolf and a stubby but lean body resembling a cross between a dog and a cat, with a long, straight tail.

To live up to its namesake, the Tasmania Tiger’s back featured numerous thick, black stripes, while the rest of the animal was a fawny-brown color.

It was once a prominent wild animal across Australia and New Guinea but the species thinned and disappeared on the mainland around 3,000 years ago as the human population increased in the regions.

Although a small population of the creature continued to exist in Tasmania, tourists and natives hunted it until it became extinct and the very last of the species died in Hobart Zoo, Tasmania in 1936.

But now, genetic experts and researchers have vowed to bring back the tiger using stem cell technology.

“This is a landmark moment for marsupial research and we’re proud to team up with Colossal to make this dream a reality,” said Dr. Andrew Pask, head of the Thylacine Integrated Genetic Restoration Research Lab at the University of Melbourne.

“The technology and key learnings from this project will also influence the next generation of marsupial conservation efforts.

He went on to say that the project was not just in the interest of scientific curiosity, but the re-introduction of the native species would help curve the destruction caused by “invasive species” and aid the natural selection process:

“Additionally, rewilding the thylacine to the Tasmanian landscape can significantly curb the destruction of this natural habitat due to invasive species.

“The Tasmanian tiger is iconic in Australian culture. We’re excited to be part of this team in bringing back this unique, cornerstone species that mankind previously eradicated from the planet.’”

Colossal Biosciences, who joined the University of Melbourne for the project said:

“Bringing back the thylacine will not only return the iconic species to the world, but has the potential to re-balance the Tasmanian and broader Australian ecosystems, which have suffered biodiversity loss and ecosystem degradation since the loss of the predator earlier this century.”

The project will involve using the stem cells from the fat-tailed dunnart, a living species which has DNA sequences that are very similar to that of the Tasmania Tiger and then altering the genetics to produce thylacine cells.

The teams will then use the new cells to create an embryo that will undergo either artificial gestation or it will be implanted into a dunnart to act as a surrogate.

The co-founder at Colossal, Dr. George Church said that ideally, researchers would like to re-introduce the animal into the Australian eco-system:

“Colossal is excited to provide the necessary genetic editing technology and computational biology to bring this project, and the thylacine, to life,” he said.

“Though rewilding any species is a long and layered process, the creation of a proxy species of the Thylacine has the potential to similarly restore ecosystems that are missing keystone species.”

But the Tiger isn’t the only extinct creature Colossal has vowed to bring back from the grave.

In 2021 it began a project to resurrect the ginormous woolly mammoth which stomped across Europe and North America 10,000 years ago.

Humans lived alongside the giant beasts for around 2000 years and they were even roaming the Earth when the ancient pyramids were being built.

Jurassic Park, eat your heart out!