(Video) Save the Beer! Unspeakable Tragedy on Kentucky Interstate. 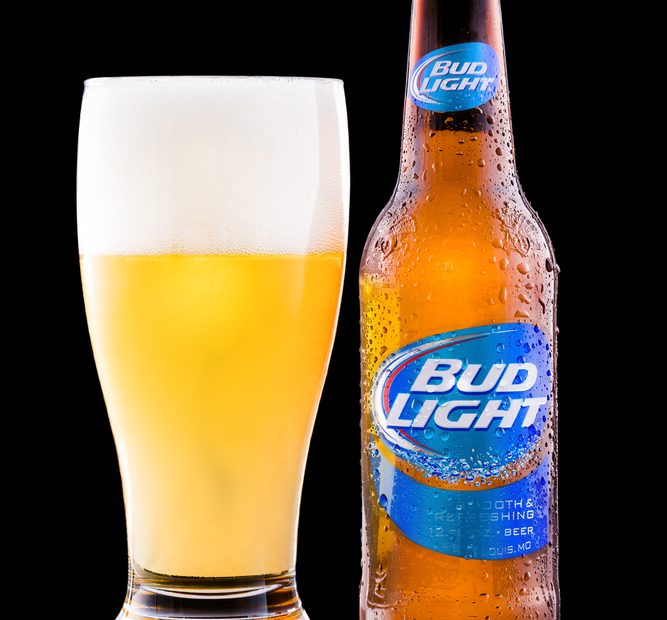 You ever just get the feeling like things just CAN’T get any worse? I mean, at some point we have to hit rock bottom, right?

Brandon is ruining the economy on a daily basis, foreign powers no longer fear us as a country, and the left spins further out of control; how do we cope with all this madness?

For me, it’s simple. I turn off the television, put on some music, build a nice fire and sit out back with a frosty beverage or 6.

I like to chat with the wife, throw tennis balls with the dogs and just unwind.

Guess that’s over too! Cancel the rest of summer folks! An unspeakable tragedy in Kentucky could severely deplete the supply of cold, frosty Bud Light. What’s up? Let’s check Outkick for the not-so-refreshing details:

A semi loaded with crispy Bud Light met an unfortunate fate in Kentucky.

In photos tweeted by Julie Dolan, cases of the popular beer spilled all over the place after the semi transporting the drinks tipped over on 265/71S.

If you’re looking to ruin your day and possibly the rest of your month, take a look at the carnage.

Now, I’m not a semi-truck driver. The largest vehicle I have ever driven is a 24-foot motor home. Guess what I’ve never done? Tip it over!!

How are professional drivers managing to tip over a semi-truck? Did a squirrel run out in front of them? A Mini Cooper perhaps? You have to protect the precious cargo!!

Now what, as Kentuckians, are we left with? Bourbon? I like it, but I can’t have 8 bourbons sitting around my fire, lest I become ONE with the fire.

Truck full of Bud Light crashes on I-71 ramp outside Louisville pic.twitter.com/gt3RpW7ic9

Am I supposed to drink disgusting swill like Coors Light? I’d rather starve! Should I pound White Claw? My neighbors already look at me suspiciously as it is!

Folks, it’s almost the end of summer. What does that mean? It means football! How am I supposed to watch football sober?

Hopefully, the federal government can send FEMA in to help assess the situation. Of course, the way FEMA operates, we will all have very dry mouths before any actual boots get on the ground.

The only solution is a visit from Kamala Harris. Perhaps she could tour the affected areas; the bars, bowling alleys, and convenience stores, and see the destruction this has caused, and the lives affected. After all, it’s not like Harris is busy at the border or anything.

Check out WLKY Chopper HD's footage of a whole truck load of Bud Light cans being dumped along the interstate after a semi-truck overturned. Fortunately, no one was hurt, but the beer didn't make it: https://t.co/Hk6oP4ijbf pic.twitter.com/TcVGFgtiqL

On second thought, I don’t think I could stomach Harris blaming the spilled Bud Light on climate change.

What in the name of Greta Thunberg is the Commonwealth going to do? I swear if I have to drink nasty craft beer, I’m moving to Canada like all the libs did when Trump won in 2016.

Maybe renounce my Kentucky citizenship like other brave warriors like Bille Joe Armstrong of Green Day did when Roe V Wade got struck down? It’s not a Green Day, it’s a blue day!

Either way, it’s a sad situation in the Bluegrass State. Here’s hoping I don’t have to pour one out for a fallen homie anytime soon.