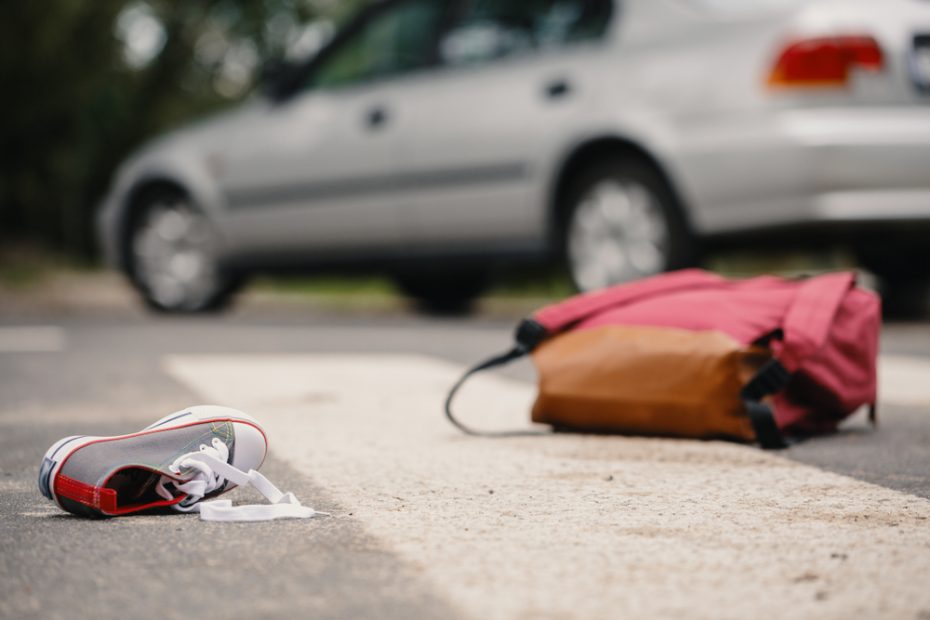 Well, an armed bandit in Texas that was attempting to carjack a young woman was taught why messing with Texas or Texans is a bad idea when a 73-year-old Texan arrived on the scene and, after briefly trying to solve things peacefully, taught the armed attacker a lesson in civics.

Here’s what the Houston Police Department reported about the incident on Facebook:

On Wednesday, September 7, 2022 at around 12:30 pm, the complainant left a check cashing business and walked towards her truck, at the 6500 block of Airline, in Houston, Texas. The complainant stated that she was approached by an unknown male, who pointed a gun at her and demanded the keys to her truck. The suspect grabbed the complainant’s keys and then got into the truck. As this was happening, a male witnessed the incident and ran to the complainant’s aid. The witness attempted to pull the suspect out of the truck and was hit in the head by the suspect’s gun. The suspect then sped out of the parking lot. Houston PD #1205421-22

While a good general summary of the attempted robbery and day’s events, the Houston PD statement doesn’t do justice to what 73-year-old Simon Mancilla Sr., a grandfather of 11, did to the criminal attempting to rob the young woman.

He jumped into action to protect the young lady and the attempted robber tried yanking him out of the truck and hit him in the head with a pistol multiple times, blows that caused him to start bleeding substantially and would have debilitated most people.

But, rather than just give up the fight, Mancilla kept fighting, delivering a flurry of blows that hit the suspect hard and caused him to flee, saving the woman even if he lost his truck and had to get a few stiches. The Blaze, summing up the results of the altercation, noted:

Although he would lose the fight and his truck with it, Mancilla won the battle. The woman was safe.

“I don’t have any choice,” said Mancilla, concerning his sense of obligation to intervene.

The chances that Mancilla will get his truck back are not nearly as good as his chances were of being robbed and attacked in Democratic Mayor Sylvester Turner’s Houston.

Were city governments willing to do their jobs and keep the streets free of such people as the carjacker in this incident, people like Mancilla wouldn’t need to risk serious injury to intervene and keep women safe from predators. But Democrats keep getting elected, and so men with spirits like Mancilla’s are needed too.

Watch the report on the altercation here: