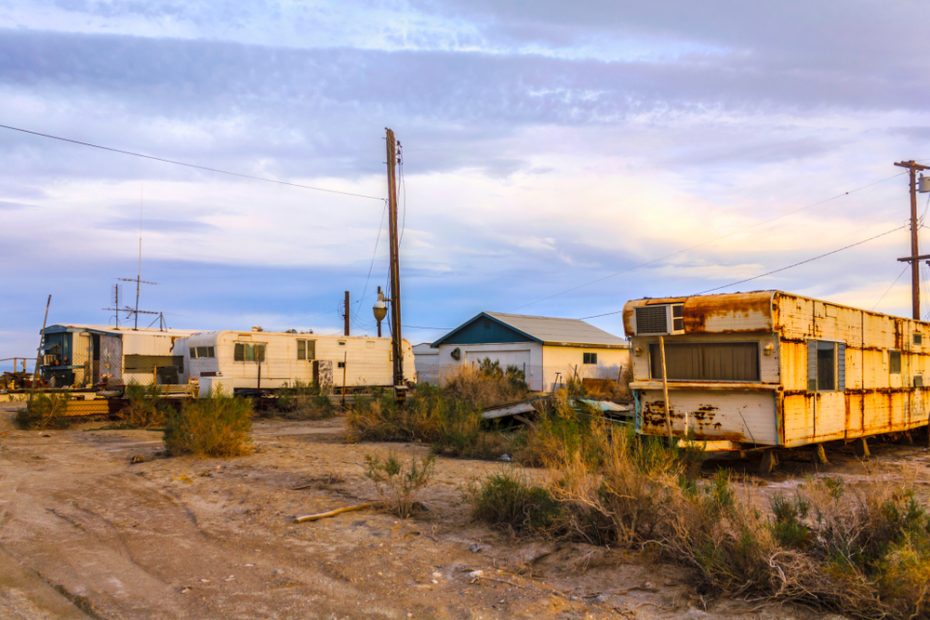 After a 6-year delay, the first of four members of an Ohio family who have been charged with butchering 8 members of a rival family is standing trial for the crime.

George Wagner, IV, 30, was the first of the four of his family to go to trial which began last week at the Pike County Court.

The gruesome incident has been dubbed one of the worst ever crimes in Ohio’s history, as eight members of the Rhoden family were slain on the same night of April 22, 2016.

The victims, comprising seven adults and a 16-year-old boy were found dead from gunshot wounds at four separate homes along Union Hill Road. A newborn, a sixth-month-old, and a three-year-old all survived the massacre and were left uninjured.

“I think my brother-in-law’s dead … There’s blood all over the house,” said the woman to the 911 operators.

“There’s blood all over the house. My brother-in-law is in the bedroom and it looks like someone has beat the hell out of him.”

Another family member, Johnny Gambill, whose wife was the first cousin of Dana Lynn Rhoden who was murdered in the shooting said the family had not been in any disputes but thought someone may have been “jealous” about Frankie Rhoden’s $3000 car:

“Some of us have been talking about the jealousy that Frankie had faced over his car.

“It was worth more than $3,000 and that made some people jealous around Piketon.”

But while a motive was not initially clear, officials say the Rhodens had been involved in an ongoing feud with their neighbors, the Wagner family.

Jake Wagner, the younger son of Angela and George ‘Billy’ Wagner had reportedly been involved in an ongoing custody battle with shooting victim, Hanna Rhoden, with whom he had a child.

Jake had begun to date Hanna Rhoden when she was 13 and he was 18. Two years later, she gave birth to his child, but the couple split after Hanna refused to share custody with their son, George Wagner IV.

On Facebook, the 15-year-old mom wrote “They will have to kill me first,” in an eerily, unsuspectingly prophetic post.

Hanna had become pregnant again with another man’s child and Jake Wagner reportedly did not want to share the custody of his son with her new partner.

Jake, along with his older brother, George, and his parents have all been charged with the murders of Christopher Rhoden, Sr., 40, his ex-wife Dana Manley Rhoden, 37, and their three children: Hanna Rhoden, 19, Christopher Rhoden Jr., 16, and Clarence “Frankie” Rhoden, 20.

According to prosecutors, Jake and George Wagner snuck into the family’s trailers on the foothills of the Appalachian Mountains at night. They used weapons with homemade silencers to shoot most of the victims in the head as they slept.

After accepting a plea deal to avoid the death penalty, Jake Wagner, 29, pleaded guilty to five counts of murder and has agreed to testify against his brother. Meanwhile, George has told prosecutors that he only went along with the killings because he thought his father would kill Jake if he did not comply.

His lawyer, John Parker, said that George “did not shoot or kill anybody that’s a named victim in this case”, but all four family members are being charged with conspiracy to murder.

The trial began last week and is set to go on for at least six to eight more weeks.