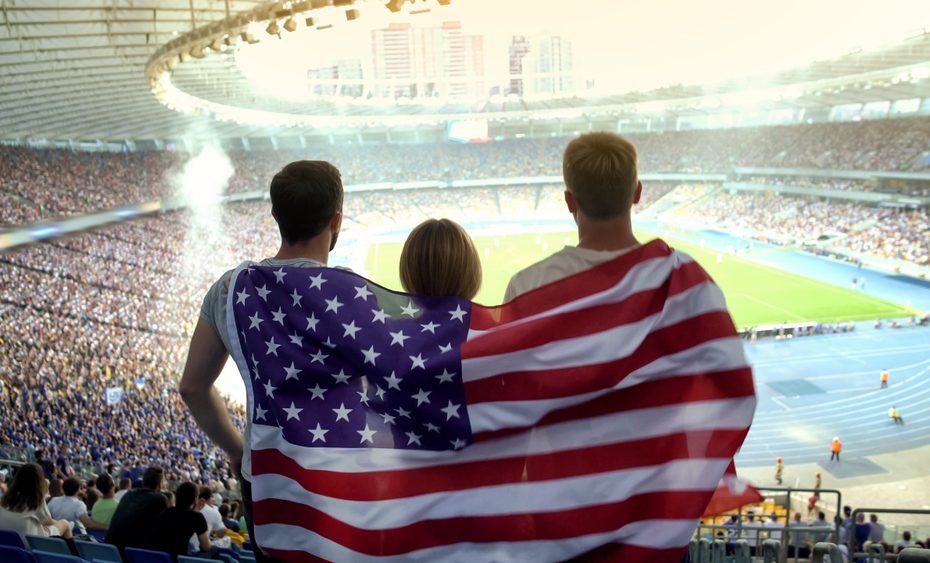 The US Soccer Federation announced that it will pay players from the men’s and women’s national teams equally, including equal prize money for the World Cup.

The scheme will also award female players a $22 million payback.

The governing body of the sport, the US Soccer Federation, made the announcement in a Tweet yesterday, posting:

“In a historic accomplishment, US Soccer, @USMNT and @USWNT have come together to agree to new collective bargaining agreements that will run through 2028 and achieve true equal pay – including equalization of World Cup prize money”.

Any prize money the teams win will be pooled and then shared out equally, just to make sure everyone gets the same no matter how many games they lose.

It comes after a long campaign from woke members of the women’s team for equal pay with the men. But do these new policies really promote equality, or do they provide women with the same rate of pay despite the fact that women’s soccer has fewer fans and makes less money than the men’s?

While women’s soccer is probably more popular in the US than it is anywhere else in the world, the women’s team still doesn’t pull in the same viewing figures.

An impressive 1.12 billion viewers tuned into the Women’s World Cup Final in 2019. This might sound impressive, but it isn’t when it’s compared to the 3.57 billion who tuned in to watch the men’s World Cup in 2018 – almost half the population of the world and more than double the amount who were watching the ladies.

Men’s soccer also earns far more in ticket sales. The World Cup 2019 pulled in around $4 billion in revenue, but the women’s equivalent the same year only managed to earn $73 million.

Becky Sauerbrunn, 36, a player on the US national team who has for years used social media to drag her political views into the sport was delighted by the news that women in the sport will be patronized and mollycoddled:

“We hope that this Agreement and its historic achievements in not only providing for equal pay but also in improving the training and playing environment for national team players will similarly serve as the foundation for continued growth of women’s soccer both in the United States and abroad,” said Sauerbrunn.

“Whether it’s a sell-out crowd chanting “equal pay” after the World Cup Final or. Our @USMNT teammates, progress needs people willing to see and fight for a new way forward”.

Whether it’s a sellout crowd chanting “equal pay” after the World Cup Final or our @USMNT teammates, progress needs people willing to see and fight for a new way forward.

Finally, “thank you,” to my @USWNT teammates. This was hard.

Surely if Sauerbrunn wants to promote real equality in her sport, she should encourage the same amount of people to take an interest, watch it, and buy tickets. As it stands, the men’s sport simply earns more and their pay (used to) reflects this. In the same way, a team in lower leagues won’t earn the same as a Major League squad.

US Soccer President Cindy Parlow said that the choice was a “truly historic moment.

“These agreements have changed the game forever here in the United States and have the potential to change the game around the world.”