US: More and More Billionaires Are Buying ‘Golden Passports’ 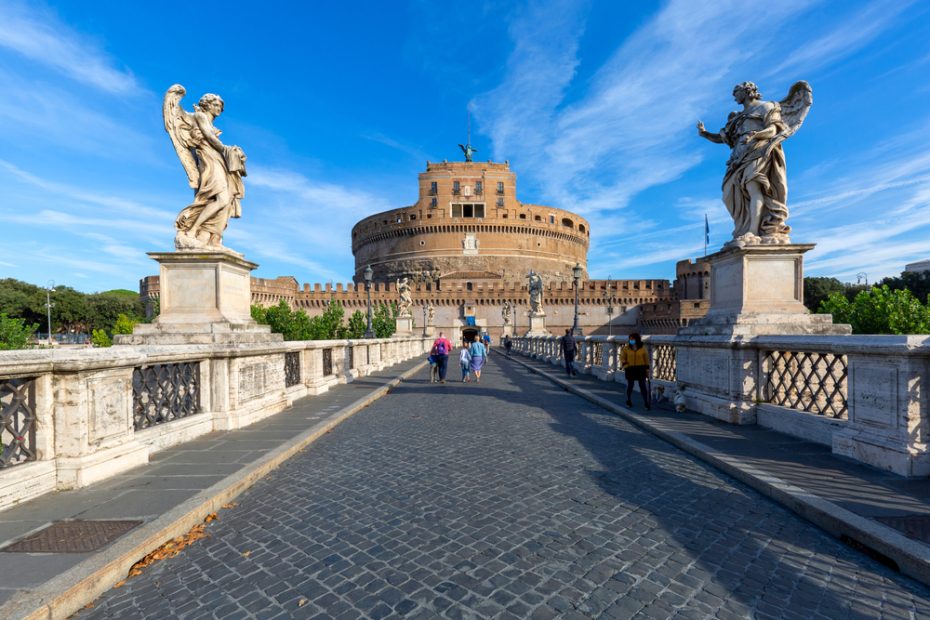 Henley and Partners, a firm that helps the wealthy search for citizenship across the globe has said sales to American Nationals shot up over 337% since 2019. Tech gurus, celebrities, and billionaires are looking to create a “Plan B” for their family’s multiple investment migration firms told Business Insider. Several countries offer so called “golden passports” and visas which allow affluent foreigners to receive the citizenship or residency in exchange for investing in that country. The most expensive programs are in the billions of dollars with Austria costing 9.5 million.

Henley & Partners, a firm that helps the wealthy search for citizenship across the globe, said sales to American nationals have shot up over 337 percent since 2019, Business Insider reported. pic.twitter.com/ozU77ENUOn

“We see these programs as an insurance policy,” Ezzedeen Soleiman, a managing partner at Latitude Residency & Citizenship, said. “We’ve had some billionaires approach us and ask what’s the best place to live if there’s a climate catastrophe, or if there’s another storm, or another global pandemic.”

Latitude, which is a company helping high net worth investors around the globe through the application processes said that U S inquiries have risen at least 300% from 2019 to 2021. According to Dominick Volek the head of private clients at Henley and Partners, there’s currently “four C’s” driving the investors citizenship industry. He states that American investor citizenship industry is being driven by COVID-19, climate change, crypto currency, and conflict. Other heads of such companies have said civil unrest was also on their list. The one thing all of his clients had in common were a deep-rooted fear about the future of American Society.

Several young web interpreters were looking to avoid huge tax hikes and wealthy clients across the political spectrum were planning for the absolute worst. Two firms said that Portugal’s five years resident permit, which allows visa free travel to 26 different countries in the European Union, is the most in demand program among American investors. This golden visa from Portugal requires a minimum investment of just over $200,000 and an average stay of only seven days per year in Portugal. For the annual income of an upper middle-class family and a week’s vacation you too can have a visa which allows you in the European Union without as many restrictions.

The Uber rich Americans that want to plant European and roots for their children and grandchildren are the most likely customers. They see this as an option to move to a more stable situation. Many golden passport recipients do not end up actually moving and some rarely visit if at all. This spike in Americans seeking these golden passports come with some fears that the program had created loopholes for shady individuals and dirty money to enter the European Union. Peter Spiro, and expert in dual citizenship, told insider that major companies have a serious interest in vetting their applicants. However, the industry does not have regulation yet and that some smaller investor migration firms may not properly vet their applications.