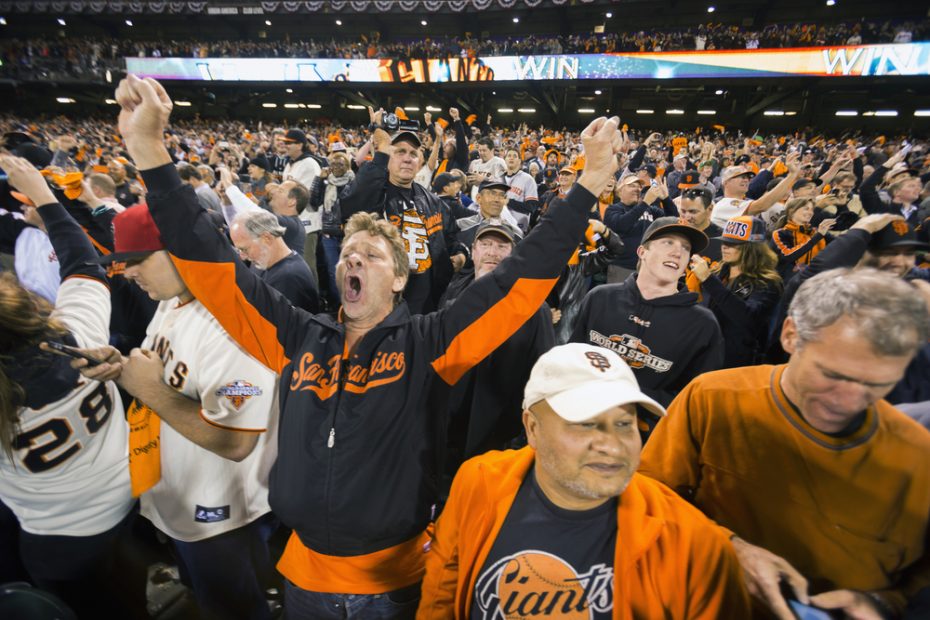 Is anyone else feeling better about the direction of our country? I know I sure am!

If you recall, last week after the horrible mass shooting in Uvalde, Texas, perpetrated by a crazed, single gunman, San Francisco Giants manager and lefty loon Gabe Kapler decided to take the brave stance of staying in the dugout during the national anthem until he “felt better about the direction of ur country”. Guess he feels better!

San Francisco Giants manager Gabe Kapler is trying to become the next Colin Kaepernick. Last week, Kapler announced he would be boycotting the national anthem “until I feel better about the direction of our country” following the mass shooting at Robb Elementary School in Uvalde, Texas. The Giants proceeded to lose two of three games to the league-worst Cincinnati Reds as Kapler refused to leave the dugout for the playing of “The Star-Spangled Banner.”

Unfortunately for America’s haters, Kapler does not appear to share Kaepernick’s unyielding passion for disrespecting the military. Whereas the former San Francisco 49ers quarterback would have almost certainly found the courage to continue his protest on Memorial Day, the Giants manager chickened out like a total coward. Kapler left the dugout and stood at attention as a military bugle company played “Taps,” followed by “The Star-Spangled Banner,” before the Giants’ game against the Philadelphia Phillies on Monday.

Ok, first of all, I am a lifelong Cincinnati Reds fan. Back off! They are NOT the worst team in the league. I respect Gabe Kapler for having a crisis of consciousness, I really do. What I have an issue with is the hypocrisy. Does Kapler REALLY feel better bout the direction of the country? Is he all-in on his stance that America is headed in the wrong direction? Apparently not.

I don’t pretend to know Kapler’s heart or intentions, but for Pete’s sake man, stick to your guns or sit down and shut up!

“I’m very comfortable taking it day by day,” he said. “I think I’ll just decide what makes the most sense in the moment.” The Giants manager did not say whether he would boycott the national anthem ahead of Tuesday’s game against the Phillies.

Come on Gabe, what are your ultra lefty lib cohorts in San Francisco going to say about all of this waffling? I’m sure it’s going to be a tense clubhouse when your team realizes you aren’t 100% committed to making America a better place! How un-American!

in 2004, he was the ONLY left-leaning person in the boston red sox clubhouse.

he has always been extremely outspoken against racial injustices and the culture normalizing guns.

how would this be virtue signaling https://t.co/qTRElBy4cq

Before announcing his protest, Kapler was best known for being “a figure of liberation for gay male sports fans” due to his obsession with posting photos of himself in various states of undress. On his blog, Kaplifestyle, the former MLB player has written about the importance of tanning one’s testicles and has expressed skepticism about the efficacy of vaccines. Meanwhile, his Instagram feed includes photos of himself pensively staring off into the distance near iconic European landmarks.

Oh, Gabe! Maybe Kapler was just drawing attention to Pride month? That remains to be seen, but what we do know is, that America is saved! Gabe’s protest is over! Now we can all safely move forward ignoring baseball, and enjoy our summer like true Americans!