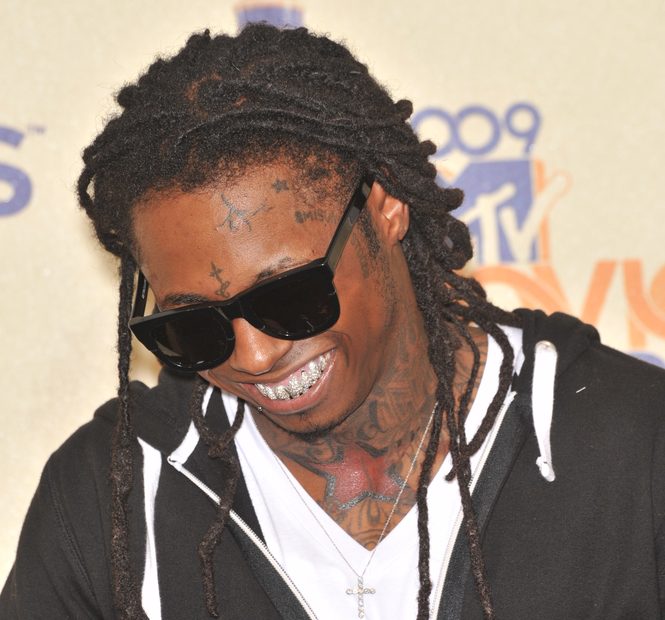 There’s so much racial division in America. Now granted, most of it is media driven. I have long maintained that America is only as racist as the media tells us it is. Sadly, too many people listen to only the mainstream media.

Certainly, there is some element of racism in America, but just like trans violence, Asian violence, and homophobia, it’s simply not like it’s portrayed to us.

I believe most people realize this. I think a large segment of the country, if asked would agree. Sadly, it isn’t that segment of our population controlling social media and the lamestream media.

Ask Lil Wayne. Ever heard of him? I imagine most readers have. Lil Wayne will set you straight on racism in America, and he doesn’t care about being cancelled.

Recently the white police officer that changed Wayne’s life by saving it passed, and Wayne had some thoughts. Let’s go to People for the sad details:

Lil Wayne is mourning the death of a New Orleans police officer who saved his life when he was just 12 years old.

The “Lollipop” rapper, 39, shared a photo to Instagram on Monday paying tribute to Robert “Uncle Bob” Hoobler, who he has previously said saved his life after a childhood suicide attempt.

“Everything happens for a reason. I was dying when I met u at this very spot. U refused to let me die,” he captioned the post. “Everything that doesn’t happen, doesn’t happen for a reason. That reason being you and faith. RIP uncle Bob. Aunt Kathie been waiting for u. I’ll love & miss u both and live for us all.”

But wait, aren’t police officers’ racists? Aren’t they hunting black people? Someone get LeBron James on the phone NOW!

No, the truth is most police are good people trying to do their jobs and go home to their families. Some are real heroes. To Lil Wayne, Uncle Bob was a real hero.

Lil Wayne, who grew up in New Orleans, has previously praised Hoobler for coming to his rescue after the 1994 shooting at his mother’s apartment.

Though off duty at the time, Hoobler drove to the scene alongside five other officers after a dispatch call was made about a disturbance, according to Nola.com.

With no ambulance available, Hoobler reportedly carried the future star to the back of his cop car and took him the emergency room, telling him, “Stay awake, son. You’re going to be fine. You’ll see.”

Lil Wayne was just a skinny 14-year-old black kid in a bad part of town with a gunshot wound to the chest. He had tried to kill himself, and a real racist cop would’ve let him just bleed out.

Not uncle Bob. Not that day. Wayne would go on to recount the story of the white cop that saved him and refused to let him go.

“He didn’t drop me off at the ambulance and say, ‘You take him.’ He brought me to the hospital room and… stood there and waited until the doctor said, ‘He’s gonna make it,'” the rapper said. “He said, ‘Don’t worry, my name’s Uncle Bob.’ He was white as snow… I don’t know what racism is. I know a good motherf—r named Uncle Bob, though.”

An absolutely astounding story. A good white cop, a troubled black youth on the verge of death, and the good guy does what good guys are supposed to do. He saved him. Off duty, in his own car.

Let’s take a minute to think about this, and honor Uncle Bob. That day, he was the best of what all of us hope to be, and Lil Wayne never forgot.