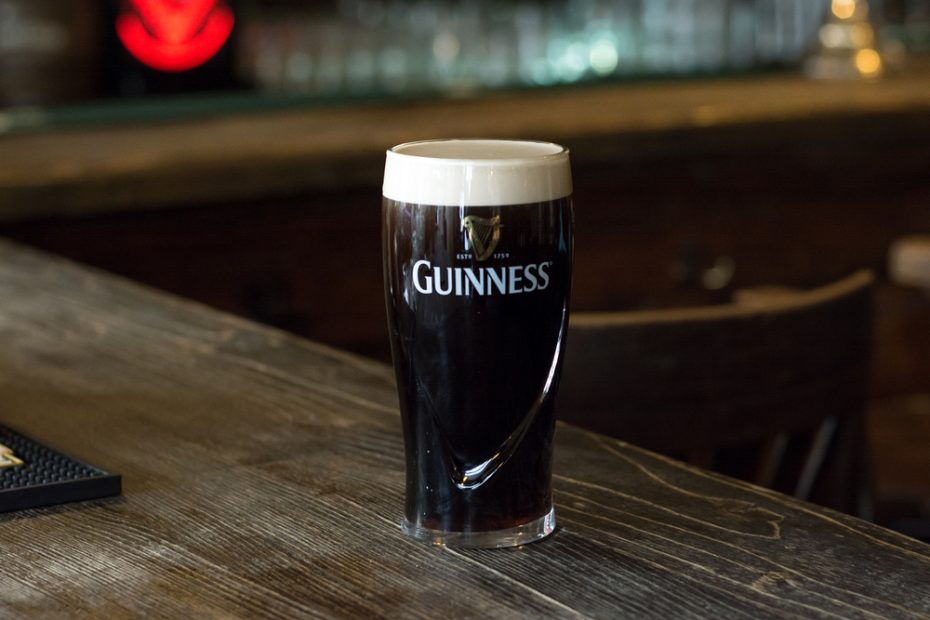 Being a fellow of a certain age and having grown up in a rural part of Kentucky, if we got sick or injured as kids, we needed to be at deaths door before a doctor or hospital visit was considered.

Part of what makes Gen Z great is our ability to walk things off. It’s not by choice, but just how we were raised.

I can’t even tell you whether we had healthcare growing up, but I suspect if we did it was a very minimum amount of coverage. Basically the “Safe Auto” version of healthcare.

Hence the need for home treatment. Every household was equipped with a spray bottle of Bactine, a bottle of the red stuff, Merthiolate, and if the injury was really bad, some rubbing alcohol or peroxide. That was for injuries. You don’t even want to know how constipation and stomach issues were treated. Yuck.

The older generation always had their home remedies. Recently, a senior citizen in the UK lay on the verge of death, then decided to take matters into her own hands. Check out Outkick for her recipe for success:

A 79-year-old woman in the United Kingdom swears the thing that saved her from almost certain death was guzzling pints of Guinness and raw eggs.

Maggie Ives suffered a fall in February while in an assisted living facility that left her with a broken pelvis.

The injury coupled with a slew of other illnesses meant Ives spent weeks in the hospital.

I was near death: My miracle cure was Guinness with raw eggs https://t.co/YudvTgZIqS pic.twitter.com/mQUuqeKItY

Usually, an injury like a broken hip or pelvis is a death sentence for a senior citizen. Both injuries are difficult and lengthy recoveries even for younger folks. Considering Maggie Ives was 79 and already in an assisted living facility the prospect of surviving that type of injury is slim.

Also, why are people getting injured like this? It’s an ASSISSTED living facility! There’s supposed to be assistance. I digress.

“I can’t even tell you what hospital I was in,” she told South West News Service. “All I can tell you is I was in there 22 weeks. I kept coming and going, slipping in and out of consciousness.”

It got so bad that there was a point when doctors didn’t think she’d make it through the night. That’s when she made the executive decision to crush a pint of Guinness and raw eggs.

I’ve crushed more than a few pints of Guiness, and it’s more likely that I would break my own pelvis than recover from it.

Those crazy Europeans. Who needs socialized, free health care? Just make your own. At least you don’t have to wait weeks to see a doctor if you are just swallowing raw eggs and dark beer!

“When I made it through the night, I asked the staff if I could try an old recipe of mine when I used to feel rough years ago,” she said. “I’m a great believer in raw eggs and Guinness. I swear by it.”

“I feel like I’ve come back from the dead,” she told South West News Service. She went on to thank the staff at the nursing home that signed off on her beverage of choice.

Hey, whatever works, right Mags? We like to think we have it all figured out as humans. We are so smart. Unfortunately, science is wrong about as often as it is right.

I’m not sure if an American facility would’ve signed off on such a “treatment”. Now, I’m sure there isn’t much (any) science behind Maggie’s beer and eggs cure, but she knew what worked for her and they let her try it.

Or maybe they figured she was going to die anyway, so why not? Either way, Maggie Ives lives to fight another day, and I have an excuse to drink beer next time I am sick. Gonna need those eggs scrambled though, please.