Twitter Will Provide Musk With Raw Data After His Bot Concerns 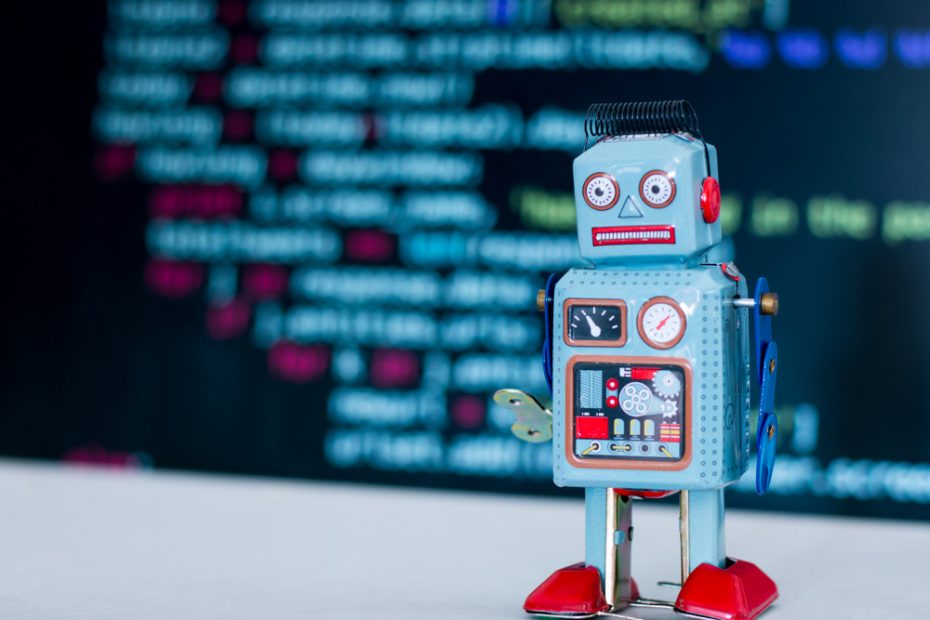 Twitter has agreed to a legally binding contract that provides Elon Musk with data concerning the number of fake profiles.

Musk won the bid to buy the social media giant for $44bn in April, but he has since raised concerns about automated accounts set up by companies or individuals to disrupt the service with spam or spread misinformation.

The Tesla business tycoon posted Tweets to express his concern about Twitter bots and accused Twitter executives of purposefully withholding information about the true extent of its fake account problem.

Musk put his takeover bid on “temporary hold” last month until the company made the figures available to him so that he could be sure less than 5 percent of the site’s users were spam bots. Should the number prove higher, Musk requested a discount on his original bid depending on the percentage of the bots compared to real users.

In a Tweet last month, Musk made the claim that around 20 percent of users were automated bots. As Twitter currently has around 330 million users, if Musk’s data is correct, around 66 million are fake accounts.

The figures are an important part of the business side of social media because advertisers use the number of users on platforms to determine how and where they will publish their adverts. If a large percentage of profiles are deemed to be bots, companies may pull out of their advertising deals with Twitter.

Musk criticized Twitter’s chief executive Parag Agrawal and said he was “worried that Twitter has a disincentive to reduce spam, as it reduces perceived daily users“.

His desire to loosen regulatory rules regarding content on the platform also hit a snag when the woke control freaks at the European Union said the entrepreneur would have to “obey local content rules” which they decided would apply to member nations.

But after a week of back-and-forth with Twitter chiefs, the board agreed to share what it terms its full “firehose” of data with Musk possibly as soon as the end of this week.

The data will include 500 million daily Tweets posted by the site’s users, the devices they Tweet from, and information about the accounts themselves.

The bots are angry at being counted 🤣

“Twitter has and will continue to cooperatively share information with Mr. Musk to consummate the transaction in accordance with the terms of the merger agreement,” said Bisang in a statement.

He went on to suggest that the deal would stand at the previously negotiated amount despite the data which emerges, hinting that Twitter suspects Musk of using the number of bots to wrangle a lower deal:

“We believe this agreement is in the best interest of all shareholders. We intend to close the transaction and enforce the merger agreement at the agreed price and terms,” he continued.

Since Musk’s Twitter takeover bid, Telsa’s share values have plummeted. Last month, Musk sent an email to his senior staff at Tesla requesting them to pause the international hiring of new staff because he had a “super bad feeling” about the economy.

Some are now speculating Musk may be suffering from buyer’s remorse.