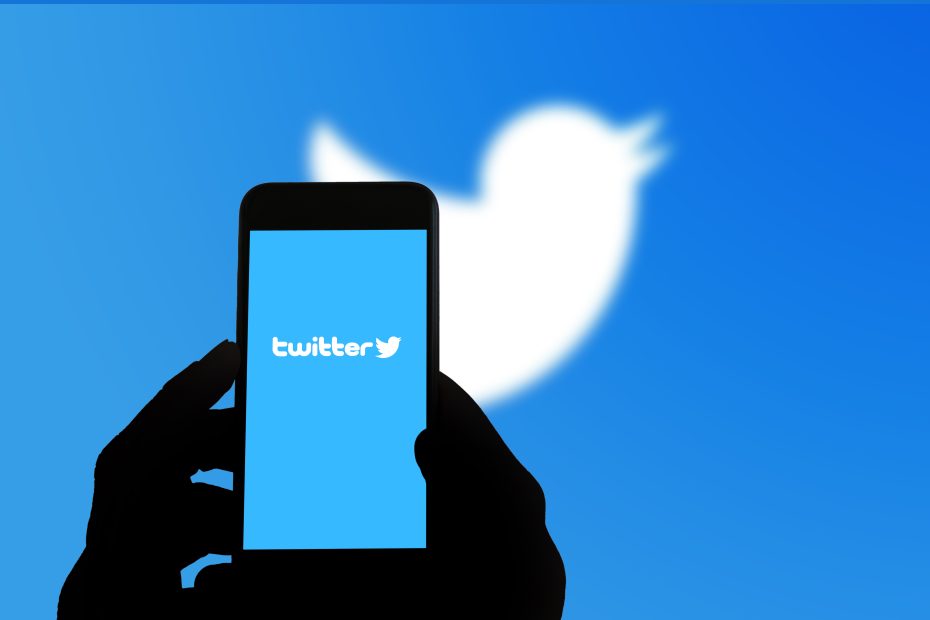 After a flood of anger and public outcry, Twitter has decided to halt its censorship of the Epoch Times. Last week, when Twitter users clicked on links to Epoch Times stories, users were told by  Twitter: “The link you are trying to access has been identified by Twitter or our partners as being potentially spammy or unsafe.”

We are aware that Twitter has marked all links to https://t.co/copOc5TSA6 as "unsafe." We believe this is a mistake and we have submitted a review to @TwitterSupport. pic.twitter.com/UyFqoiaUkq

By Thursday of last week, Twitter had marked all content by the Epoch Times as unsafe. The Epoch Times noted after a day and a half, “16 hours later, [Twitter support] has not responded to our case, and all of our content remains censored”.

Just the News conducted several tests to see if they could access The Epoch Times’ Twitter page on Friday afternoon and could confirm that many of their links were indeed being marked as “unsafe” by Twitter. The blanketed censorship drew outrage from Senator Marco Rubio (R-FL) on Friday afternoon.

“[Twitter] is blocking all links to [Epoch Times], including a story about a human trafficking survivor, and labeling them as ‘spammy’ and ‘unsafe,’” Rubio said in a tweet. “Twitter must explain itself for this outrageous act of censorship.”

.@Twitter is blocking all links to @EpochTimes, including a story about a human trafficking survivor, and labeling them as “spammy” and “unsafe.” Twitter must explain itself for this outrageous act of censorship. https://t.co/Ihdypv1nKv

According to a Media Research Center (MRC) study, “secondhand censorship” allows high-tech platforms to keep the news away from Americans as they seem fit. This is not how America works.

Although many liberals continue to gaslight conservatives into believing censorship is not happening, Brent Bozell believes this is completely a partisan issue. “When was the last time you heard a liberal complain about being censored? It just doesn’t happen. But conservatives across the spectrum are now being censored. Here’s the important thing, that number is minuscule, it just scratches the surface,” he said. “We only looked at three months… we didn’t look at people who’ve already been censored… had we looked at cases of censorship before that three-month period, it would have been billions of pieces of information that have never reached the American people because of the censorship.”

It started across college campuses a little over a decade ago. Because it has gone unchecked and Congress refuses to lift the Article 23 protection from Big Tech, censorship continues across all social media sites and, some believe it is worse than ever. Even Trump’s Truth Social is now being subjected to censorship with notices like, “This content may not be suitable for all audiences,” which was a warning that covered up a popular graphic depicting Jesus Christ and a quote from the Bible with a gray filter, which left Truth Social users quite angry.

We can only guess that Twitter is once again testing its limits on who they can censor and to what extent as we move toward the Mid-Term election, as the censorship rampant across social media during the 2020 Presidential election is now finally coming to light.