TRAGIC: Jason David Frank from the ‘Power Rangers” Dead at 49 by Suicide 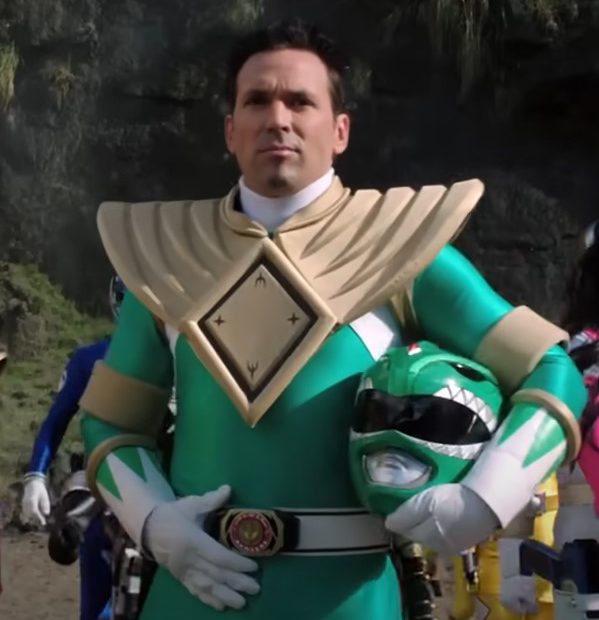 One of the original “Power Rangers,” Jason David Frank, has died, TMZ has learned.

His agent, Justine Hunt, said that the actor and mixed martial artist died in Texas. Sources with first-hand knowledge tell us that he killed himself.

JDF is best known for his role as Tommy Oliver in the original series of “Mighty Morphin Power Rangers,” which started in 1993. In that series, he was one of six masked superheroes with kung-fu skills who fought crime and monsters.

Fans will remember that he started out as the Green Ranger in the first season. At first, he was the Power Rangers’ enemy, but after a change of heart, he became a friend. After his powers weaken, though, he becomes the White Ranger and is chosen to lead the group. Frank was one of the main characters for three seasons or 123 episodes.

Frank played Tommy in later versions of “Power Rangers,” like “Wild Force,” “Turbo,” “Zeo,” “Dino Thunder,” “Megaforce,” “Ninja Steel,” “HyperForce,” and more. He was the Red Ranger, the Black Ranger, and the Green Ranger all over again. Fans like JDF as a Power Ranger, which is why he keeps returning to the franchise.

His fighting skills on screen carried over to the real world… Frank was a professional mixed martial arts (MMA) fighter who knew a lot about Taekwondo, Muay Thai, Judo, Brazilian Jiu-Jitsu, and other fighting styles. Between 2008 and 2010, he fought for a living.

He left behind his wife and four kids.

Jason’s rep Justine tells TMZ … “Please respect the privacy of his family and friends during this horrible time as we come to terms with the loss of such a wonderful human being. He loved his family, friends and fans very much. He will truly be missed.”

Walter Jones, who played the black ranger in “MMPR,” told TMZ… “He was an inspiration to so many people. His presence will be dearly missed. It’s so sad to lose another member of our Ranger family.” Adding, “Jason was one of the biggest pranksters on the show. He had a wild sense of humor. We had our shares of ups and downs but I stayed consistent about being an ear if he needed one. My prayers go out to his family and all that will miss him.”

“RIP Jason David Frank. My heart is sad to have lost another member of our special family.” pic.twitter.com/lUNBSoavwn