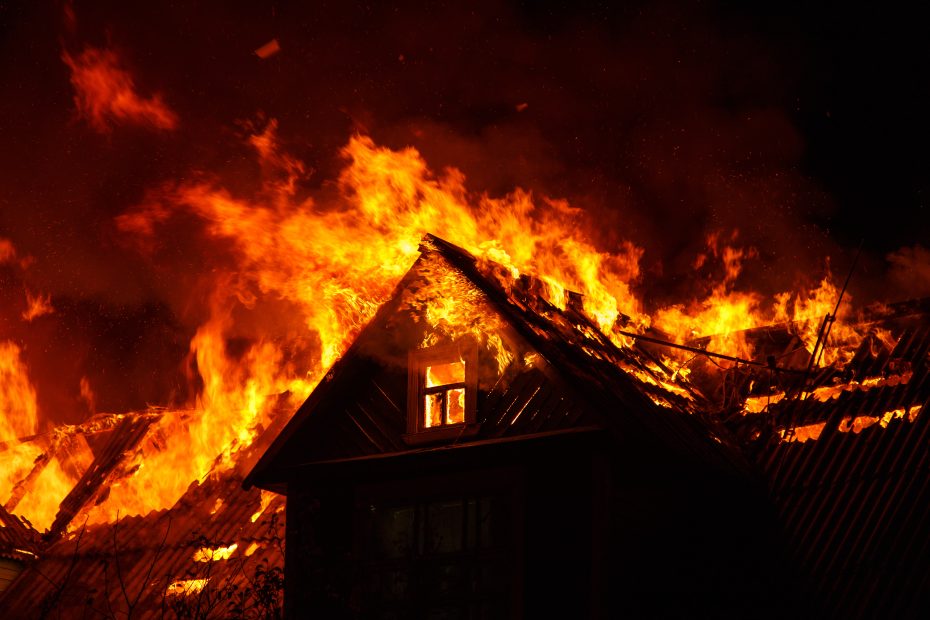 A Pennsylvania firefighter has witnessed what can be described as the most horrific moment of his life as he watched his entire family burn to death without being able to help them.

According to reports, Harold Baker, a volunteer firefighter in Pennsylvania, was among the first to respond when the fire department received a call about a massive fire in Nescopeck, totally unaware that his family was in this fire. This call was placed around 2:30 on Friday morning, and Harold, together with other firefighters, immediately moved to the rescue.

Unfortunately, this two-story house with more than a dozen of Harold’s family members was already in a critical situation before their arrival. They had tried to put out this fire, but their efforts yielded no results as the fire had already engulfed the entire house, leaving no part untouched for the firefighters to get in.

"Fire tore quickly through a house in northeastern Pennsylvania, US early Friday morning, killing seven adults and three children and horrifying a volunteer firefighter (Harold Baker) who arrived to battle the blaze only to discover the victims were his own family .." pic.twitter.com/DIdGfqFlb0

On this sad day, this firefighter had lost 10 family members to the fire without being able to help. The people who had died in the house included almost all of Harold’s family and pets, as only 3 people were able to successfully escape in a house with over 12 people.

“I also lost my son, my daughter, grandson, two other grandkids in there, my father-in-law, my brother-in-law, and my sister-in-law. All lost,” Harold told the press. He added that “The kids that were there and my two kids were just visiting their aunt and uncle. Those were the ones who own the house. They were there visiting and going into the pool and all that.”

“I couldn’t get in there to save them," firefighter Harold Baker said after losing 10 of his relatives. https://t.co/JI6jaMSA6R

The police also added that “We are utilizing multiple department assets to ensure a thorough and complete investigation into this fatal fire.”

The entire city of Pennsylvania had also shared in Baker’s grief, and a GoFundMe page was also created by the town mayor’s daughter to support those who lost their loved ones and possessions, and about $20,000 has been raised so far. In addition, the Red Cross was also providing support and counseling to the victims’ families.