Tragic Death of Teen From Fentanyl Overdose; How He Purchased the Drug Is Frightening (Video) 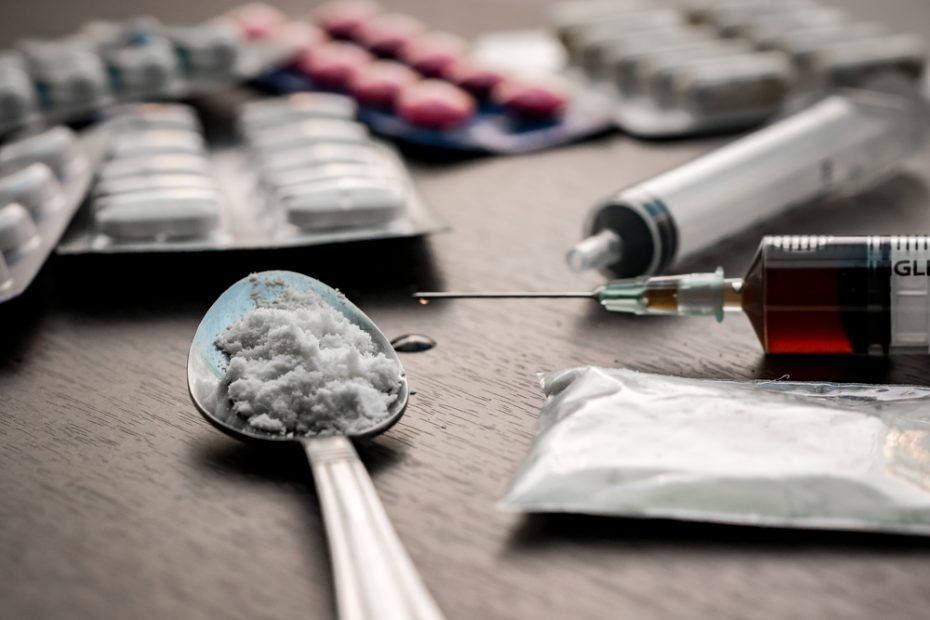 Parents have been warned to stay vigilant as evil drug dealers are using social media sites to target young people.

Fentanyl is so potent it is now responsible for over 77 percent of all lethal overdoses in teenagers. The synthetic opioid is frighteningly lethal with the CDC warning the drug is 50 times stronger than heroin and 100 times more potent than morphine.

While experts say drug use among teens, in general, has not risen, the strength of fentanyl has meant that it is far more likely to cause lethal overdoses than other hard drugs:

“Now that the drug supply is so dangerous, all it takes is trying an illicit opioid just once and you can easily die of an overdose,” said Dr. Andrew Kolodny, medical director of opioid policy at Brandeis University’s Heller School for Social Policy and Management.

“Over the past 40 years, adult [overdose] death rates have continued to skyrocket exponentially, and we’ve never seen that for teens,” he said.

“They’ve had very flat, stable overdose death rates, and then all of a sudden that’s changing.

“This is really about drug use becoming more dangerous, not more common”.

According to the Centers for Disease Control and Prevention (CDC), OVER 100,000 drug overdoses occurred in 12 months between 2021 and April 2022, an increase of 30 percent from that time period a year previously. Three out of four cases were fentanyl overdoses.

While the dangerous substance was previously sold in powder form, experts say it is now being packaged into pills and sold to unsuspecting victims who are being told it’s another drug like ecstasy or Xanax.

“Teens need to be really concerned about these counterfeit pills, because they look very convincing,” said assistant professor of health policy and management at the Harvard T.H. Chan School of Public Health, Michael Barnett.

Last year, Californian teen Zach Didier, 17, died of an accidental fentanyl overdose in his own home. Zach’s parents had returned home to find the boy slumped over his desk:

“He appeared to be asleep, and when I approached him, I knew something was horribly wrong,” Zach’s father, Chris Didier told Fox.

“I just felt something dark and something empty — and it haunts me,” he said.

The frantic father tried to revive his son but it was too late and medics pronounced Zach dead at the scene. Medics immediately suspected the otherwise healthy youngster could have taken the lethal drug responsible for so many tragic teen deaths.

“I know what fentanyl is, but how does that get into my house?”, asked Chris.

After authorities probed the young man’s social media accounts, it became clear he had purchased what he thought were Percocet pills from a contact on Snapchat, but he was given a counterfeit tablet laced with fentanyl.

“We never heard about drug dealers preying on young people through social media apps. This was not something we had any knowledge of, nor did our neighbors or our friends or Zach’s classmates. I mean, we were all completely blindsided to learn that all of this was happening,” explained Zach’s mom, Laura Didier.

“I also learned that social media is a very common platform. You can get whatever you want on social media at any age, and I had no idea that that was going on.”

The grief-stricken mom said she has since been encouraging other parents to have a conversation with their teens about buying pills or substances on social media:

“If we’d been able to also tell our beautiful, vibrant child, ‘If you ever see something on social media, don’t believe the deception. What they’re selling is not what they’re telling you.'”