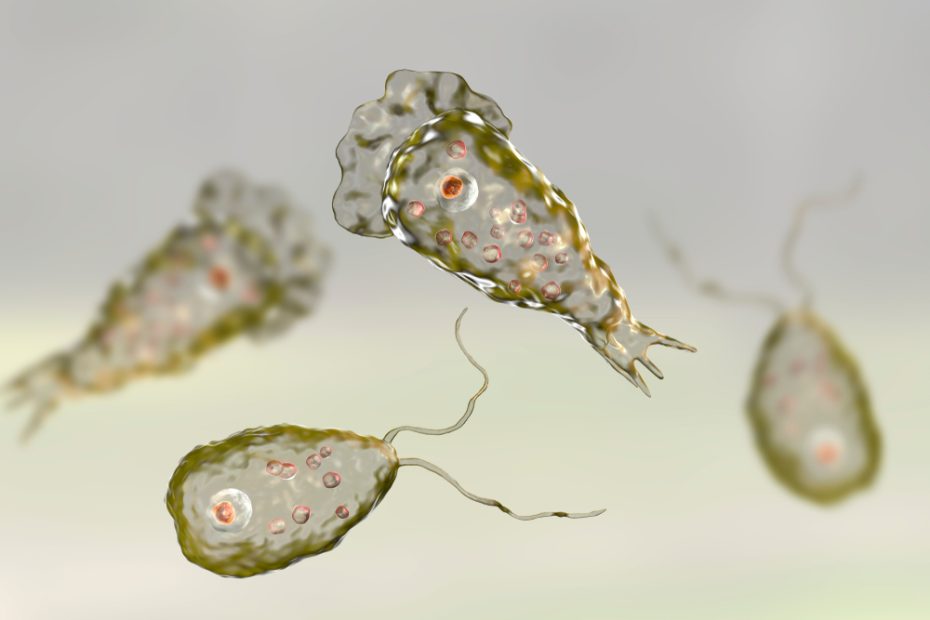 I’m not a big swimmer, or a big lake guy. I have friends that are, they love nothing better than being on the lake or river for a weekend.

Unfortunately, my overly fertile imagination thinks it knows what’s in there. Snakes, giant catfish that can swallow a man whole, turtles, dead bodies, trash and chemicals; no thanks, I’ll just stay on the shore and wait to call for help.

Did I mention the brain eating amoebas? Probably should, because they are real, and they will eat your brain.

While I suspect Democrats are safe, after all they are BRAIN eating amoebas, it’s still prudent to take precautions and make sure your gray matter stays intact, at least until after midterms.

Recently a swimmer in Nebraska succumbed to what doctors believe was a brain eating amoeba. How does it happen? How can you stay safe? Let’s check the Washington Examiner for details:

A child in Nebraska is suspected to have died due to an infection from a rare brain-eating amoeba while swimming in the state’s Elkhorn River.

The amoeba, which is called Naegleria fowleri, can cause primary amebic meningoencephalitis, a brain infection that can happen when water containing the amoeba rushes up a person’s nose and reaches their brain, according to Nebraska’s Department of Health and Human Services.

Federal health officials confirmed Friday that a Nebraska child died from a rare infection caused by a brain-eating amoeba after swimming in a river near Omaha. https://t.co/FSpAHTjAsS

Hell no! Who had any idea that water up the nose could contain contaminants or parasites that could actually reach the brain? Tragic and terrifying stuff.

“Millions of recreational water exposures occur each year, while only 0 to 8 Naegleria fowleri infections are identified each year,” said Nebraska epidemiologist Matthew Donahue. “Infections typically occur later in the summer, in warmer water with slower flow, in July, August, and September. Cases are more frequently identified in southern states but more recently have been identified farther north.”

Admittedly, the odds of this happening are slim, but would YOU take the risk? Or would it just be easier and safer to wear nose plugs, or better yet NOT swim in stagnated water! Yuck!

Of course, the cynic in me can’t wait for Democrats to blame climate change for warmer temperatures in the north spawning more brain eating amoebas, because like I mentioned before, Democrats have no brains.

Symptoms caused by primary amebic meningoencephalitis include severe frontal headaches, fever, nausea, and vomiting. Only four people in the United States out of 154 have survived infection from 1962 through 2021, according to the Centers for Disease Control and Prevention.

There you go, kids, those are the symptoms. If you are down at the old stagnant water hole and you get a snoot full of slimy pond water, this is what you look for.

Of course, the survival rate is pretty low, so likely by the time you realize you have the symptoms, it’s probably too late, like rabies.

Probably best to stay land locked, find a public pool (at least it’s just pee in there), or keep your head above water to avoid a potentially nasty fate. Democrats, go on it, the water is fine.