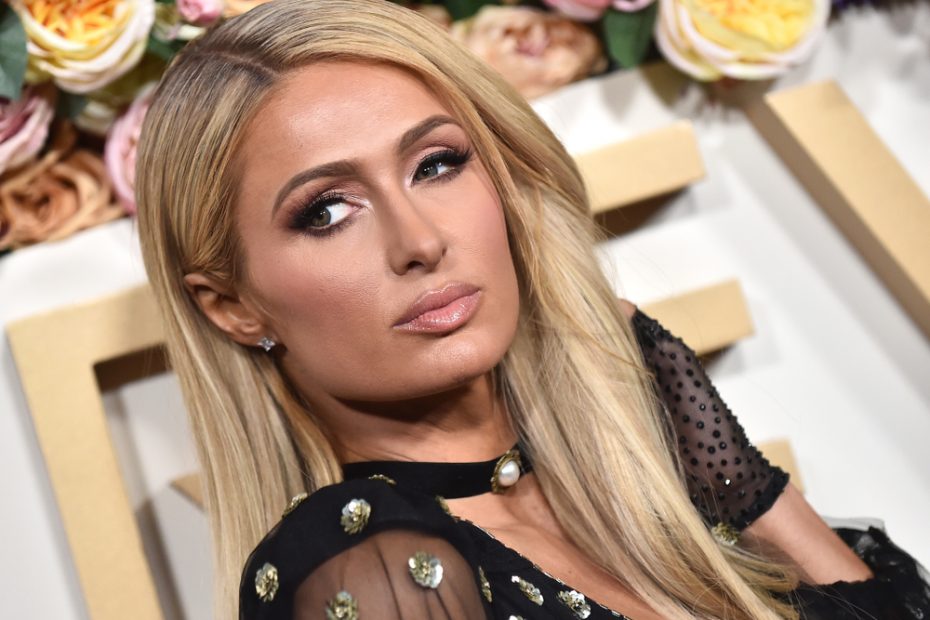 Have you ever lost a dog or a cat? To be honest, if you ever owned a cat, you lost it the day it moved in. Cats don’t care. Rarely do you see a sign on a telephone post saying, “lost cat”. All cats are lost. Dogs, on the other hand, that’s kind of a big deal. Most dogs don’t possess the street-smart survival skill of cats. Having grown up in the country the ratio of dogs to cats that you see on the side of the road that has met an unfortunate fate is 10 to 1, so when you lose a dog it’s crucial to get right on the case. It’s sort of like the “first 48”. If you don’t have any leads in the first 48 hours, Puddles is likely gone. Tragic, really.

Tragedy has struck Hollywood starlet Paris Hilton. She lost her dog. Maybe it ran, we don’t know. According to Hilton, her chihuahua named “Diamond Baby (great name) apparently made a run for the border when a mover left a door open. Maybe the mover saw the poor dog and took pity on it and let it out. Would you want to ride around in Paris Hilton’s purse all day? I wouldn’t. I’d take my chances riding the rails or maybe head to Martha’s Vineyard. Check this out from Page Six:

The hotel heiress posted the call to arms on Instagram Monday, sharing that she believes her famed chihuahua escaped when a mover left one of her doors open.

“This is so incredibly hard for me to post because I’ve been at a loss of words. Diamond Baby @HiltonPets has been missing since last Wednesday. I was at a photoshoot and we’re moving houses and one of the movers must have left a door open,” Hilton, 41, captioned a series of photos and videos of the pooch.

Paris hiltons dog diamond baby is missing. If any little monsters are in the La area. pic.twitter.com/4Qe3NGq1oP

Have you ever seen a dog look dead in the eyes? Bored? Miserable? Until now I never have. Diamond Baby took a chance and made a prison break. Gutsy call for a dog with no survival skills. But you do what you gotta do, right? Even if you are a foot tall.

The “Simple Life” alum said she has already “hired a pet detective, a dog whisperer and a pet psychic,” and she and her husband, Carter Reum, are “looking into dog finding drones now.”

“I’m doing everything in my power to get her back.

Does this mean that there will be an “Ace Ventura” 3? I wasn’t a huge fan of the first two, and Jim Carrey has lost his mind, but I’m open to the idea. I had no idea a dog whisperer was a thing. Most dogs don’t understand English, especially a Mexican breed like a Chihuahua. Hopefully, the whisperer is bi-lingual. Pet, psychic? Now Paris is getting scammed. I would be interested in a dog drone, however, though I suspect a regular drone is the same thing, without the word “dog” attached to it.

The DJ explained that while she was “scared” to involve the public because “people can be cruel,” she decided that Diamond Baby’s safety came above all else.

Hilton concluded her message by saying there will be “a big reward for her return and NO questions asked.”

Here we go, people! Times are tough in 2022, here’s your chance to make a little extra coin courtesy of Paris Hilton. Let’s form a search and rescue team and find Paris Hilton’s dog and get her/him home. I don’t know the dog’s pronouns, sorry. If we can’t find Diamond Baby, we can just get another Chihuahua. They all look alike to me. The dogs I mean, I’m not racist.