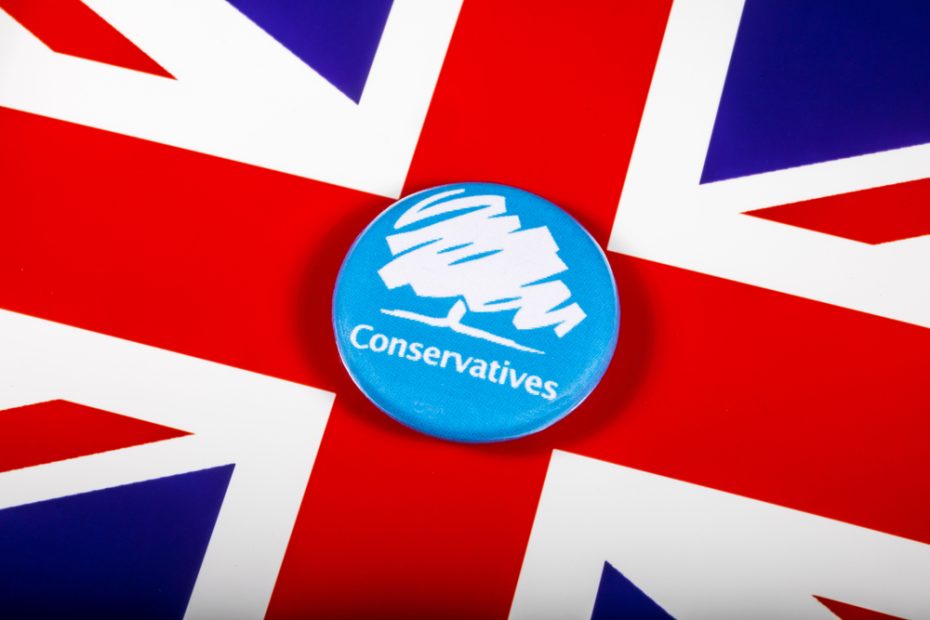 The British Conservative Party leadership contest has been whittled down to the final two candidates yesterday.

Liz Truss and Rishi Sunak will now go head-to-head in a battle to replace Boris Johnson, who resigned two weeks ago, as prime minister.

The pair emerged victorious after a series of votes by their fellow Tory MPs. One of the favorites in the race, Penny Mordaunt, received least votes today and was subsequently out of the running.

Truss and Sunak now face a vote by the party’s 160,000 members – the winner of which will become Britain’s new prime minister. The results will be announced on September 5 after the MPs return from their summer recess.

The pair will spend many weeks relentlessly campaigning now in a bid to convince the party’s membership that they have what it takes to lead the country.

There will not be a general election for the entire country because the Conservative government has not yet finished its 5-year term following its record-breaking landslide win in 2019.

Prime minister Boris Johnson resigned as party leader after a series of media scandals – including the revelation that he had held a small office gathering during lockdown. After one of his MPs admitted to drunkenly grabbing a man on a night out, the press was determined Johnson must go. Many of his cabinet ministers, rather in a ‘et tu, Brues’ manner, resigned – including former Chancellor, Rishi Sunuk, who has now rather controversially made it to the final two.

In total, 60 MPs resigned in protest, forcing Johnson to resign his leadership.

Speaking at his final ever Prime Minister’s Questions, Johnson issued his forerunner with some wise words of advice – including that he or she should be wary of those around them and ignore social media sensationalism – which was partly to blame for his ousting:

“Focus on the road ahead, but always remember to check the rear-view mirror,” advised Johnson.

“And remember above all it’s not Twitter that counts, it’s the people who sent us here.”

He added that he had set out much of what he had hoped to achieve during his time in what he called “the best job in the world”, including the initiation of a world-leading Covid-19 vaccine rollout, aid for the war effort and “getting Brexit done”.

Meanwhile, Boris’ father, Stanley Johnson clashed with political commentator Piers Morgan earlier this week, when he said his son had been the victim of a “squalid political assassination.

The 81-year-old vehemently defended his son and said he thought Boris had been ousted in a political coup:

“Well, fishy… I think we saw a truly fishy, squalid political assassination is all I can say, Piers, at this point,” said Stanley.

“A squalid political assassination which bears no reference, to my mind, to the equipment that he put out.”

In response to Piers’ remark that 60 of Boris’ MPs had quit, which he said wouldn’t have been a spur-of-the-moment decision, Stanley said they had been “driven to the end of their tether” presumably by relentless witch hunts by the mainstream media.

“I don’t see anything here except political opportunism by the opponents, some of the opponents were in the house, some were on the other side of the chamber. That’s the way it went,” he continued.

“They simply cannot believe that a Prime Minister who was elected with a majority of over 80, that a handful of people can turn him out.”

Ballots will be posted to members of the Conservative Party between August 1 to August 5, with either Liz Truss or Rishi Sunak announced as the new leader and therefore prime minister on September 5.

Boris Johnson will remain an MP.