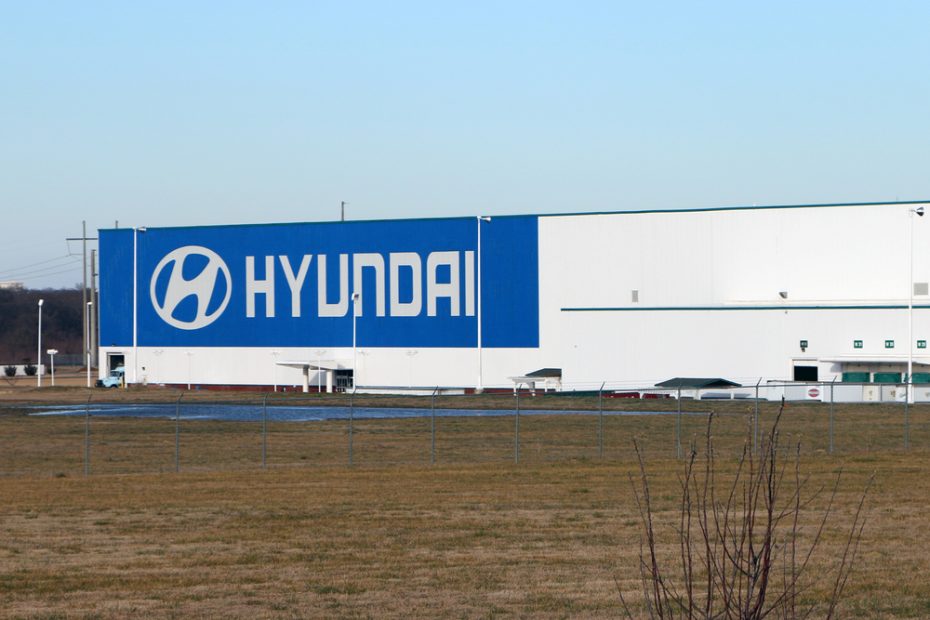 I’ve worked most of my adult life in automobile manufacturing. Assembly line work in a sprawling, fast paced facility can be physically taxing, mentally stressful, and downright dangerous.

I have seen even the youngest, fittest people come up injured, have accidents, and develop repetitive motion injuries. It’s almost unavoidable.

In the United States, unlike other underdeveloped countries, we have laws protecting workers. You have to give regular breaks, provide ample training and safety equipment, and compensate for overtime. Oh, and you can’t work if you should be in middle school. I guess that one should go without saying, right?

Guess again. You might expect underage, undocumented migrant workers in the service industry or in agriculture, but you would never think they might be building your new Hyundai. Check this out from Reuters:

A subsidiary of Hyundai Motor Co has used child labor at a plant that supplies parts for the Korean carmaker’s assembly line in nearby Montgomery, Alabama, according to area police, the family of three underage workers, and eight former and current employees of the factory.

Underage workers, in some cases as young as 12, have recently worked at a metal stamping plant operated by SMART Alabama LLC, these people said. SMART, listed by Hyundai in corporate filings as a majority-owned unit, supplies parts for some of the most popular cars and SUVs built by the automaker in Montgomery, its flagship U.S. assembly plant.

How is this happening in 2022 America? How are CHILDREN being allowed to work in a factory?

Folks, I know what goes on in a stamping factory. It’s extremely dangerous. It’s loud, it’s fast paced. It’s no place for a child! It’s barely suitable for an adult!

In a statement on Friday, Hyundai said it “does not tolerate illegal employment practices at any Hyundai entity. We have policies and procedures in place that require compliance with all local, state and federal laws.” It didn’t answer detailed questions from Reuters about findings in this story.

SMART, in a separate statement, said it follows federal, state and local laws and “denies any allegation that it knowingly employed anyone who is ineligible for employment.” The company said it relies on temporary work agencies to fill jobs and expects “these agencies to follow the law in recruiting, hiring, and placing workers on its premises.”

Here’s the problem folks; you can’t blame the temporary agencies. My workplace has used temp agencies for over a decade, but no one gets in the door that isn’t qualified legally to work.

There is also a hierarchy in place within the facility. Team leaders, group leaders, assistant managers, managers. Every employee should be accounted for relative to age and eligibility to work. In short, if you see someone that looks like a child, you find out who they are and how old they are, minimum. Children, no less illegals, should never pass any amount of scrutiny to obtain employment.

SMART didn’t answer specific questions about the workers cited in this story or on-the-job scenes they and other people familiar with the factory described.

A girl, who turns 14 this month, and her two brothers, aged 12 and 15, all worked at the plant earlier this year and weren’t going to school, according to people familiar with their employment. Their father, Pedro Tzi, confirmed these people’s account in an interview with Reuters.

This is just infuriating, and heartbreaking. These kids shouldn’t have to mortgage their childhoods to be able to live, and this factory shouldn’t have to feel like they need to turn a blind eye to safety and labor laws just to keep up with Hyundai’s demand for parts.

Today Reuters is reporting that underage workers – some as young as 12 – have toiled in a hazard-laden Alabama metal stamping plant that is a subsidiary of car-giant @Hyundai. Read the investigation w/ @jschney @kristinacooke here:https://t.co/ATtf5SJVeH

Harsh penalties have to be levied against Hyundai, and SMART. Management must be torn down and rebuilt from the ground up in order to prevent this potential tragedy from happening again.

Perhaps even another automaker should be considered in lieu of Hyundai, when shopping for a new vehicle. I can suggest one that rhymes with “Yoda”. Just saying, I haven’t quit the industry yet.