Too Far? Utah Granny Birthing Her Own Granddaughter! 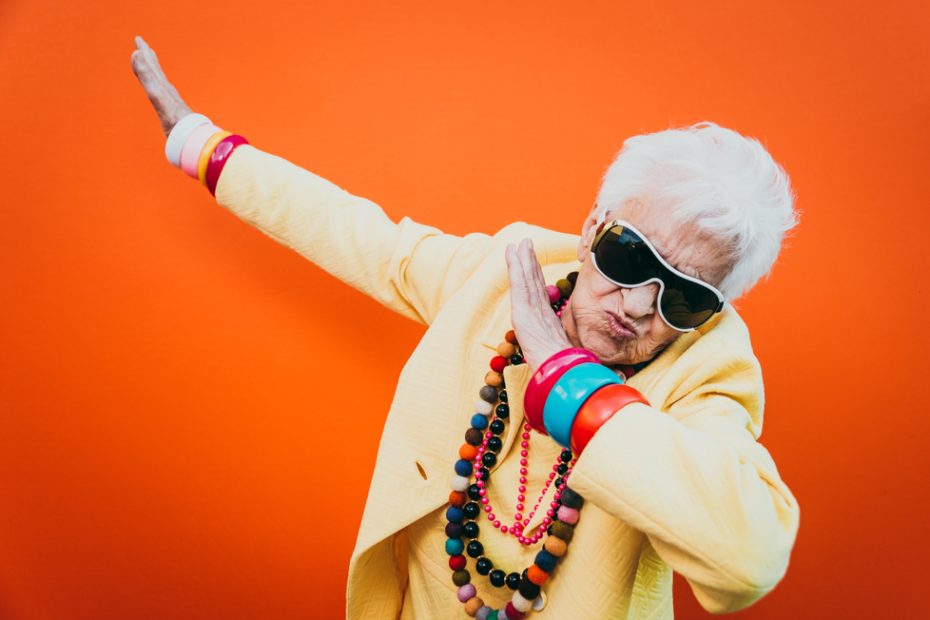 I love my kids and would do anything for them. Well, almost anything. Money, advice, support, a place to crash, and eventually whatever I don’t fritter away through irresponsible and frivolous living is theirs. I would quite literally give the shirt off of my back for them. However, at a certain point I have to draw a line. Some things I just won’t do for them. I won’t lie for them, I won’t lie TO them, and I won’t raise their kids for them. I don’t think that is asking too much, to raise their own kids. I will be there to offer support and love, but I won’t raise them. They can raise their own kids and gestate them as well. Wait, what? Why would I insist on my children carrying their own kids to term and birthing them themselves? Isn’t that what everyone does? Well, I guess since its 2022 and we have all lost our minds, not everyone. A Utah granny decided to hell with NOT being weird and is doing her son and daughter in-law a very unique and creepy favor. Check this out from the New York Post:

Nancy Hauck, 56, can’t wait to give birth to her granddaughter. “I never planned for it, but I am so glad I chose to carry my son’s baby,”

Jeff Hauck's mother Nancy, 56, stepped up and offered to carry his and his wife's last embryo. After many appointments with a fertility specialist and an embryo transfer, she became pregnant with her own granddaughter. https://t.co/REPXw6BwUe

What in the name of Maury Povich is going on here? MommyGrandma is 56 but carrying her son’s baby, just not in the Jerry Springer sense. I’m all for helping people out and being a good person, but in no universe would I loan out my uterus for my son’s baby. I realize I don’t have a uterus, so I’m not supposed to have an opinion on these things but I’m going to go ahead and say no.

The grandmother offered to become a surrogate for her son Jeff, 32, and his wife Cambria, 30, after her daughter-in-law had a life-saving hysterectomy following the traumatic birth of their second set of twins.

The young couple had struggled for six years before they welcomed twins, Vera and Ayva, now three, and then, Diseal and Luka, 11 months, via IVF.

Kids are a miracle, and science has made it possible for people who have a hard time conceiving to have kids. That’s nothing short of a miracle itself. However, after you have had two sets of twins via in-vitro, aren’t you done? I mean, you now have two sets of people that look weirdly alike, so just call it a day. The fact that the wife had a lifesaving hysterectomy might just be God’s way of saying, “Stop. Enough already. You have four, be done!” Well, God didn’t county on granny offering up her uterus like and Extended Stay Hotel.

Hauck was mentally prepared to become a surrogate, but she wasn’t sure that her body was capable. “I told them I was willing but that I thought I would be old. But to my surprise medics said I was healthy and could do it and here I am.”

I would think the medics first reaction would be “what the hell?” But hey, a buck is a buck, and if granny is physically capable of carrying the baby, why not? There are still questions I need answered. Is dad going to be in the delivery room watching his mom give birth to his child? Are the parents ever going to tell the child she was carried by mamaw? Who is going to breastfeed? Will the child have an unexplainable craving for expired milk and yogurt? So many questions, so few answers. The only thing certain is this is weird as hell and if my kids ever ask, the answer is no.