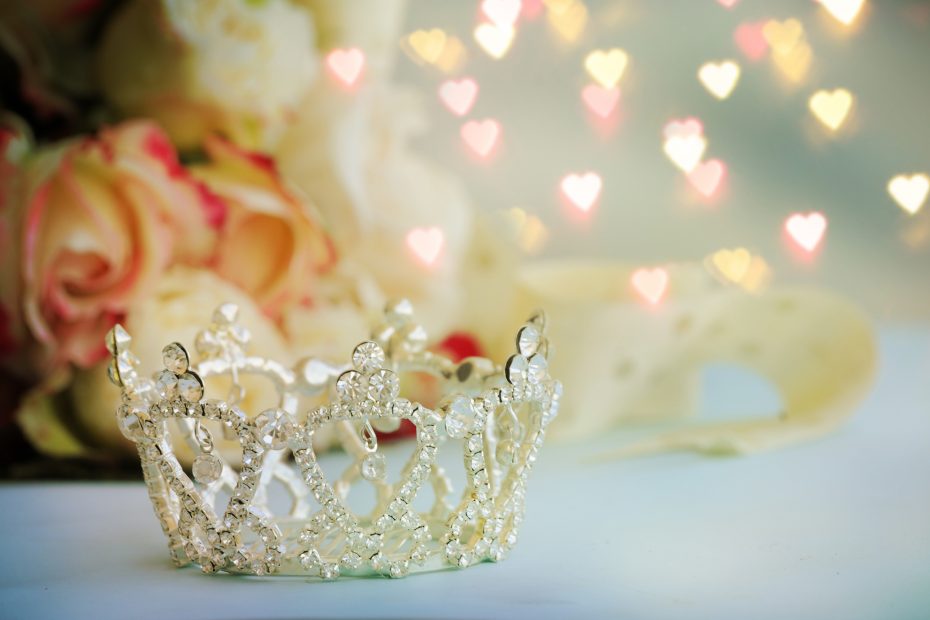 Dubbed ‘the grinning girl’ after her cheeky smile as a child star in TLC’s hit series Toddlers & Tiaras, Kailia Posey seemed to be the teenager who had it all. But on Tuesday, the 16-year-old’s devastated family announced that Kailia had taken her own life.

“I don’t have words or any thoughts. A beautiful baby girl is gone,” Posey’s mom Marcy posted to Facebook, later confirming to TMZ that her daughter had “made the rash decision to end her Earthly life”.

While Kailia’s family and friends were aware that the pageant star had been struggling with mental health issues, an unnamed friend of the teenager told Page Six they were all unaware of the extent of her crisis:

“We knew she was struggling with a few things, and we all did everything we could to encourage her and help,” said the friend.

“We didn’t know what was going on”.

From the outside, Kailia appeared to have a very full and exciting life. As a child, she appeared in TLC’s show about pageant children, Toddlers & Tiaras which ran for seven seasons on the network. The show was hugely popular, drawing in a viewership of around 1.6 million a week.

Kailia had joined the show when she was 3, and viewers gave her the nickname ‘the grinning girl’ as the toddler smiled from ear-to-ear during segment interviews.

The talented youngster continued to compete in beauty pageants throughout her childhood and teenage years. Just two months before her death, she had taken part in Washington Teen USA in February and had earned the title of Miss Lynden Teen USA last year.

Her love of the performing arts spanned beyond pageantry. Kailia was also a talented dancer and contortionist. She even performed a contortion act with the Cirque du Soleil and had an Instagram account dedicated to the art.

In 2018, she managed to bag the part of Agnes in the Netflix movie Eli.

Kailia attended Lynden High School in Washington where she secured a place on the Dean’s list, had made it onto the high school cheerleading team for the following season and had hopes of studying aviation at college to become a commercial airline pilot.

Toddlers And Tiaras Star Kailia Posey died by suicide, according to her devastated family.

The beaming teenager was photographed at her high school prom the weekend before her death, and she had celebrated her 16th birthday two weeks prior.

While it was initially thought the girl may have been involved in a car accident, the Clark County Coroner said they had no record of Kailia on their system.

Kailia’s body was found inside a car in a parking lot in Birch Bay State Park by authorities. The park is a 194 acre wildlife reserve and camping ground on the Canadian border.

Her family and friends have set up a fundraising account for Teen Crisis Intervention Fund to raise awareness and money for students struggling with their mental health.

“Thank you for being someone to look up to, Kailia,” wrote pageant competitor Mariah Derby-Wine.