To The Moon! Scientists Grow Plants In Soil Collected By Apollo Astronauts 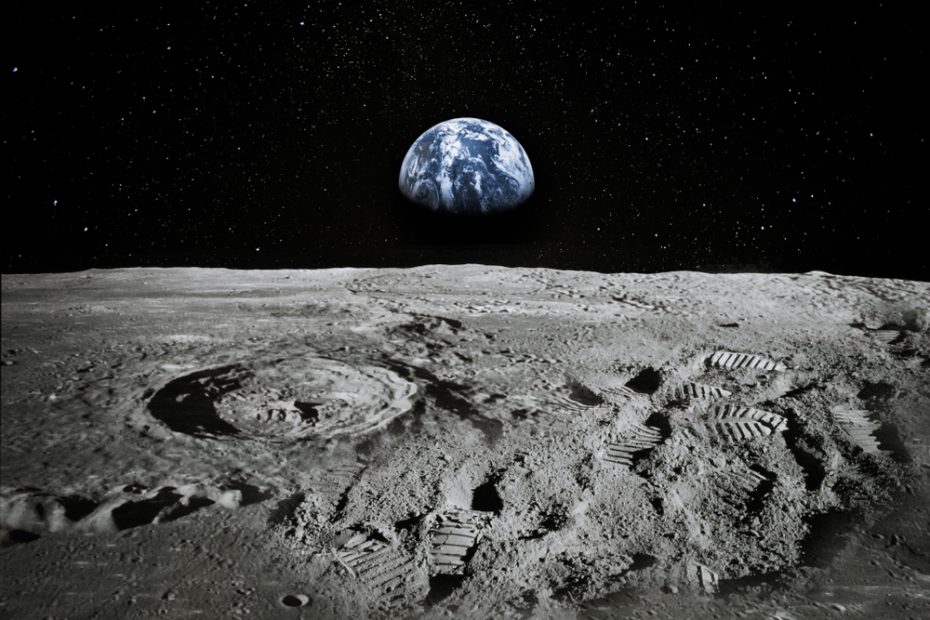 In anticipation of the restart of moon exploration, researchers in Florida planted seeds in soil collected by NASA’s Apollo astronauts in the 1960s and were stunned when the seeds spouted and plants actually grew.

The University of Florida’s Institute of Food and Agricultural Sciences received 12 grams (less than half an ounce) of lunar soil from NASA last year and began planting the seeds in a lab in May 2021.  Robert Ferl, researcher with the university, and his team planted thale cress, a small flowering plant that is considered a weed and can be found along road shoulders, and were amazed when all of the seeds sprouted.

The goal of the experiments was to determine whether future generations will be able to grow food on the moon to mitigate potential food crises amid population bursts. Given the current food supply challenges, this revelation is timely. Ferl and his team had also planted seeds in simulated soil made of volcanic ash before they had access to the lunar dirt and used this soil as a control in this experiment.

While there is good news there is also some bad as the plants in the lunar soil did not reach their full capacity and ended up stunted. The downside was that after the first week, the coarseness and other properties of the lunar soil stressed the small, flowering weeds so much that they grew more slowly than seedlings planted in fake moon dirt from Earth.

Lunar dirt is a collection of particles including glass and is formed by cosmic radiation, solar wind and micrometeorite impacts. The dirt found its way everywhere in the Apollo lunar landers and even wore down the astronaut’s spacesuits. Neil Armstrong and Buzz Aldrin were two of the Apollo moonwalkers who brought back to Earth the collection of moon rocks and soil.  A small amount of the 842 pound collection was sprinkled on plants under quarantine with the Apollo astronauts in Houston after returning from the moon, so it’s clear that researchers wanted to jump on the plant experiments quickly.

The issue with the lunar soil samples collected by the Apollo crews is that they are very old.  The samples came from the surface of the Moon’s Sea of Tranquility which had been exposed to the elements billions of years longer than other areas of Earth’s only natural satellite.  This age difference is the suspected culprit in the thale cress’ stunted growth, and scientists suggest using younger geologic spots on the moon, like lava flows, for digging up planting soil. The environment also could be tweaked, altering the nutrient mixture or adjusting the artificial lighting,

Once NASA restarts the Moon exploration program future astronauts will have a seemingly endless supply of soil from which scientists can conduct their experiments.  It may all sound ‘pie-in-the-sky’ but according to Sharmila Bhattacharya, NASA’s program scientist for space biology, “The fact that anything grew means that we have a really good starting point, and now the question is how do we optimize and improve.”

Ferl and his University of Florida research team plan to recycle the lunar soil and replant thale cress and possibly other vegetation later this year.