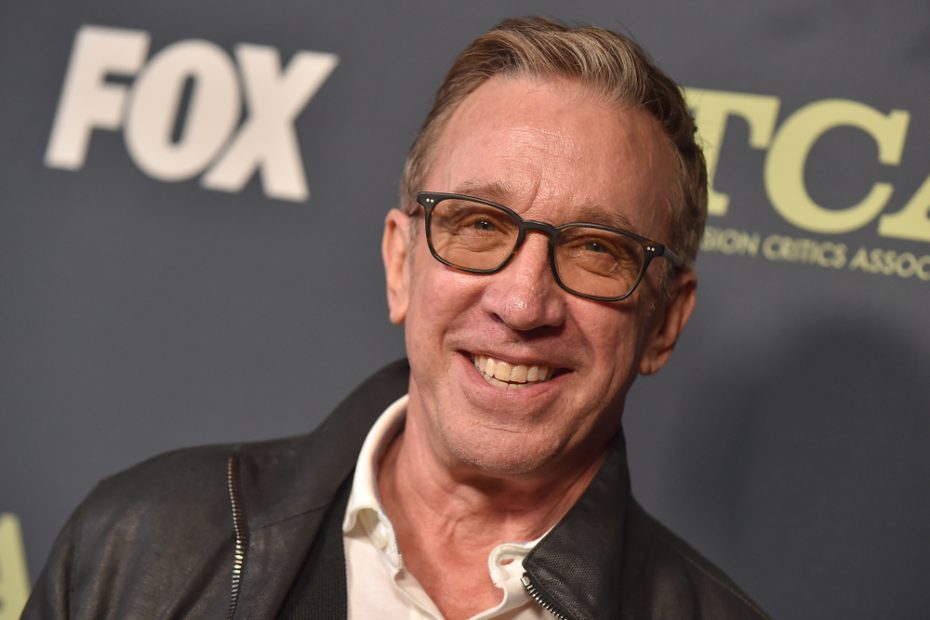 A hilarious joke that Tim Allen made about Joe Biden has gone viral. Following Biden’s interview on the CBS television news show “60 Minutes,” the 69-year-old actor’s tweet that poked fun at Biden set the internet ablaze.

Allen’s tweet stated, “Biden was on 60 minutes. I heard he asked how long the show was“. The tweet garnered over 142,000 likes within hours but also had a lot of backlashes too. The “Home Improvement” star’s joke soon ignited a debate, and many of Allen’s detractors attacked him in the comments. While some Twitter users mocked the joke as “unfunny” and “lame,” others accused the comic of being disrespectful towards Biden. Other liberals claimed, the Toy Story star seemed “irrelevant” and “washed up”.

Biden was on 60 minutes. I heard he asked how long the show was.

One liberal wrote on Twitter, “I think the funniest thing Tim Allen has done in the last 20 years assumes that he’s still in any way relevant.” Others claimed Allen’s comments were the reason why he was not the lead voice actor for Disney’s Buzz Lightyear. Allen had voiced the recognizable animated character in each of the first four “Toy Story” movies, but Chris Evans took over for “Lightyear” in 2022. Fans of Allen and a few of his business associates criticized the casting change.

Patricia Heaton, a former cast member of “Everybody Loves Raymond,” criticized the decision, stating on Twitter, “I saw the teaser for Buzz Lightyear and all I can say is Disney/Pixar made a HUGE mistake in not putting my mate Tim Allen in the role that he originated, the job that he owns”. Tom Hanks, Allen’s longtime “Toy Story” co-star, said he “didn’t comprehend” the character’s recasting in a statement to CinemaBlend.

And the revenue showed it!

The “Last Man Standing” actor claimed that he made the decision to “keep out” of the Pixar prequel since it had nothing to do with the character he played in that film, Buzz Lightyear. While this was going on, several detractors of Allen’s most recent tweet brought up his 1978 narcotics trafficking arrest. After being discovered in possession of more than a pound of cocaine at the Kalamazoo/Battle Creek International Airport in Michigan, Allen spent over two and a half years in federal prison.

According to Time magazine, he made a deal in which he agreed to give the identities of other drug dealers in exchange for avoiding a potential life sentence. During an interview with the podcast “WTF with Marc Maron” in 2021, Allen discussed his arrest and time spent in jail. He said, “I was an eff-up.” He continued by saying that he had grown up drinking alcohol and that after his father was killed in a vehicle accident, his drug use drastically worsened.

Allen claimed that after leaving prison, he was determined to make amends in his life. He has maintained his sobriety for more than 20 years. Ever since Allen came out and supported Trump, he has lost millions due to the fact directors won’t cast him. But that doesn’t matter to Tim Allen because he is not afraid of the woke mob and has let his political opinion be known even if it means Hollywood will blackball him.