Thousands Protest In Prague Over Energy Prices and Globalism 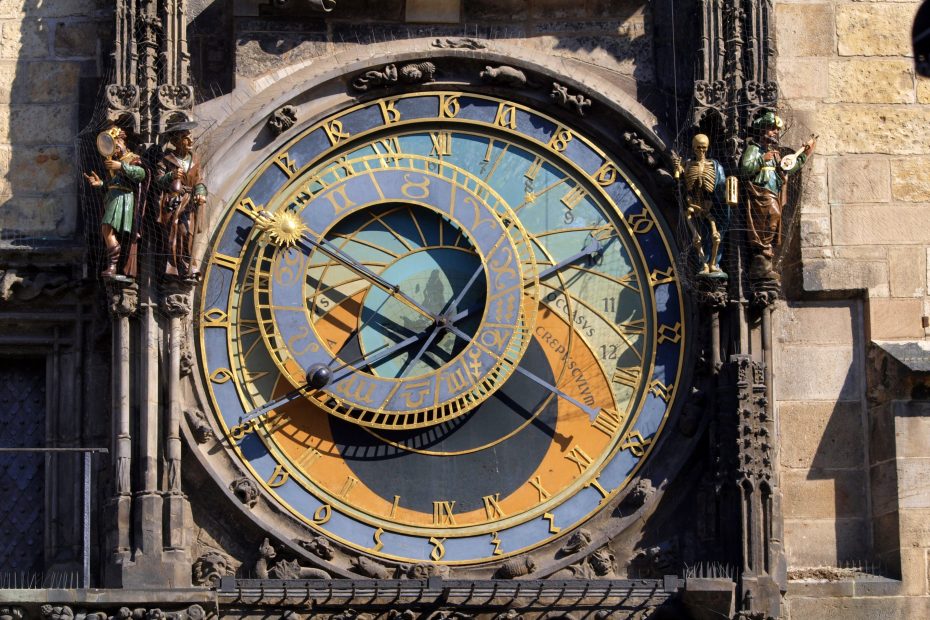 People are waking up. All over the world, people are rising up against Globalism, the Great Reset, and increasing energy prices. Approximately 70,000 people took to the streets in Prague this weekend to protest against the Czech Government officials, calling on them to do more than they are doing to control the rising cost of energy as well as voicing their opposition to the EU and NATO.

Prague, Czech Republic this weekend – 70,000 people in Prague alone.
Mass protest against energy prices and the cost of living crisis.
It's bubbling all over right now..people have had enough, and politicians need to understand this yesterday. #CostOfLivingCrisis pic.twitter.com/GIyjKiO2Vy

Those who organized the demonstration, including some that are members of far-right and fringe political groups, said the central European nation should be militarily neutral and ensure direct contracts with gas suppliers worldwide,  which would include Russia. By mid-afternoon on Saturday, police say they estimated the crowd to have swelled to approximately 70,000.

An online petition posted on the organizer’s website calls for securing cheap natural gas supplies through a direct contract with Russia, military neutrality, and more support for Czech businesses. It also rejects the permanent settlement of Ukrainian refugees in the Czech Republic.

“The aim of our demonstration is to demand change, mainly in solving the issue of energy prices, especially electricity and gas, which will destroy our economy this autumn,” event co-organizer Jiri Havel told iDNES.CZ news website.

70,000 people took to the streets of Prague in a mass protest against the EU and NATO. They demanded neutrality in the war and action on energy prices. This is the future for all governments that act against the interests of their people. pic.twitter.com/HbsRTIjL3t

The protest began at Wenceslas Square in the city center. It was held a day after the government survived a no-confidence vote following opposition claims of their inaction against growing inflation and soaring energy prices. The vote was proof-positive of how Europe’s energy crisis is stoking political instability as soaring power prices fuel inflation at levels that haven’t been seen in over three decades.

However, Prime Minister Petr Fiala, who leads the center-right, five-party coalition, told CTK news service on Saturday that he believes the protesters do not have the country’s best interests at heart.

“The protest on Wenceslas Square was called by forces that are pro-Russian, are close to extreme positions and are against the interests of the Czech Republic,” he said.

Political instability rising in that region shows how Europe’s energy crisis is a significant concern for many households. A new study released on Friday warns that civil unrest could erupt in parts of Europe over the next six months because of the deteriorating macro backdrop of high inflation.

Czech inflation, driven mainly by rising housing costs and soaring energy prices, is the highest it has been since 1993, and the central bank forecasts that it will peak at around 20% in the next few months.

“The impact is evident across the globe, with popular discontent over rising living costs emerging on the streets of developed and emerging markets alike, stretching from the EU, Sri Lanka, Peru to Kenya, Ecuador, and Iran, “Verisk Maplecroft, a UK-based risk consulting and intelligence firm wrote in the report.

Verisk notes that even though there have already been several large-scale protests during the first six months of 2022, they believe the worst of them is yet to come.

In July, it was estimated that Czech households paid the highest price in Europe for electricity. However, Czech leaders — much like our own here in the United States —  continue to export energy as their citizens slip further into rising energy costs and high inflation.

People living in Prague are currently paying the highest energy prices across Europe.