Video: This Senator Gets Hit By Speaking the Truth About a Same-Sex Marriage Bill 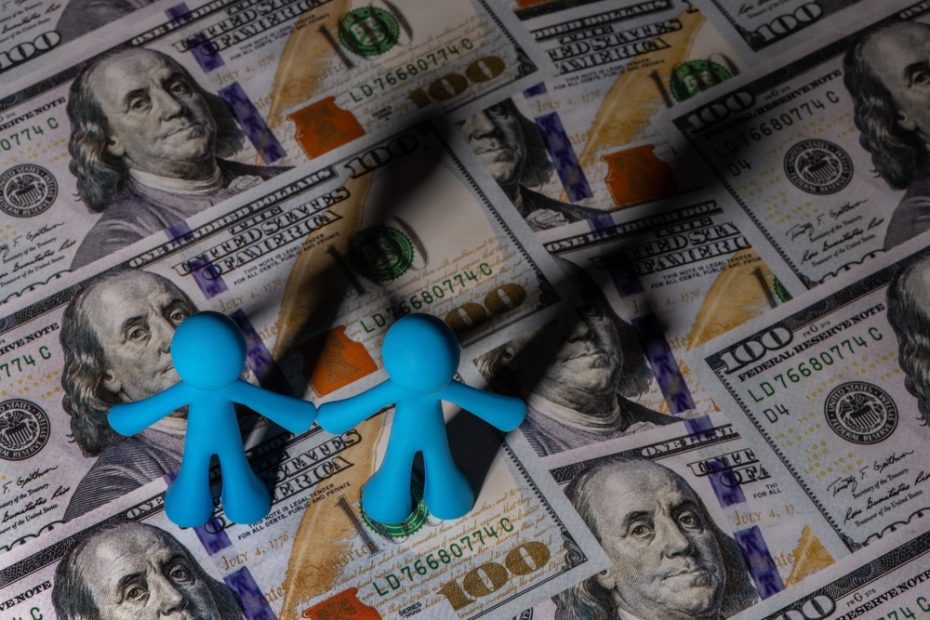 Transportation Secretary Pete Buttigieg called out Sen. Marco Rubio on Sunday for his remarks that a decision on a bill safeguarding same-sex marriage would be a “stupid waste of time.”

“If he’s got time to fight against Disney, I don’t know why he wouldn’t have time to help safeguard marriages like mine,” Buttigieg said angrily.

With a name like that, we don’t even need to know what kind of marriage Buttigieg is referring to, but most, if not all, would be equally angry for the name alone with or without the marriage part.

Recently, Rubio was among the Florida GOP authorities who went after Disney over its opposition to the “Don’t Say Gay” bill confining the conversation of orientation identity in elementary schools, and I’d agree to let these kids be kids. We don’t need little 5-year-old Tommy being brainwashed saying he’s a she, purple penguin, green car, or anything else. These kids aren’t interested in validating your adult decisions, they are interested in children’s things and playing.

Rubio made his most recent remarks after the House progressed the Respect for Marriage Act, which would codify marriage freedoms for interracial and gay partners.

How far we’ve come as a people to make this our pinnacle discussion and thing we argue over around this nation. We are so far away from God that it’s not even funny.

Leftists first introduced the bill accordingly when they began worrying about Justice Clarence Thomas’ perspective on toppling Roe v. Wade, wherein he called on courts to take another gander at other rights such as this including marriage rights.

Remember, just like Roe v. Wade, this wouldn’t outright ban anything. This would simply give the decision back to the states. However, we will see how things pan out since some governments think the supreme court’s decisions don’t apply to them. Just look at the second amendment and what the supreme court ruled, and California and New York are doing.

The bill poses an issue for Republicans, given the inescapable public support for acknowledging gay marriage, however, they still stand on the firm belief that marriage should only be between man and woman, but I’ll go one step further. It doesn’t matter what side of the line you fall on – you can be Republican, Democrat, or Independent if you know God’s law then you know marriage is only between man and woman.

The very first openly gay Cabinet secretary supported by the Senate, Buttigieg discussed the bill with regards to his marriage and lifestyle saying: “I don’t know why this would be hard for a senator or a congressman. I don’t understand, because such a majority of House Republicans voted no on our marriage as recently as Tuesday, hours after I was in a room with a lot of them talking about transportation policy, having what I thought were perfectly normal conversations with many of them on that subject, only for them to go around the corner and say that my marriage doesn’t deserve to continue.”

Rubio didn’t skip a beat though. He took to Twitter later on Sunday evening saying that the transportation secretary didn’t have the foggiest idea about the distinction between state and government level battles.

This is one thing I can agree with. We’re over here sending millions of dollars to other places while we have families struggling and no baby formula. We’re trying to strip Americans of our God-given right to protect ourselves and others with firearms but are sending tons of firepower to other places and the government and IRS of all places are stocking up. We could be discussing inflation, the borders, drug and sex trafficking, or mental health crisis, but no. None of that is important or worth bringing up, but at least we got our gender identities and gayness in check and at the top of the queue for our great nation.