This Man Tested Positive For Monkeypox, HIV, and Covid in a Day 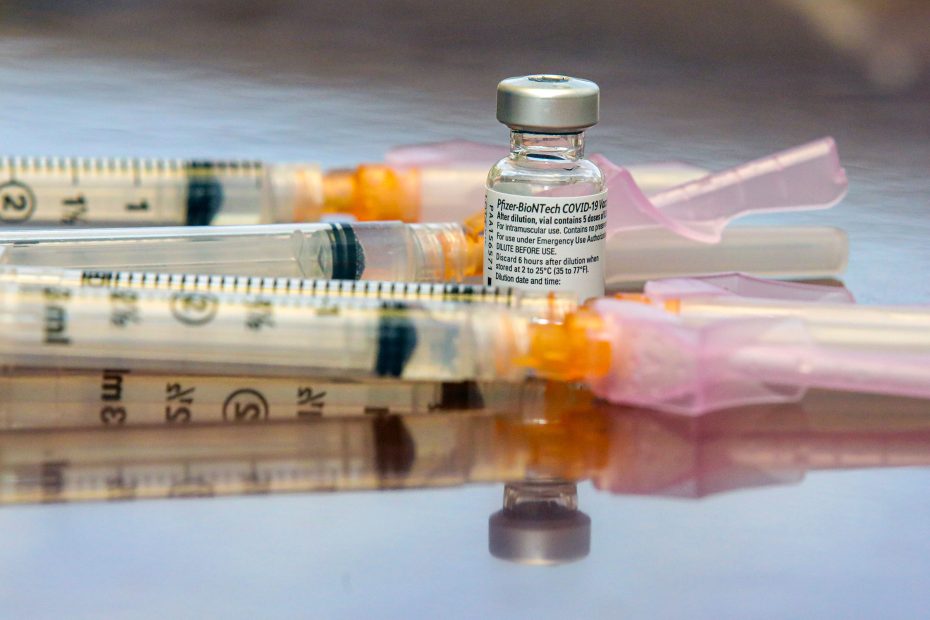 In the course of a single medical examination, a man from Italy was found to be suffering from COVID-19, the human immunodeficiency virus (HIV), and monkeypox.

As reported in the Journal of Infection, he is the first victim to have actually contracted all three in a single day due to the circumstances described above. The man’s illnesses and case were detailed in an article published in the journal in August, but the author did not disclose the man’s identity.

Researchers in Italy report first case of someone testing positive for monkeypox, COVID-19 and HIV all at the same time

The patient had recently come back from Spain at the end of June and came back positive for COVID-19 for the first time on July 2. He subsequently came back positive for all three viruses after going to the emergency room in Catania, Italy, with a rash all over his body because he was experiencing symptoms associated with the virus. Because he also had an inflammation in the perianal region, researchers were led to the conclusion that “sexual intercourse could be the major mode of transmission” of the monkeypox virus.

Prior to this discovery, it was thought that infections with monkeypox and COVID-19 could not take place at the same time. Now, one crucial thing that can be learned from this research is that a diagnosis of monkeypox should not be ruled out simply because a patient has flu-like symptoms.

As recently as September 2021, this patient’s test results came back negative for all types of sexually transmitted illnesses. According to the article, he contracted syphilis in 2019, which is further evidence that monkeypox is frequently “diagnosed in subjects with a previous or concomitant sexually transmitted infection.”

The patient was treated with sotrovimab, a monoclonal antibody therapy, in the hospital, and the following day, he saw an improvement in his COVID-19 symptoms. His lesions cleared up within six days of being admitted to the hospital; hence, despite the fact that he continued to test positive for COVID-19 and monkeypox, he was allowed to go home and isolate himself there. This also contributed to the body of medical knowledge by demonstrating that a positive oropharyngeal swab for the monkeypox virus can be detected for several days after the patient has shown signs of clinical remission.

Because the man is HIV positive, he will need to take unique combination of antiretroviral therapy for the rest of his life. This treatment will be his only option.