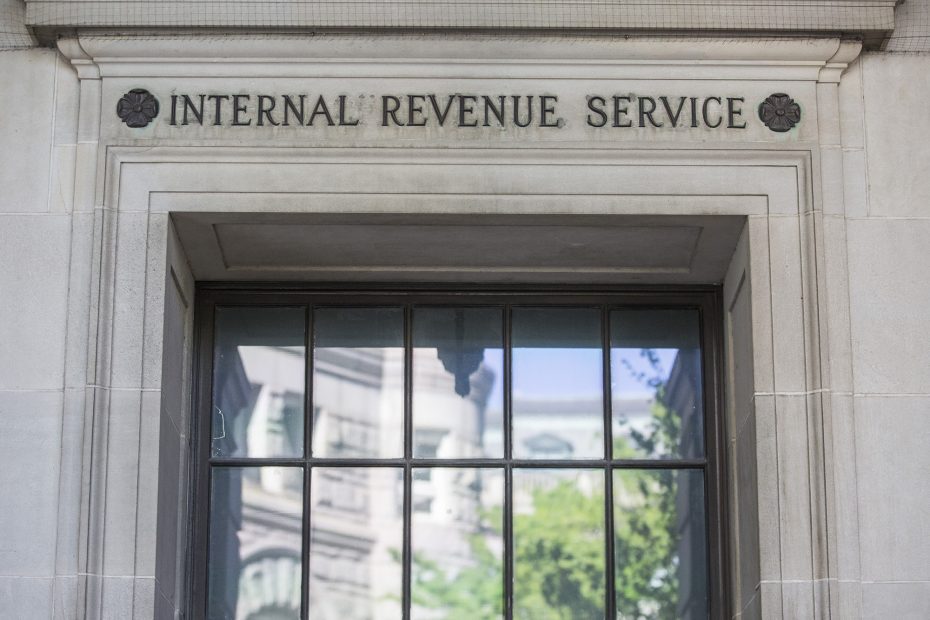 In the wake of the Inflation Reduction Bill passing through the senate in a 51-50 vote, Republicans are issuing a dire warning to Americans. With the passing of this watered-down version of the Build Better Bill that didn’t pass, thanks to Joe Manchin, there is a provision in this bill for the IRS to hire an additional 87,000 agents, essentially doubling the agency’s workforce. But why increase the agency by 92%? What hot fresh hell are they planning?

Democrats totally lied about this bill. Everything they said about this bill are not true. This bill will increase inflation, increase tax, slow down economy recovery. In this bill Biden will hire 87000 IRS agents to audit American people’s tax return. Prepare to pay for a CPA. https://t.co/T0OL1Ej243

In a lame attempt to defend hiring 87,000 new IRS agents, Democrats say that the additional workforce will only go after those who cheat on their taxes.

“Millions of Americans aren’t going to be impacted by that other than getting better service from the IRS, having their telephone answered, [and] getting the questions they need in order to comply with our tax laws,” Sen. Ben Cardin (D-Md.) told Fox News on Aug. 7. “The auditing is going to be focused on those of high income, the large corporations, etc.” So why do so many Americans have a hard time believing any of this?

In a recent letter to Congress, IRS Commissioner Chuck Rettig said if an additional $80 billion is allocated to the IRS agency through this legislation, it will not increase audits for households that earn less than $400,000 per year. “These resources are absolutely not about increasing audit scrutiny on small businesses or middle-income Americans,” Rettig said, but we already know that is not true.

Republicans are warning that the IRS will most certainly target middle-class Americans with the tens of thousands of extra agents at their disposal.

Republican National Committee Spokesman Tommy Pigot asked, “Seriously, how out of touch do you have to be to brag about forcing a purely partisan bill through the Senate that raises taxes on the middle class, makes inflation worse, lowers after-tax income for Americans at every income level, decreases economic growth during a recession, and sends an army of IRS enforcers after grandma?”

“These agents will target Americans with 1.2 million new audits, more than half of which would be for people making less than $75,000 a year,” according to Senator Ted Cruz (R-TX). “This bill is a giveaway to the Democrats’ radical leftist base at the expense of middle-class Americans. It’s a betrayal of President Biden’s promise not to raise taxes on the middle class. Make no mistake—this bill will hurt America and hardworking Americans at a time when we can least afford it.”

What’s more disturbing still is the job posting that appeared online seeking special agents to work within the law enforcement branch of the IRS. The posting included a “key requirement” for applicants to be “legally allowed to carry a firearm” and to “be willing to use deadly force if necessary” as well as be able to participate in arrests, execute search warrants, and “other dangerous assignments.” The ad was briefly deleted earlier on Wednesday, but then it appeared back online and is currently posted on USAjobs.com.

With the unprecedented raid on former President Trump’s private residence and the government overreach breaking the glass ceiling, there’s no wonder why journalists like Alan Bergstein from the Israel National News are saying that we are witnessing the Kristallnacht of American Democracy, comparing what is happening here in the States to the opening salvo of fascism which marked the end of democracy in Nazi Germany. America is under siege from every corner, and unless we take our country back, we’ll be witnessing the fall of the most significant constitutional republic the world has ever known.