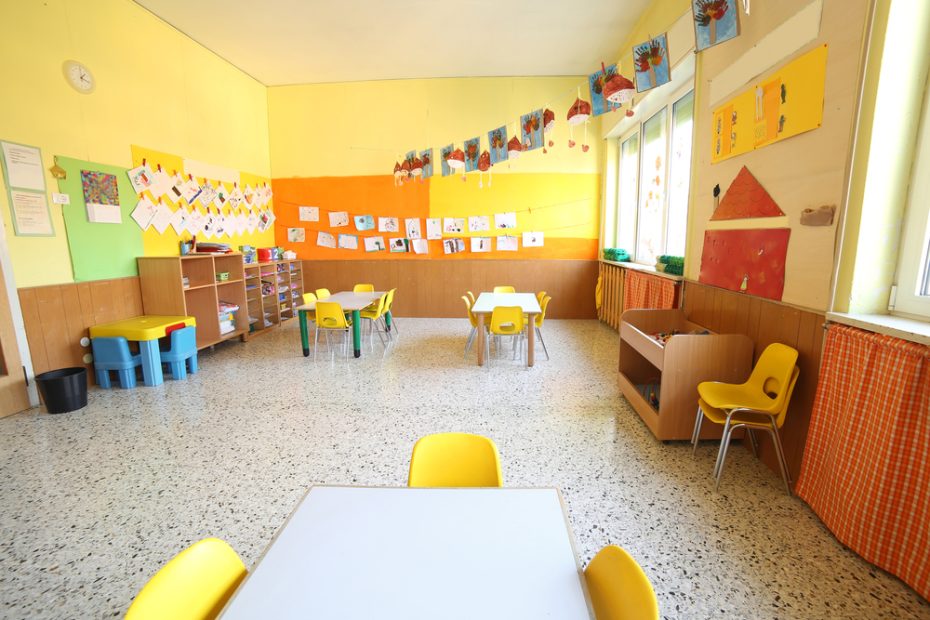 When it comes to children many of us would hunt down the devil himself to protect and get our kids out of danger. The children matter so much that sometimes it doesn’t even matter if they are our own. Children are precious and most of us would do everything we can to protect them – all of them.

That’s what the owner of a Maryland daycare owner believed she was doing when she shot a man who was allegedly molesting young children in her daycare.

James Weems Jr., 57 is a retired cop and the couple from Baltimore were enjoying a few nights at a hotel for Weems to go out to an event. That’s when Shanteari got texts from the parents of some of the children who attend her daycare at Lil Kidz Kastle Daycare, claiming that he had molested their children.

As any owner and mother would do, she quickly became deeply concerned, and soon was fuming at the very idea that her one true love could be capable of such horrendous actions, and it all going on right under her nose. From there she confronted him and the two began arguing in their room. During all the commotion and fighting, Shanteari pulled out a gun in the heat of the moment and discharged it, hitting her husband of five years and injuring him.

Police were quickly able to get on the scene and get things under control. Thanks to them, they are both still alive at this time. Results were Shanteari ended up in jail on aggressive behavior and weapon charges for shooting her better half, while her husband was rushed to the hospital and later after treatment was also arrested for sexual abuse allegations of three young girls while working at Lil Kidz Kastle Daycare with his wife.

As per authorities, around 7:40 p.m. on July 21, an alarm went off in room 853 in the hotel. That’s when Shanteari claims that she confronted her husband about the texts and he began making a move toward her, and she had to defend herself using the firearm.

First responders were able to speak with Weems through the entryway before entering the room, and after an hourlong standoff with the SWAT unit, when they asked if they could enter the room to check on Mr. Weems safety and condition Shanteari answered: “If you come in, I’m going to shoot myself, F**k him, he’s a child molester.”

Her husband yelled out to the team that he had been shot both in the head and the leg. Upon her husband trying to get the attention of the authorities through the door, his wife threatened to kill him and that’s when they eventually rushed into the lodging and arrested Mrs. Weems. At this time, it’s unclear why Mrs. Weems brought the firearm with her and who it was registered to.

The investigation is ongoing and Lil Kidz Kastle will be shut down until the examination is concluded – but with a story like this, I’m not sure I can see it reopening with much if any success. When the news of what transpired hit the public, there were many individuals online who were applauding Shanteari and are on her side, while others are more speculative and asked questions such as why did she bring the gun? Was this planned and what if the allegations are false?

A GoFundMe account was created to get her out of jail by her son and stepdaughter which had a goal of $200,000 and raised $3,000 before it was taken down.