A Fatal Attack to a 7 Year Old by Grandparents Pet 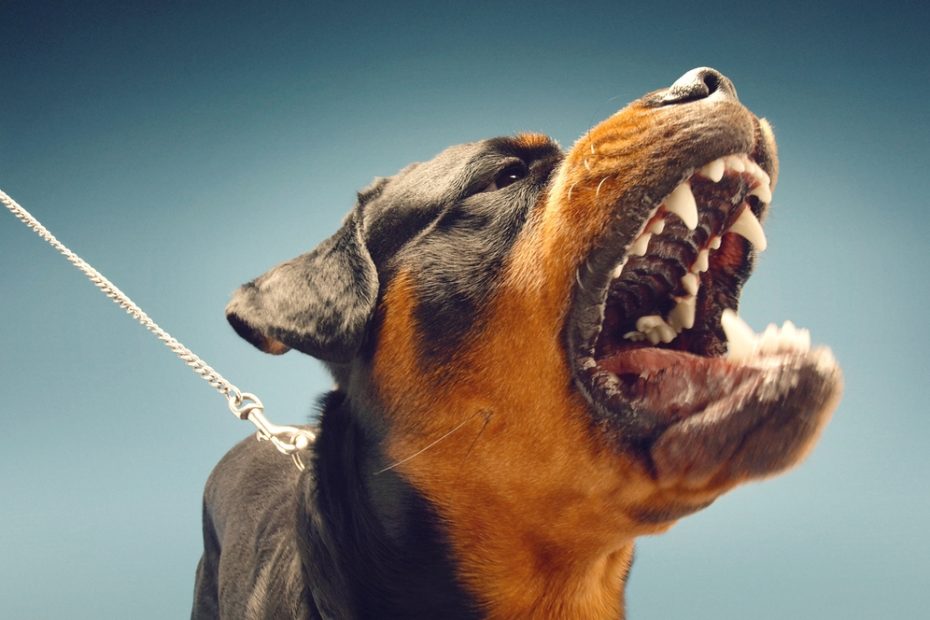 It’s a parent’s worst nightmare, and it’s a tragedy that could have been avoided. But unfortunately, a day spent with grandma and grandpa in Waynesboro, VA, went horrifically wrong when a four-year-old Rottweiler mauled a child. On January 29th, at a residence on the 200 block of Parker Heights Rd at around 2:25 PM, police responded to a domestic dog attack. The officers arrived and discovered that Olivia Floyd had been attacked by a Rottweiler that lived in the home. Emergency services took her to Augusta Health in Fishersville, Virginia, where she later died from her injuries.

In the news in the American Empire: Both the parents & step grandparents of 7 yr old Olivia Grace Floyd have been arrested in connection with the dog attack that killed her. Father/grandparents still in jail, mother has been released. More 2 come.https://t.co/iuxtHxLLOV

Wendy Mullen set up a fundraiser on behalf of the family to alleviate the financial burden of funeral arrangements. The GoFundMe raised over $29,000, well above the original target. Wendy expressed gratitude to everyone who gave in support for little Olivia. She also thanked everyone who sent messages, prayed, and poured love on the family as they went through this difficult time.

Olivia Grace Floyd was with her grandma and grandpa, Penny Lee Bashlor, 64, and Steven Kachmar, 60, when the dog attacked her. The day after the attack, her grandfather received a summons for harboring an aggressive dog. The pair face up to 70 years in prison if they are found guilty of non-capital murder, involuntary manslaughter, child abuse, and possession of a vicious dog, according to the Waynesboro Police Department and the Augusta Sheriff’s Office. Her parents, Brooks Anthony Floyd, 39, and Alicia Renee Floyd, 37, were also charged with cruelty or injury to a child.

Although there are several reports that the dog had been aggressive previous to this egregious assault on Olivia, it’s unclear how the parents were involved. Additionally, it’s unclear what will happen to Olivia’s sister if her parents are put into custody due to Olivia’s death. That child will have lost her sister, parents, and grandparents because one dog was aggressive. In contrast, it is entirely within the police’s right to charge the grandparents for the death of a child in their custody when she passed.

It’s pretty clear that the police want justice for Olivia in this case, but is it justice to deny Olivia’s sibling of parents when she’s just lost her sister. It is unknown why they charged the parents in this situation since they were not the ones in charge of taking care of Olivia at the time of her death, nor were they owners of the dog. It isn’t like the parents dropped her off at the local drug dealer’s house or sold her to coyotes. Instead, the parents took their daughter to see grandma and grandpa. Even if the parents knew the dog had a temper, they couldn’t have known the dog as well as the owners. This means they’re being prosecuted because they trusted Olivia’s grandparents to know their household and their dog.