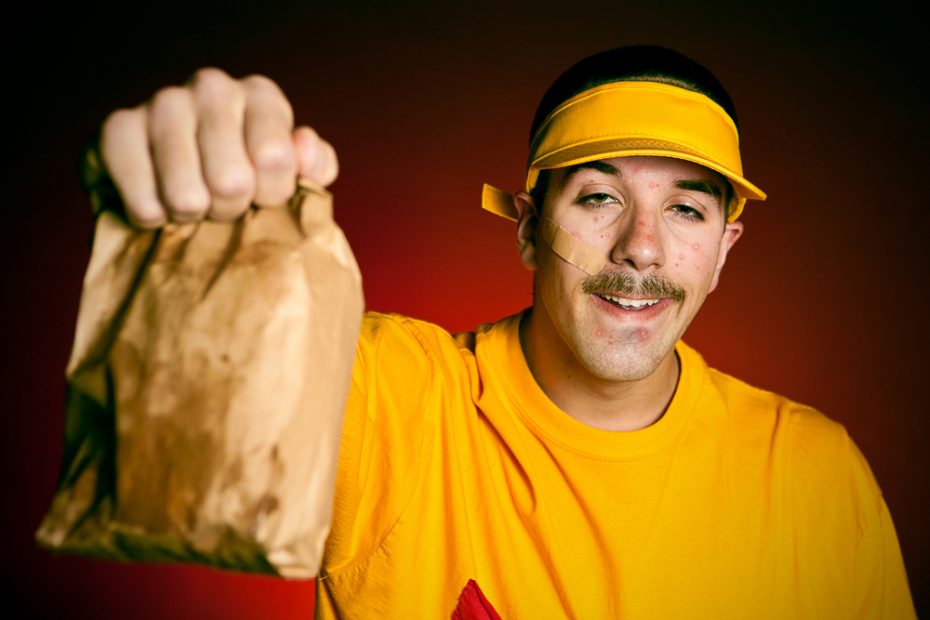 It’s been a huge bone of contention in the United States over the last couple of years that fast-food workers should all be making at least 15.00 an hour.

Regardless of where you fall on this argument, workers at a particular KFC in Memphis, Tennessee deserve a raise, or at very least a free “family bucket” each.

What happened? Per Outkick:

KFC workers at a Memphis store should be hailed as heroes after the service they performed Saturday when a woman passed workers a note “begging for help,” according to the Memphis Police Department.

Nice work! Considering the nonsense fast-food workers have to endure on a regular basis, either from unruly customers, teens trying to pull the next big viral prank, or crappy bosses, it’s refreshing to see these folks spring into action and potentially save a life!

“The female that wrote the note was still on the business lot accompanied by a male. As officers approached the couple, the man ran on foot. After a brief foot chase, he was apprehended and identified as Diego Glay,” Memphis police said in a statement.

Still on the lot? I understand wanting to make sure you got napkins, and your chicken is Original Recipe, but if you are doing a kidnapping, probably best to worry about napkins and straws later.

(Memphis, TN): On May 15th, a woman entered the KFC with a man, slipped a note to an unidentified employee begging for help. The employee immediately called the cops who arrived on the scene and successfully chased down the kidnapper. pic.twitter.com/mRjcuUDros

According to the woman who wrote the note, she got to Memphis via Greyhound and met up with Glay, her boyfriend. There was an argument and the woman tried to leave him “several times” and head home, but Glay held her against her will and was armed with a handgun.

So it’s not bad enough that she had to take a Greyhound, but once she met up with her boyfriend they fought, and the best he could come up with to smooth things over is some KFC? No wonder she tried to leave.

All joking aside, this was a situation that could’ve ended very badly. Kudos to those employees for stepping up and taking the situation seriously.

Having worked in numerous fast food joints as a much, much younger person, I can tell you firsthand that it’s hard to take stuff like this seriously. People love nothing better than to waste your time and mess with you when you are working in a fast food place.

Or better yet, with Memphis looking to hire 300 police officers, maybe the workers want to get out of the chicken-slinging business and get a taste of that police pension.

Not a bad idea really. With many cities looking to RE-fund the police, why not take a shot, pun unintended, and try to become a police officer? They are already used to the disrespect, and the pay is much better than 15.00 an hour!