The Run on Chinese Banks Being Ignored Around The World 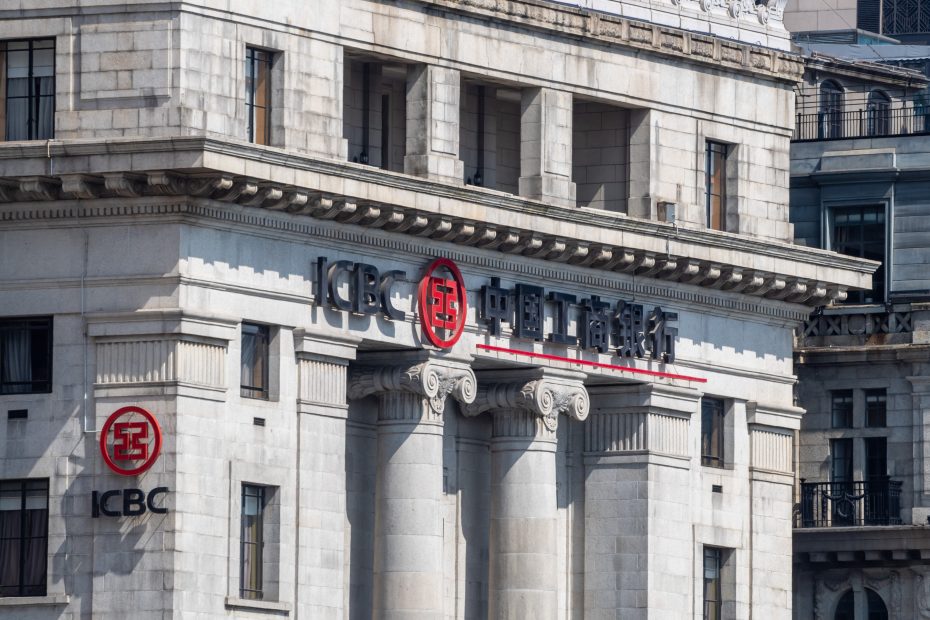 Bank runs happen when people scramble to withdraw cash from banks in fear of collapse, much like they did during the stock market crash of 1929 and again in 2008 when the banks needed to be bailed out by American taxpayers.  In the worst cases, banks’ liquid cash reserves are exhausted,  not everyone gets their money,  and the bank defaults.

Anyone else hearing about this?

China’s bank run is the biggest threat to markets right now. Get ready for it to hit the MSM. https://t.co/pUJrBloFHS

In Asia, bank runs are also rare.  In 1927, a run on Japanese banks led to the collapse of many banking institutions across the country. The banking crisis of  Myanmar (formerly known as Burma) led to that country’s near financial collapse from which the country has never fully recovered.

Since the  Great Depression though,  none has been as significant compared to what is starting to unfold in China right now.

The people of China have been losing faith in their banking institutions in recent years. Harsh and unnecessary Covid lockdowns in 2020 and again in Shanghai recently, have also added to the rising tensions among Chinese citizens, as well as the collapse of the China Evergrande which left many Chinese citizens facing the possibility of losing their life savings which had been used as deposits for housing.

“Return our money” could be heard from Evergrande protestors as they chanted at Evergrande headquarters in Shenzhen in 2021.

Multiple sources contacted by Asia Markets confirmed that deposits from the following institutions have been frozen since Mid-April of this year:

🇨🇳 On April 18, all 3 banks announced that they were upgrading internal systems. Till today no one is able to withdraw.

Banks that have branches across the Henan and Anhui Provinces issued announcements in April, stating they had to suspend online banking to their customers due to system upgrades. But at the same time, clients were reporting that their electronic deposits into their online accounts, mobile apps, and third-party platforms could not be withdrawn. This led banking clients to rush to their local branches to try to withdraw their funds, only to then be told that they were not able to withdraw their money.

By the end of last month, images started to emerge on Chinese social media of demonstrations at the front of several bank branches.

According to a user on the Chinese social media platform WeChat, the protests continue to mount, but are rarely mentioned in the Chinese press or anywhere else around the world. “It has caused widespread concern on the internet but the media attention is not high, the highest degree of concern is the four banks in Henan.”

🧵1/2 #China's Zhengzhou City, Henan Province (deadly flooding occurred in 2021), massive protests carried out after many lost all their savings in a Bank Run, chanted w/ slogans "Give me back my money". pic.twitter.com/iA9pFUglOW

On Twitter, a video of a large line can be seen at an ICBC Bank in China (one of China’s largest state-owned banks)  which was posted on Tuesday, June 9, and suggests that contagion is in progress.

Translated to English, the tweet reads, “The bank card system is locked, and these people are here to unlock it. Massive runs are coming.”

“All banks in Shanghai have restricted depositors from withdrawing money… A bank run is about to sweep China,” according to Chinese blogger, Jennifer Zheng.

The lack of concern or any reporting of this around the globe is alarming at best, as this growing financial crisis should concern nations worldwide.