The End Is Near! Eminem Scores Number One on Christian Chart 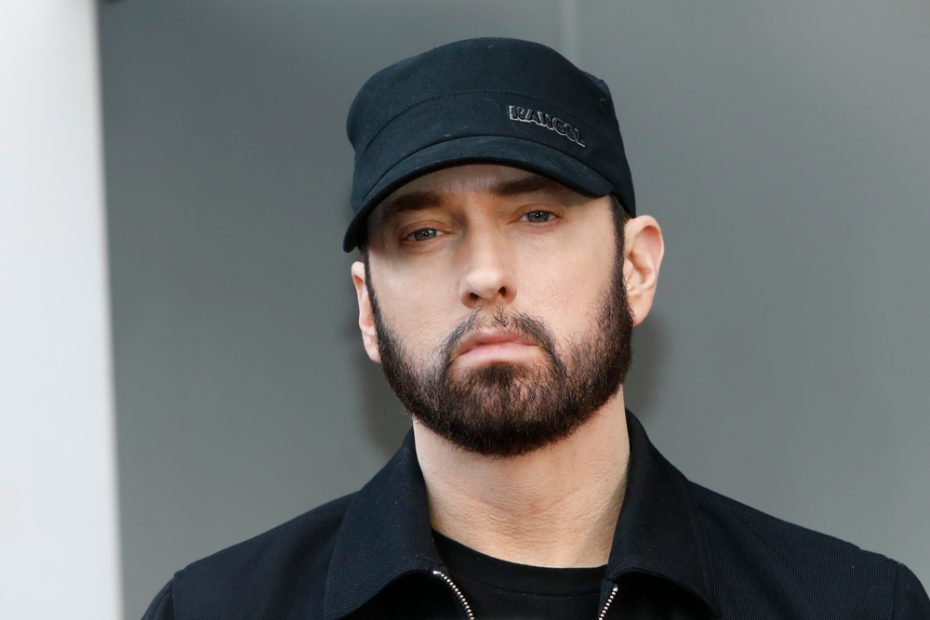 I’m a huge music fan. I’d much rather listen to music than watch television or a movie. Growing up in the 70’s and 80’s most folks only had one television, and three channels, so if you didn’t want to watch what the parents were watching, you simply sat in your room and listened to the radio. Pretty exciting times! It did, however, instill a love and appreciation for music that I still have to this day.

I will listen to any genre for the most part, with the exception of jazz. I’d rather watch The View than listen to jazz. I’ll even listen to rap on occasion. I have to stay “hip”, right? How else will I know what the kids are talking about.

Speaking of rap, the biggest white rapper ever, Eminem , recently scored yet another number one hit. Eminem has been doing it since the 90’s and somehow still manages to be relevant despite being close to my age. There is an unexpected twist with his latest number one however, it’s on the Christian charts. Yep, these are surely the end of times. Check this out from the Washington Examiner:

Rapper Eminem has earned Billboard’s recognition for No. 1 song over 20 years since he released his first album, this time on the Christian chart.

Eminem, born Marshall Mathers III, added his own verse to DJ Khaled’s remix of Kanye West’s song “Use This Gospel,” released on the rapper’s gospel album in 2019. It is also Khaled’s first No. 1 song on the chart, and West’s fifth.

The irony of eminem at number one on a christian song chart https://t.co/eee3l8n9fZ

Ok, so maybe it took an assist from DJ Khaled and Kanye to get it done, but Marshal pulled off the impossible. It should be noted that Eminem has produced some of the most offensive, misogynistic, homophobic material of the last twenty years, but hey the charts don’t lie!

Eminem, who is known for his profane and vulgar rap lyrics, most recently performed at the MTV Music Awards alongside fellow rapper Snoop Dog. The two also performed at this year’s Superbowl, where Eminem took a knee during the halftime show, mirroring the protests of former NFL player Colin Kaepernick from 2016.

That was quite the show at the Super Bowl. Between Dr Dre, Snoop Dog and Eminem, the smell of weed and Ben Gay backstage had to be overwhelming. It was surprising that Eminem didn’t need help up off his knee after bravely taking one during the show. I’m not sure as a white dude exactly what Marshal was protesting, but that didn’t stop him from virtue signaling like a true boss!

Now, let’s not underestimate the accomplishment here. Just because it is a Christian song doesn’t mean it’s an easy feat to get a number one, even though good Christian music is like vegan food; it will do in a pinch, but it still kinda sucks.

Congratulations to the real Slim Shady, even if it is harder for him to stand up these days. Now come on Marshal, reach out to Morgan Wallen and let’s get you a number one on the country charts and see if we can go ahead and bring on the apocalypse.