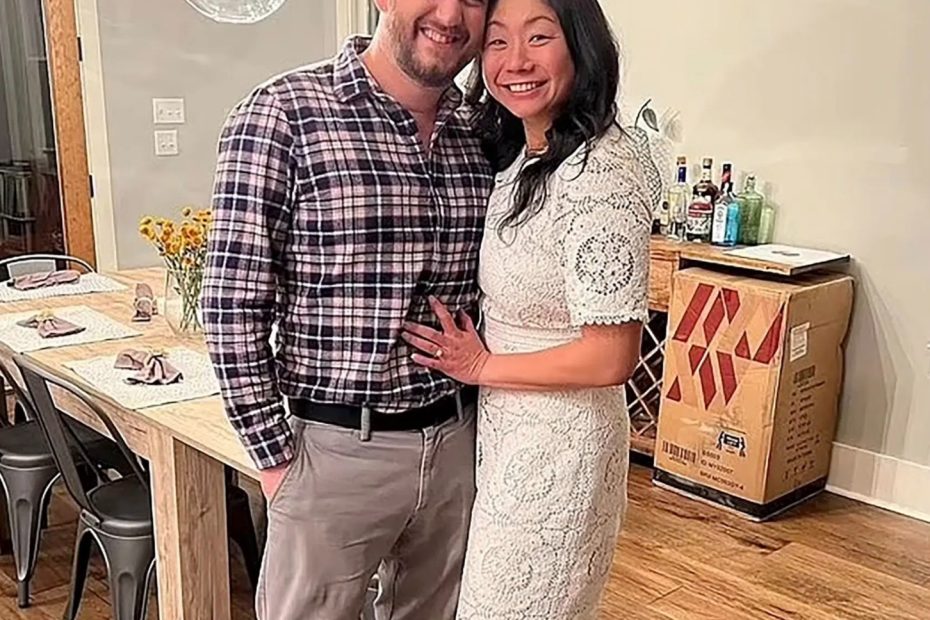 Bradly Robert Dawson, 38, and Christe Chen, 36, were married in February and decided to go to the exclusive Turtle Bay Resort in the Fiji Islands for their honeymoon on July 7th. Dawson has pled not guilty to murdering his wife and, after confessing his guilt to local police, now denies he admitted to anything. His lawyer is requesting bail for Dawson because his health issues require him to speak with his doctors regularly, and he needs access to medication. Bail was also requested because Dawson’s mother is financially dependent on him and “will suffer mentally” if he remains in custody.

A man has been accused of killing his wife during their honeymoon vacation in Fiji.
VIDEO: Man Allegedly Murders Wife During Honeymoon at Fiji Resort pic.twitter.com/KoGNcb3pEF

As reported by Fox News, Dawson fled to an adjacent island before being caught and arrested. When the police found him, he had his wallet, passport, driver’s license, and credit cards belonging to him and Christe Chen.

Dawson allegedly admitted to police after his arrest that after a drunken argument with his wife, he battered her to death. The police charged him with first-degree murder, which, if convicted, carries a life sentence.

According to authorities, a woman who was also staying at Turtle Island at the same time said Dawson and Chen seemed happy and cheerful earlier that evening. The woman said she later heard “loud banging sounds” from the couple’s room.

Still,  Dawson maintains his innocence, even after confessing. His defense attorney, Iqbal Khan, contests that his client admitted to the crime during his interview with the police, but Dawson refused to sign a statement confessing to the crime. Khan now argues that his client has no prior criminal record in any country, including the United States.

Prosecutor Alvin Singh opposed bail for Dawson, stating that he believes him to be a flight risk.

“We have evidence to believe that applicant had fled the resort in a kayak on the night of July 9th and he was arrested on a nearby island called Matacawalevu Island on July 10th,” Singh told the judge. Another hearing is scheduled for September 14th, where Judge Riyaz Hamza will decide on the bail application.

Dawson now maintains that his wife’s death was an accident and that he fled the hotel and hopped to another island because he was panic-stricken over her death. I don’t think anyone will buy this, much less a judge and jury in Fiji.

The lawyer representing the family of Christe Chen, Ronald Gordon,  said that Chen’s parents chose to travel to Fiji to cremate their daughter’s remains in the South Pacific nation instead of bringing her home to the United States because her body had been so severely damaged.

“They were compelled, unfortunately, to have her cremated here in Lautoka,” Gordon said.

Dawson worked in the IT department at Youth Villages, a Memphis nonprofit child welfare and support organization. Chen worked as a pharmacist at a local Kroger supermarket in the same city.