Teen Who Plowed into Mom and Baby Gets Probation, No Jail Time, in this Leftist City [Video] 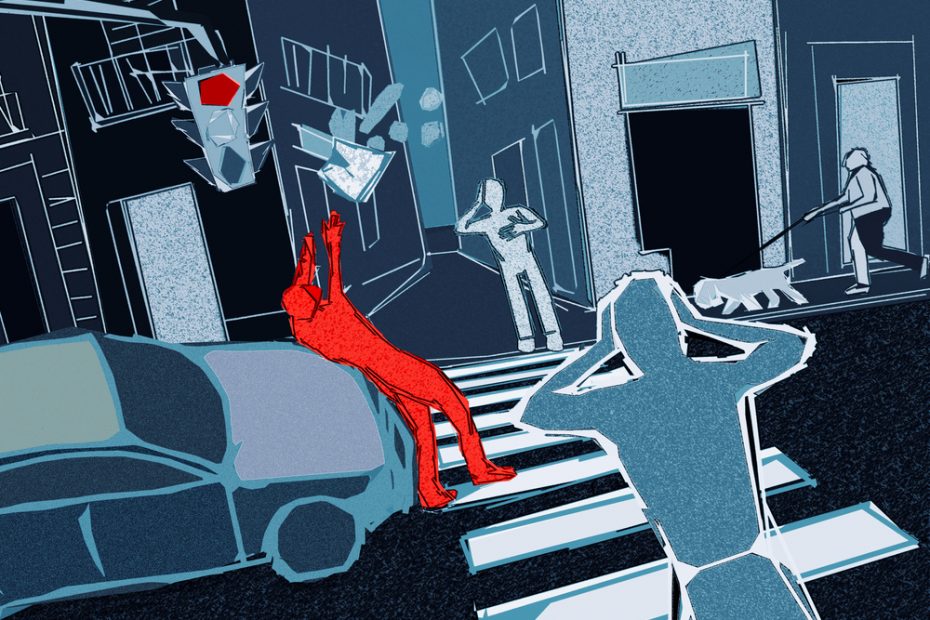 Los Angeles District Attorney George Gascon’s pattern of leniency continued when he sentenced a 16-year-old to just five months at a juvenile probation camp after the teen drove into a young mother and her eight-month-old son in a Los Angeles neighborhood last August. The woman, known only as Rachel, released a statement decrying the sentencing and attacked the controversial Gascon for “prioritizing the livelihood of rotten monsters.”

Rachel was pushing her son Charlie in a stroller through a narrow alley in Venice on August 6 when a car, which had been stolen by the teen, careened towards her. She tried to get out of the car’s way and lifted the stroller over a fence to protect her son, but the car veered towards both Rachel and Charlie and smashed into them, throwing Rachel over the top of the car and crushing the stroller. Miraculously, neither was seriously injured.

The driver, known only by the initials KB, sped off, committing a hit and run, and was not caught until seven months later.  Onlookers helped Rachel and Charlie, while a pick-up truck was able to stop the car’s rampage by blocking it. KB was alleged to have had drugs in his system but no alcohol.

Gascon’s office stressed rehabilitation rather than punishment due to the offender’s young age and the fact that Charlie had virtually no injuries while Rachel had only a laceration to her elbow. KB admitted to and was charged with two felony counts of assault by means of force likely to produce great bodily injury and one felony count of hit-and-run.

In a harrowing impact statement, Rachel explains how she felt that both she and her baby would not make it out alive after KB ran into them:

‘I thought those were the last moments of our lives; we were dead. That feeling, along with the memory of a car accelerating directly into us, will haunt me forever.’

She described the moment KB veered towards her and Charlie:

“As the car approached me and my child, I stopped walking and moved the stroller and myself up against a building on the right side of the road to ensure that we gave the reckless driver plenty of room to pass…As the car got dangerously close to us, KB turned the wheels in our direction and accelerated as he aimed to kill us.”

The five-month sentence has left Rachel furious and she lashed out at Gascon for what she perceives to be a slap on the wrist. Some key takeaways from her statement include:

‘”I have never been more surprised or disappointed, and, in fact, I have never felt so victimized as I have by the system and current policies of LA’s DA, George Gascon.”

“My heart breaks when I think about all of the other victims out there, less fortunate than me, whose murderers are getting lenient sentences and being released from prison before their sentences are complete.”

“George Gascon doesn’t value my life or the life of my child, or any other victim out there and would rather reward the monsters like KB by demonstrating to them that their actions have no consequences.”

“Why are Gascon’s policies prioritizing the livelihood of rotten monsters when my child, my baby, who is incapable of protecting himself, is left to fend for himself, and is essentially being told his life doesn’t matter?”

George Soros-backed Gascon was elected in November 2020, but has come under for his soft-on-crime policies and woke sentencing decisions. His days may be numbered, however, as a recall petition is garnering steam.  More than 500,000 signatures have been collected to date, 200,000 signatures short of the 10 percent threshold to be on the ballot.