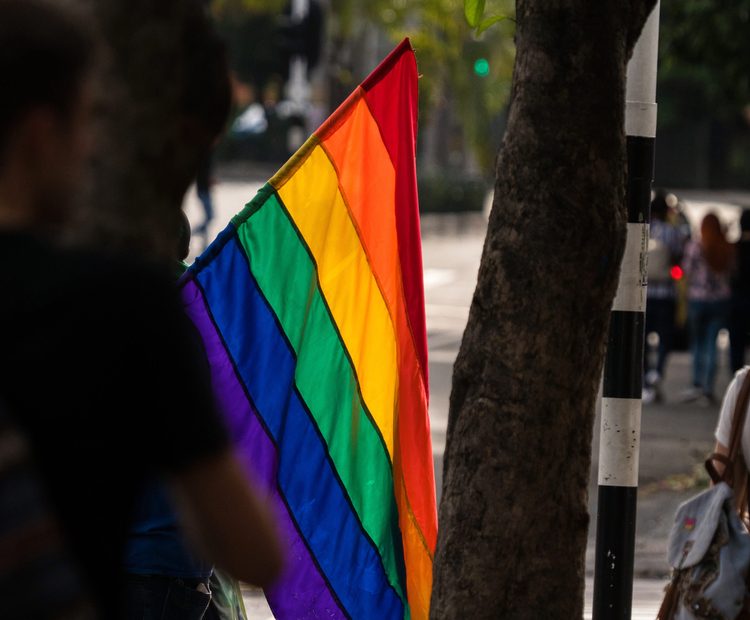 One thing after another comes with these democrats of America. They want and need to carry out their sinful nature – or rights. Along with the recent Roe v. Wade Senator Ted Cruz has lifted his head to suggest we should take another look at Obergefell v. Hodges.

Over on his podcast, Cruz mentioned that the Texas legislator contrasted the Obergefell to Roe v. Wade, which the Supreme Court ruled on last month – ending 50 years of the sweet old murdering of unborn children.

He believes that this topic should be treated the same and not ultimately be outright canceled, but rather like Roe v. Wade be given back to the states to handle the way they see fit. The two could be a perfect match together and would most likely the same states that allow you to kill your unborn child would likewise allow full-fledged gayness in front of your children not just in the public, but in the restrooms too.

For those who don’t know or aren’t aware, Obergefell v. Hodges speaks to the right to marry the same sex. Cruz said that the law ignored two centuries of our country’s history, contending that marriage had forever been passed onto the states, and the democratic should have been permitted to continue on at the state level.

“If you succeeded in convincing your fellow citizens, then your state would change the laws.  In Obergefell, the court said, ‘No, we know better than you. And now every state must sanction and permit gay marriage, I think that decisively wrong when it was decided. It was the court overreaching,” he added.

Last month, Cruz called the searing hot results of Roe v. Wade a “massive victory for life,” adding that the actual decision didn’t make killing your baby early unlawful, but it has permitted instead that the states can decide for themselves.

“What this decision does is leave abortion policy up to the states and returns power to the American people — which is exactly how questions of abortion were handled before Roe,” he said.

He concluded by saying that there is not a “mass movement” of people calling to overturn the law, and he doesn’t believe they would be able to because at this time there have been troves of people who have already been married under the current law.

CNN didn’t waste any time criticizing the senator or Republicans over the topic. They found themselves laughing at the idea as shown in the video. We can only hope things will slow down, and no – Republicans aren’t afraid of people who are gay or anything like that. Good for you, if you feel it empowers you, but leave our kids out of it.