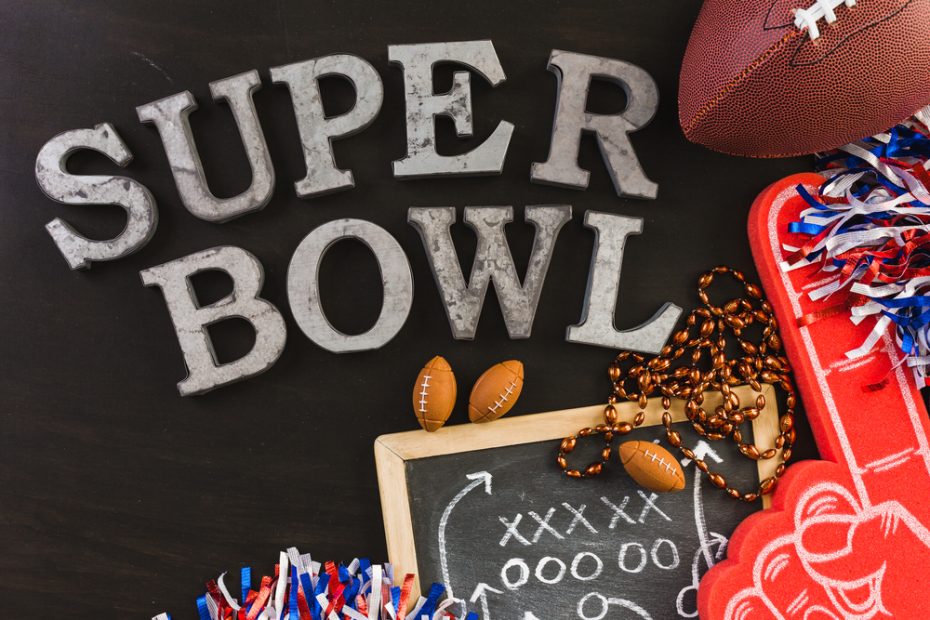 The Super Bowl halftime show is a big deal. At least it USED to be. Back in the 1980’s, the NFL didn’t make a spectacle out of the Super Bowl halftime show, but once the NFL and its popularity really started to explode in the 1990’s, the league and networks realized what a cash cow the halftime show is for advertising. Subsequently, the league started featuring popular artists during the halftime. Things really exploded from there. The NFL halftime show has historically been one of the most watched events yearly on television. And why not? Such artists as Michael Jackson, Diana Ross, Stevie Wonder, and Boyz II Men did the show in the 90’s to huge success.

The 2000’s is when the show completely blew up into a cultural event. Phil Collins, Aerosmith, NSYNC, U2 and Shania Twain performed, but in 2004, the halftime show took a permanent turn when Justin Timberlake of NSYNC “accidentally” whipped Janet Jackson’s left breast out for the world to see. It was characterized as a “wardrobe malfunction”, but whatever happened, the halftime show became must-see television from that point forward. Numerous legendary acts like Prince, The Who, Paul McCartney, The Rolling Stones, Bruce Springsteen and Tom Petty were featured before the show took a decided turn for the worse in 2016. Beyonce hijacked the show by performing her new song “Formation”, touting the BLM movement and bemoaning perceived police brutality, all while having a huge police presence escorting her to and from the event. Hypocrite much? The song and performance coincided with the sudden announcement of a new tour and came while the country still believed Michael Brown to be a martyr, rather than the criminal he was. All very convenient timing.

Fast forward several years and suddenly the halftime show just isn’t a big deal anymore. Lackluster performances by Maroon 5, Katy Perry, and Coldplay, and just plain weird appearances from Dr. Dre, Snoop Dog, and Eminem have led to many people tuning out. The NFL announced the musical guest for 2022 recently, and who DIDN’T want the gig is a bigger deal than who actually got it. Suffice to say I will be tuning out again this year.

Superstar performer Rihanna will headline the 2023 NFL Super Bowl Halftime Show, according to a report published on Sunday — following multiple reports indicating that Taylor Swift had turned down the gig.

Rihanna hasn’t released an album since 2016, but that didn’t stop the NFL from once again ignoring rock music to feature an artist that appeals to a very specific audience. The NFL is all about virtue signaling. Just check out the helmets, and end zones. Social justice messages are everywhere, and even though the NFL has managed to steer clear of the ratings debacle the NBA has experienced, they are running the risk of alienating fans with more race baiting stunts like Eminem taking a knee, or Beyonce espousing anti police, BLM propaganda.

Rihanna had previously turned down an offer to headline the show at Super Bowl LIII in Atlanta, explaining after the fact that the controversy surrounding former 49ers quarterback Colin Kaepernick had weighed heavily into her decision.

“I couldn’t dare do that. For what? Who gains from that? Not my people. I just couldn’t be a sellout. I couldn’t be an enabler,” the star told Vogue in late 2019. “There’s things within that organization that I do not agree with at all, and I was not about to go and be of service to them in any way.”

In case anyone has forgotten, Kaepernick disrespected the flag and anthem by taking a knee and igniting a firestorm that eventually led to the end of his career. That and he just wasn’t very good. Rihanna is almost certainly going to pull a social justice related stunt in front of the biggest audience of the year.

The league attempted to lure Taylor Swift, but she declined citing the need to re-record her first 6 albums. But why would Swift even want to? The artists aren’t paid and have to foot the bill for performing themselves, so what incentive is there to perform? So instead, the league and fans get Rihanna, and likely a lecture about race and social justice. Sounds like great fun to me, or an opportunity to get some fresh air and get ready for the second half more likely. Either way, we get more messages, less rock, and another excuse not to watch.