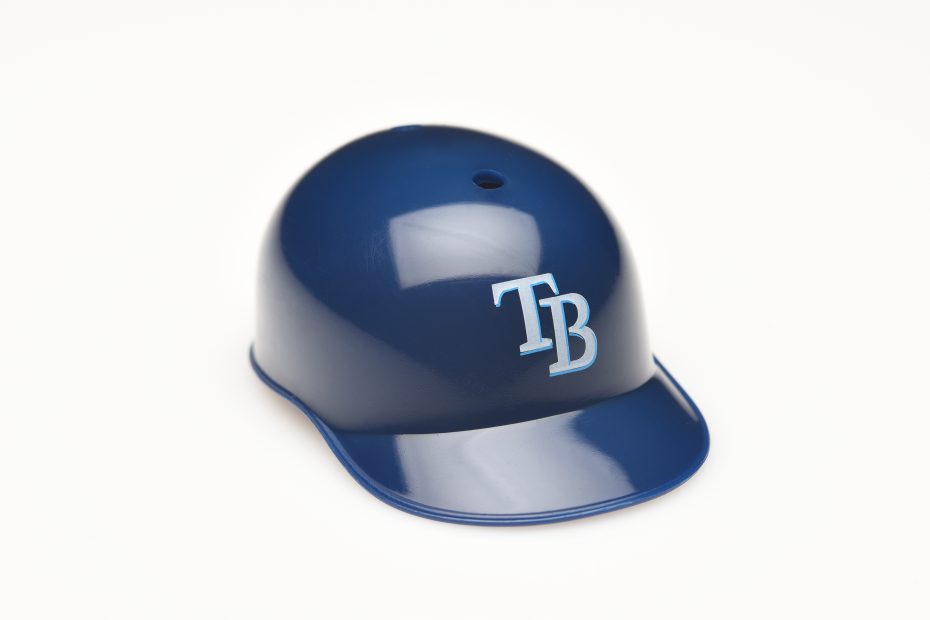 In case anyone hasn’t noticed, June is Pride month! Of course, it’s impossible NOT to notice, since we are under a constant barrage of reminders. Seems we have to have at least a month for everyone now. Well, almost everyone.

Everywhere you look, from television to movies, music, the internet, and even driving down the street we are constantly reminded.

If aliens landed today, they would logically assume our species is primarily gay. My assumption would be they would get back on their ships and bounce, but who knows? Aliens might be politically correct.

Even sports have been infected by LGBTQ (I’m not putting all the letters, I don’t have the space), messages and wokeness.

Is it too much to just allow people to live their lives, free from the constant barrage of rainbows, unicorns, and blue-haired, nose ring libs? We all know LGBTQ people exist. Cool.

Well, several pitchers for the Tamp Bay Rays have decided that they will take a stand, despite the blowback that’s sure to come.

What’s the story? Per Outkick:

Five Tampa Bay Rays pitchers have refused to wear the gay pride logo on their uniforms citing religious beliefs. Jason Adam, Jalen Beeks, Brooks Raley, Jeffrey Springs and Ryan Thompson — of course, all saying they accept everyone despite their choice to pass on the gesture.

The team wore rainbow-colored sleeve patches this past Saturday where these five opted for their standard unis.

Outstanding! I believe we should have the right to not be forced to physically show support for something we don’t necessarily believe in. Especially if it violates our religious beliefs.

Being tolerant and accepting is one thing, to be FORCED to show support and “celebrate” are totally another.

Jason Adam was asked to comment on their decision — his response was strong.

“So it’s a hard decision. Because ultimately we all said what we want is them to know that all are welcome and loved here,” he said. “But when we put it on our bodies, I think a lot of guys decided that it’s just a lifestyle that maybe — not that they look down on anybody or think differently — it’s just that maybe we don’t want to encourage it if we believe in Jesus, who’s encouraged us to live a lifestyle that would abstain from that behavior, just like (Jesus) encourages me as a heterosexual male to abstain from sex outside of the confines of marriage. It’s no different.”

Kudos to Adams and all the players involved for sticking to their beliefs. However, shouldn’t it work like this anyway? Shouldn’t I have the option to opt out of wearing a Pride patch on my work uniform if I want? Isn’t this still a free country, despite the left’s best effort?

Tampa Bay Rays players refused to wear the Gay Pride logo on their uniforms this weekend — saying their religious beliefs wouldn't allow it, but also saying they accept everyone. https://t.co/3ii3f3JeEj

To me, this is all posturing by MLB, the NFL, and the NBA as well. I do not believe any of the three major sports leagues care at all about gay and transgender rights. Not to mention, what rights are they fighting for? Last time I checked they can get married and get spousal healthcare like anyone else.

This country, while not perfect by any means, is still likely the best place in the world to be LGBTQ or any of the other letters.

Hard to argue against players wanting freedom to express themselves based on their religious backgrounds. Major League Baseball, and most other major networks, have done everything they can to make people appear anti-gay for failing to celebrate gay pride, but these five are doing well standing up for themselves. It should be understood that we all don’t have to agree on each other’s life decisions/sexual orientations because we can mind our own business. Some people just want to make decisions that best suit them and let others do their thing. That’s how life was before social media and many would like that way of life to continue.

Amen to this. Amen to these players for standing by their faith. We haven’t witnessed the blowback yet, but knowing the woke mafia, it’s coming. Let’s just hope their teammates and everyone in Ray’s organization stand behind the brave men.