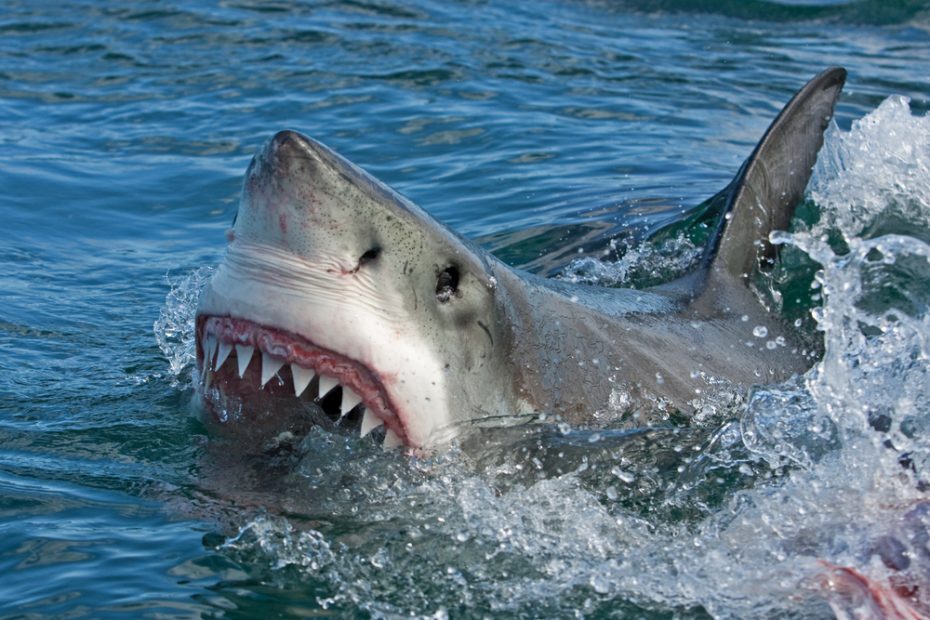 Normally I am one hundred percent #teampeople. If a spider is in the house, or a snake is in the yard, if I can get a rolled-up newspaper or a garden hoe in time, I’m going to town.

Yes, I know spiders eat insects, and don’t lecture me on the benefits of snakes. It’s a snake!

Now if I am in the woods, it’s a different story. I understand and accept that I am in a snake’s living room. The woods belong to woodland creatures, just like the ocean belongs to fishes and such.

I can’t get mad at the jellyfish if I’m stomping around in the ocean and get stung by a jellyfish. Natural consequences.

That’s why my allegiance changed, short term recently, after seeing a video of a swimmer in New York dragging a shark out of the water. That’s the sharks house, you are a guest. Act accordingly.

Let’s get the details, or rather the shark tails from the New York Post:

A man has been filmed wrestling with a shark on the shore of a popular Long Island beach, leaving fellow sun seekers screaming in terror.

In the clip, the unidentified man can be seen standing in the shallows of the water before he pulls a gray tail toward the surface.

I’d be remiss if I didn’t mention the size of the stones on the fella that drug the shark out of the water. Had it been me, the viral video would have been of a guy walking on top of the water Jesus style as he screamed like a little girl. Hey, it’s a shark, that’s like an ocean snake with lots of teeth.

That being said, what possible reason did someone have for pulling the shark out of the water? The shark was just chilling, doing what sharks do. Just swimming around likely hunting lunch.

The man’s antics attracted criticism on social media, with one person replying: “Any reason why they pull that shark out of the water? Isn’t it [in its own] habitat?”

Another stated: “Kind of wish the shark had bit this guy. Leave the animals alone!”

While it has not been confirmed, the creature actually appeared to be a sand tiger shark — a non-aggressive species of shark known only to attack humans when bothered first.

I’m afraid I have to agree. It would’ve been justified if the shark had taken a nibble out of this guy. It’s not like he was swimming and the shark attacked him. The shark was minding his own business. How would that guy like it if a shark came into the vape store where he works (I’m being judgmental based on his appearance), and drug him into the ocean? Not very much I would assume.

While there has been an uptick in shark sightings and a couple actual “attacks”, dragging this fella out of the water was just plain unnecessary. Leave nature alone and try to coexist, or maybe next time Jaws might take a bite. We don’t know that they don’t remember!