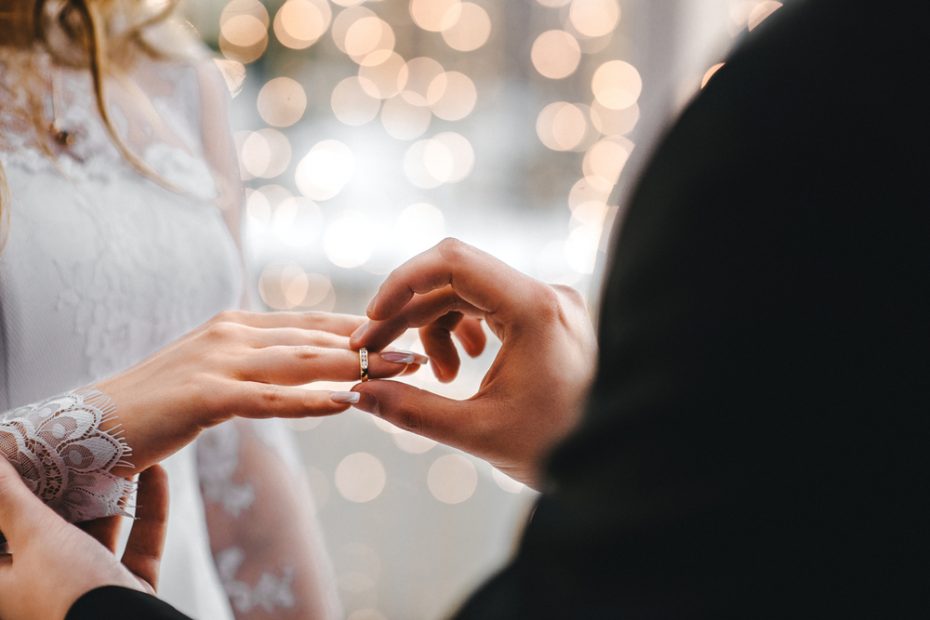 Imams in Sweden are charging Muslims for “weddings” with prostitutes as a means to circumvent Islamic rules on sex before marriage, according to an investigative report by public broadcaster SVT.

These sham “pleasure marriages” are designed to allow Muslims to engage in sexual activity with prostitutes as “husband and wife” but are ended as soon as the sexual activity is completed. The quickie nuptials last for around one hour and the imams who collect the money for their marriage and divorce services view their services as business. Two prostitutes who spoke to SVT for the report said that at least one in ten Arabic-speaking sex buyers demanded that they enter a sham marriage with them prior to purchasing sexual favors.

Undercover journalists interviewed at least 15 Shia clerics who claimed they would perform “pleasure marriages” for both males and females. Seven clerics said that they were aware the practice existed but did not want to engage in it, while others called it simple prostitution.

Some of the women involved in these marriages call the imams who perform them pimps:

“He [the imam is] abusing his power and everything the situation offers. He’s taking advantage of a vulnerable woman, it’s disgusting. It is prostitution he engages in. He acts like a pimp,” one woman said.

Police agree that the practice could be illegal and akin to human trafficking.

Haider Ibrahim, president of the Islamic Shia Communities in Sweden, told SVT that he’s “going to take it very seriously. Those who are guilty and who have made a fool of themselves in this way must not remain seated.” The Shia groups contacted by SVT for the report are members of this organization.

Shia Muslims believe that imams are leaders and spiritual descendants of the Prophet Muhammad and are infallible and without sin. This means that the imams can interpret the teachings of the Quran without making any errors. Shia communities believe the imam is essential in guiding Muslims on how to live correctly and according to the principles of Islamic law, or Shariah.

Temporary marriages are not new and have been common in Islam for years.  A report by The Atlantic is 2007 chronicled the “return” of one-hour marriages in Afghanistan in 2005 as an attempt to deny reality as it is merely a way for men to engage with prostitutes. One man featured in the article married more than 100 times. As a mullah, or Sunni Muslim cleric, he could authorize himself to have pleasure weddings, a practice called Sekha, for as long as a few months. Compounding the return of this practice is the legal age for girls to marry is nine years old, which concerns many as Sekha could be used as a way to legitimize child prostitution.

What is not clear if the practice exists in other countries including the United States and what law enforcement agencies are doing about it.