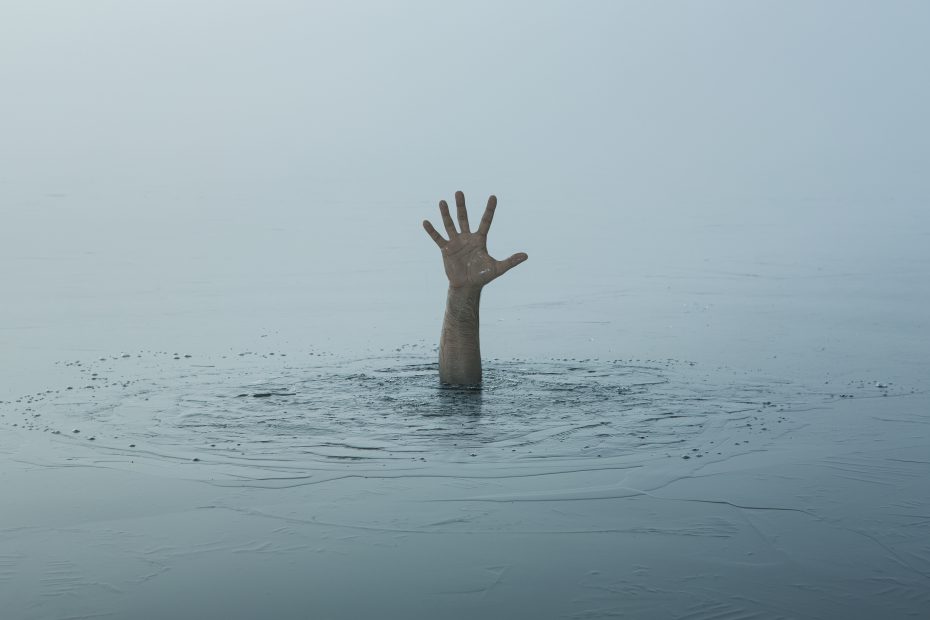 The body of 48-year-old Arkansas State judge Jeremiah Bueker was found in a lake over the weekend, and authorities have ruled it as an accidental drowning.

The judge and his family had visited a cabin on his family property in the Northeastern part of the state to relax for the weekend. Unfortunately, his body was recovered close to this cabin from Mud lake, which is about 40 miles southwest of Memphis, Tennessee.

Jefferson County Sheriff Maj. Gary McClain said, “His family had a weekend at a cabin on the family’s property. “It appears he decided to go swimming, and he went missing. No one was with him, and he was alone.” This was according to information provided by Northwest Arkansas Democrat-Gazette.

As the judge had not gotten home after sunset, the family started to look for him because he had gone off alone, and there was no way of reaching him. Bueker was also last seen near Mud Lake, which links into the Arkansas River just north of Achorn Drive in Reydell, Arkansas.  This is about 75 miles (120 kilometers) southeast of Little Rock. As panic began to set after searching for a while, his family later had to call 911 for help.

The search began before midnight that Saturday and continued until the early hours of Sunday morning. Using an equipped boat, the body was detected that morning around 9:16 am. Deputies utilized subsurface body recovery drag/rescue hooks to recover Bueker’s body.

“The boats used were equipped with side-scan sonar, which provides a birds-eye view of the water,” Woods added.

His family then recovered and identified the body as the judge’s body. He was later pronounced dead at the Jefferson County Coroner’s Office.

“I truly pray that the successful recovery of Judge Bueker’s body by our deputies and Arkansas Game & Fish Wildlife Officers brings some sense of closure to the Bueker Family and those who knew him best. The scour of emotions they must feel right now is devastating,” Woods said as he shared their pain.

Judge Bueker in his life, owned his law firm in Stuttgart, where he practiced as the lead attorney. He had also served as Arkansas District judge since 2012.

The residents and authorities of the state of Arkansas have all shared their condolences as they mourn the death of this judge.

She wrote, “I, along with the City of Stuttgart and the Grand Prairie community, are shocked and heartbroken at the loss of Jeremy Bueker. “Jeremy was an important and special person in this community, serving as a good friend, fierce attorney, and Arkansas County Northern District Court Judge for nearly a decade. I am praying for Sunny, his family, and this community as we mourn this tragic loss.”

The judge’s death is currently being investigated as an accidental drowning. However, his body will be sent to the State Medical Examiner for an autopsy.