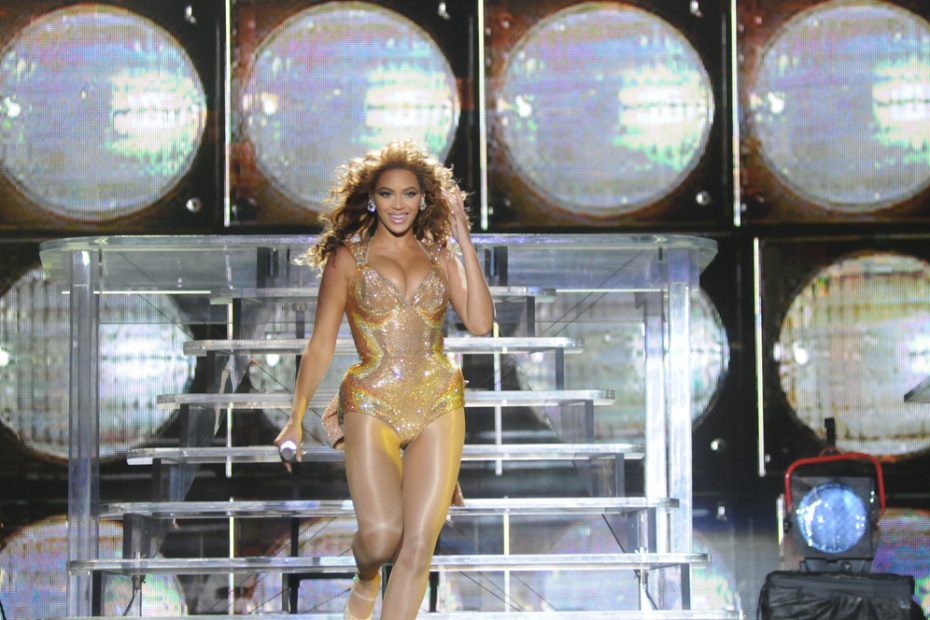 Not even Queen Bey is immune from the fire and brimstone of the woke police.

Disability advocates have come after pop goddess and singer Beyoncé for her use of the word “spazz” in the lyrics to the song “Heated,” which features on her new album “Renaissance.” According to social media devotees, “spazz” is considered a derogatory word against people with cerebral palsy, a derivative of the word “spastic,” in the United Kingdom. In the United States, however, the word doesn’t possess that connotation, and it is used to describe someone who has let loose, is free of inhibitions, or has accomplished a major feat.

But that distinction was irrelevant to activists patrolling social media, who accused Beyoncé of “ableism” for her use of the word and called for her to change it.  One tweet read, “So @Beyonce used the word ‘sp – z’ in her new song Heated. Feels like a slap in the face to me, the disabled community…”

So @Beyonce used the word 'spaz' in her new song Heated. Feels like a slap in the face to me, the disabled community & the progress we tried to make with Lizzo. Guess I'll just keep telling the whole industry to 'do better' until ableist slurs disappear from music 💔

The full lyric reads: “Spazzin’ on that ass, spazz on that ass/ Fan me quick, girl, I need my glass.” Beyoncé’s representatives responded to the controversy over the word, saying “The word, not used intentionally in a harmful way, will be replaced. The road to success is always under construction,” according to The New York Post.

Beyoncé has yet to release a public statement herself, but she is not the only performer to experience the wrath of the progressive mob.

Singer Lizzo, 34, was attacked by the social media patrol and accused of ableism for her use of the word “spazz” in her song “Grrrls.” The full lyric, “Do you see this s – – t? I’m a spaz,” roiled up the leftists on Twitter enough to call for Lizzo’s cancellation.

Lizzo felt the backlash and was forced to release an apology, and a promise to change the lyric:

“It’s been brought to my attention that there are [sic] is a harmful word in my song ‘GRRRLS.’

Lizzo continued the mea culpa tweet, referring to herself as a “fat black woman in America.”

“Let me make one thing clear: I never want to promote derogatory language. As a fat black woman in America, I’ve had many hurtful words used against me so I understand the power words can have (whether intentionally or in my case, unintentionally.)”

And then revealed how “proud” she is to be part of this “change I’ve been waiting to see in the world”:

“I’m proud to say there’s a new version of girls with a lyric change. This is the result of me listening and taking action,” she continued. “As an influential artist I’m dedicated to being part of the challenge change I’ve been waiting to see in the world.”

But there was some pushback over the pushback, with several taking to Twitter to support Queen Bey and Lizzo and to point out that the word “spazz” is not a slur of any kind in the United States, and those across the pond should just mind their own business:

Neither Beyoncé nor Lizzo should have changed it, Spaz is NOT a slur in Black America and we simply can not let folks across the pond dictate how we talk. https://t.co/d2SHlVn8h8