Sunday Bloody Sunday in the City That Never Sleeps 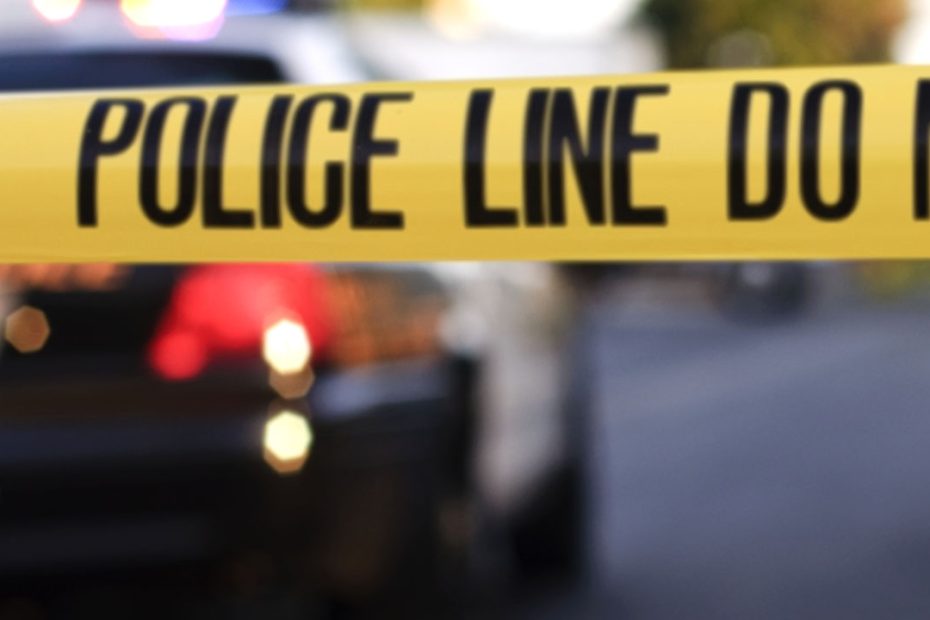 The city that never sleeps is now an epicenter of weekend violence that doesn’t seem to end but increasingly gets worse. On Sunday night alone, at least twelve people were shot across the city, including a 13-year-old girl and her mother while walking their dog. Two other people were also stabbed in separate incidents as the bloodbath spread throughout all five boroughs.

The young 13-year-old girl and her 46-year-old mom, originally from San Antonio, Texas, were standing inside a store at the corners of Southern Boulevard and Jennings Street in The Bronx when they were both hit by gunfire just before 9 PM, according to police and other sources.

The mother and daughter were both in stable condition, police said. According to sources, the mom was grazed in the chest, and her daughter took a bullet to her hand.

Around the same time Sunday evening, a 22-year-old woman walking her dog took a bullet to the leg. This occurred just a few blocks away from the store where the mother and daughter were shot in front of, near the corner of Bristow Street and Jennings Street. This also appeared to be a stray bullet striking another innocent bystander. The gunman, riding a Citbike, appeared to be aiming at a moving car but ended up shooting bullets all over the place, hitting innocent people in the process. The gunman is still at large.

A few hours earlier, in Brooklyn, NY, a 74-year-old woman was hit by a stray bullet in the stomach in East New York while sitting in the courtyard of the Louis Heaton Pink Houses. She was rushed to the hospital and is in critical condition.

A woman walking her dog, another sitting on a bench, and a mother with her daughter inside a convenience store were just a few bystanders shot by those gun-toting dipshits that apparently couldn't hit the broad side of a barn. "Start spreading the News… https://t.co/VR0WJiczhQ

Then we have a 16-year-old boy who was one of four people shot in Brownsville around 8:30 PM after a fight broke out near the Rockaway Train Station. One of the people involved in the fight pulled out a gun, shooting the young boy in the head and another 24-year-old man in the stomach. These two young appeared to be direct targets of the gunman. The teen was rushed to Maimonides Hospital and is in critical condition.

Four persons were wounded by gunfire in Brownsville at 8:10 p.m., including a 16-year-old male who was shot in the head (critical).
The victims and shooter had been fighting, and the group had been following the shooter when this happened. https://t.co/NGC8aic3vP

34-year-old Sean Tinsley was fatally shot in the head around 11:00 PM near the corner of Malcolm X Boulevard and 115th Street in Harlem, according to police, who believe this shooting is gang-related. Then 15 minutes later, a man was shot in the leg on New York Avenue in what is considered Brooklyn’s Little Haiti.

At around midnight in Manhattan, a person who was not identified was shot near West 22nd Street and Sixth Avenue by a shooter who took off driving a white SUV.

A bullet also struck a police car sitting nearby, but none of the officers in the vehicle were hit.

Finally, on Staten Island, a woman came into the emergency room of Richmond Medical Center with a gunshot wound.

There were also two stabbing incidents in Queens. That about rounds up a violence-filled weekend in the Big Apple. A total of five homicides were reported over the weekend.

Mayor Adams, an ex-NYC police officer, is just seven months into his term as Mayor of New York City. Failed progressive politics are destroying blue cities like NYC around the country, and it just seems to get worse every day.