Sun Setting for Phoenix NBA Owner After Allegations of Racism 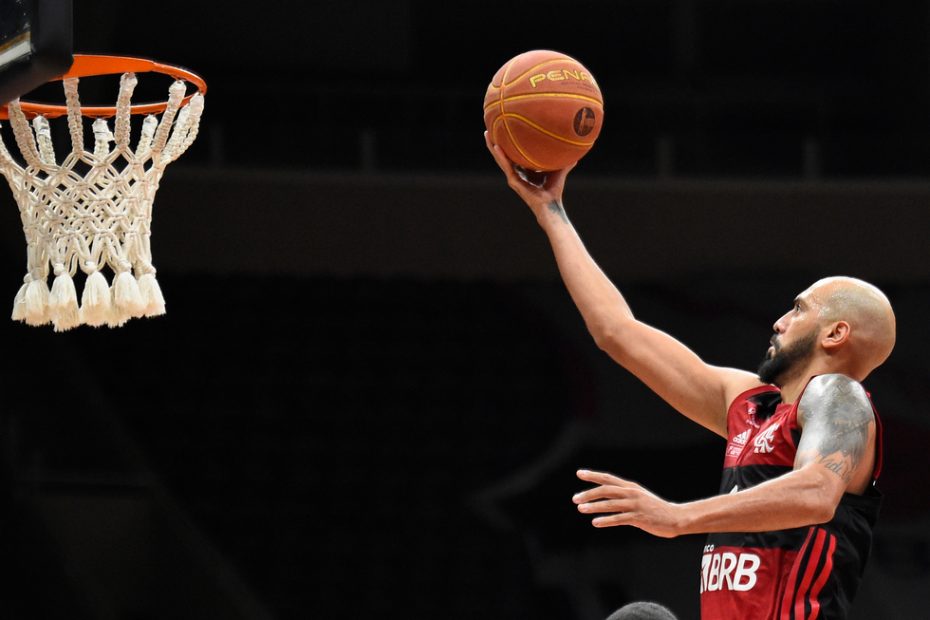 I don’t understand for the life of me how successful people can be so stupid sometimes. It’s 2022 and what you can/cannot and should/should not say are pretty well defined. We all know what to stay away from in terms of race, gender, sexuality and the like, still people continue to open their mouths and insert their entire legs. Sometimes there is ill and racist intent, because some people are just terrible people. However, when a high profile, successful businessman opens his mouth and something racist comes out, good chance it was just stupidity as opposed to intent.

No matter, as this is 2022 and if you slip up with your mouth, your reputation, perhaps your job and sometimes your wallet are going to pay the price. For Phoenix Suns and Phoenix Mercury owner Robert Sarver, he found out the hard way that repeating a racial slur “Michael Scott” fashion has consequences beyond diversity training. Check this out from Outkick:

The NBA has suspended Phoenix Suns and Phoenix Mercury owner Robert Sarver for one year following its independent investigation into allegations of racism and improper workplace conduct. Sarver has also been fined $10 million.

Sarver will not be allowed to be present at any NBA or WNBA team facilities, offices, arenas, or practice facilities for one year. He cannot represent the two organizations in an capacity, have any involvement in business or basketball operations, or attend league meetings.

Breaking: Suns owner Robert Sarver has been suspended one year and fined $10 million by the NBA as a result of the league’s investigation into allegations of racism and misogyny, the league announced.

In short, Sarver has been excommunicated from both leagues. The snarky part of me wants to say that he probably doesn’t spend much time at the WNBA arena anyway as no one does, but I wouldn’t want to offend any WNBA fans. Ten million dollars is a big hit. It remains to be seen where the league will allocate the fine money, but that was a steep price to pay, even for a millionaire.

Sarver denied all allegations but did admit to repeating the N-word on one occasion.

Once is too many times. We know this! In context, out of context, repeating someone else, in private; you just don’t drop that word as a white guy. The punishment is probably light for the crime considering 70 different people came forward. The NBA famously forced banned Clippers owner Donald Sterling for life for racist remarks back in 2014, so Sarver should consider himself fortunate that he is just 10 million light and locked out for a year.

“On one occasion a player used the N-word to describe the importance of having each others’ back. I responded by saying, ‘I wouldn’t say n—a, I would say that we’re in the foxhole together.’”

I immediately apologized and haven’t said it ever again. The N-word has never been a part of my vocabulary,” Sarver said following the allegations.

Even if Sarver is telling the truth, which I doubt, he deserves every second of banishment and every dollar of the fine. He may not have meant be racist; I find it hard to believe that someone that has risen to that level of success would overtly be, but he is stupid and insensitive, and in 2022 America, that’s enough to land you in exile.