Student Helps Police With a Gun Scare at School 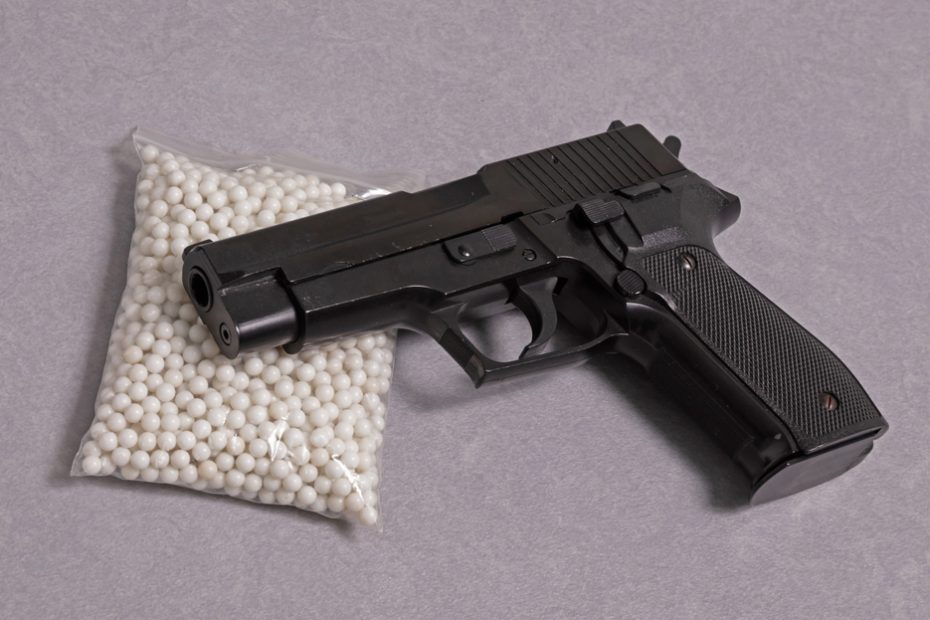 A lockdown that lasted over three hours Thursday at Charles R. Drew Science Magnet School could have gone sideways. Thankfully, it didn’t. Both the police and the student who reported the gun should be recognized.

Here’s what occurred: A student told his mom that he saw another student in the restroom with what looked like a handgun. It actually looked a lot like an  “exact replica of a Glock handgun,” as per Buffalo Police Capt. Jeff Rinaldo, who added that there is no contrast between the firearm and the one he carries on his hip.

In fact, it was merely a BB gun. Its likeness to the genuine firearm made a horrible opportunity for a terrible outcome.

The student’s mom called the school, which then called 911. The firearm was found behind a file cabinet in a classroom which contained nine other students. Eventually, the 400 students inside the school were securely evacuated. This story ended considerably more cheerfully than it could have been.

It reminds us of the Homeland Security Message: “If you see something, say something.”

Returning back to the 1999 Columbine High School shooting and attempted bombing, acts of mass violence have sadly become all too common. What was once remembered to be a place of refuge for kids has been broken. Children of post war America had to practice hiding under desks to avoid potential atomic impact. This age has an alternate sort of unthinkable situation.

Teens do dumb things. It seems as if it is a part of growing up or a required part of adolescence. On Friday, the 14 year old was captured and arrested for the incident and charged with unlawful ownership of a weapon.

The lesson to take away from this day: Things could have ended up so much worse were it not for the student who told his mother what he saw that day.

Charles R. Drew Science Magnet School was in lockdown Thursday afternoon with students inside after a report of a possible weapon in the school. https://t.co/YyNs6c4OhZ

Thank God no one was hurt during this gun scare, and hopefully the 14 year old boy will have a higher thinking level going forward. However, news stories often use these types of scares to push “common” gun laws around, and I get it, they can seem scary, and yes they can be deadly, but with true common sense practice, accidents can and will plummet. Below, show some general statistics as of this year in 2022.

In 2020 alone, the latest year for which complete data is accessible, 45,222 people died from gun related injuries in the U.S., as per the CDC.

Now, you may say this is a lot, and I’d agree with you. However, most news sources stop at that information alone. What they do not disclose is how that big number is broken up. For example, of the same figure, 43% of all the deaths were from murder. We should take care to remember, that when the big news talks about gun related deaths, that 100% of deaths are not related to murder. It also includes suicides, and other, less common types of gun related deaths such as those unintentional, involved in law enforcement, and those whose circumstances could not be determined. The total doesn’t count deaths in where gunshot injuries played a contributing, but not principal role.

Now, bringing back up the huge number of 43% gun deaths equaling to murder, only 3% is accounted for among the “three less common types of deaths”, and the worst, biggest percentage of them all is suicide with a whopping 54%. This is not from a second amendment gun head, but info from the CDC. This percentage doesn’t account for instances where firearms were meant for good, and saved lives rather than anything else. Main news sources hardly ever mention the teenage daughter who had to use dad’s firearm to save herself when no one was around, or the single mother who had to defend herself from more than one guy who was twice or three times her size.

We seem to have a huge issue where we have lots of suicide going on, and instead of getting these individuals the help they need to prevent such devastating scenarios, we’re trying to push “common sense” gun laws. This doesn’t address the issue at heart, if we got rid of the guns to save 54%, guess what, that same 54% would find a way to do it because it doesn’t matter if it’s with a gun, a knife, pills, or a rope. The end result is that they never received the help they needed. Furthermore, we’d only be hurting the single mom and teen that I used earlier in the article. It wouldn’t help solve the criminal gun related problem or murder because, like the suicide rate, if they didn’t find another way to do it, they’d just continue using the same methods as before.: Stealing weapons, and buying them off the black market. So, if you know someone who needs help, even if they sometimes joke about it casually, seriously think about getting them to call the National Suicide Prevention Lifeline (800-273-8255), or call yourself if it’s dire. Don’t let that loved one become another statistic that is misrepresented by the media.