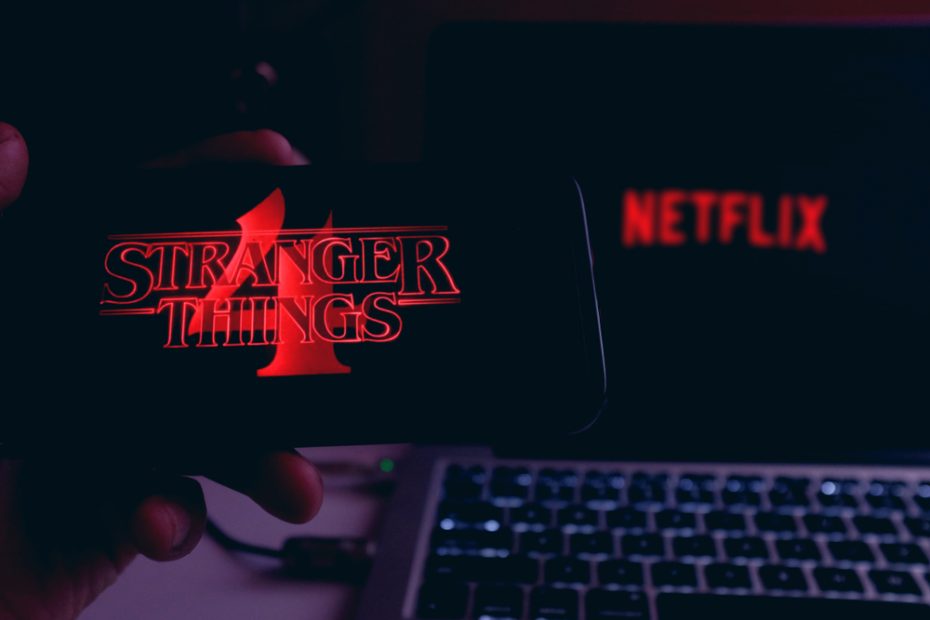 I watched the Netflix series “Stranger Things” for the first season and part of the second. Got kind of bored with it, to be honest. It was good, but there are so many streaming options across different services, it just didn’t hold my attention.

I tend to do that sometimes. The Sopranos, Game of Thrones, Breaking Bad, Sons of Anarchy, I watched bits here and there but got bored pretty quickly, or in The Sopranos case, immediately, so I gave up.

That doesn’t mean they aren’t great shows, I am no tastemaker to be sure. Just didn’t do it for me.  A much-needed win for Netflix, as they have been bleeding money and subscribers. Per Outkick:

Its full week viewership, from May 30 to June 5, amounted to 335 million hours watched, the highest ever for an English-language series on Netflix. ST4 topped Bridgerton’s previous record of  251.74 million hours, which it set during the week of March 28 to April 3.

Yikes, Bridgerton. My household watches that, generally as I sit around and make snarky remarks about it.

Those are stunning numbers, especially considering it is close to summer and much of America should be outdoors. I understand this was a much-anticipated release, but honestly, I had no idea the series was still on.

Already, Stranger Things 4 is Netflix’s third most popular English-language TV season ever based on a metric that measures a title’s first  28 days of availability. ST4 has 18 more days to move up higher on the chart.

So the new season has a chance to be the most-viewed title for Netflix yet. And the final two episodes of the season should break the records that the first seven set.

Stranger things was a bit of a curiosity when it came out. A no-name cast aside from Wynona Ryder, and set in the ’80s, the show managed to take a bizarre storyline and meld it with very accurate period clothing and language, I grew up in the ’80s, and was surprised by how accurate the clothes, scenes, and language felt. It felt authentic, and that’s pretty rare. Too often filmmakers assume this time period was all parachute pants and mohawks haircuts. Ok, some of it was, but it’s easily the most period-accurate since the short-lived “Freaks and Geeks’.

Though Stranger Things has not reached the heights of Game of Thrones, it’s the biggest show since.

Quality-wise, however, this season lagged behind the past few. Season 1 and 3 had better, more planned-out storylines.

But penultimate seasons do tend to disappoint. Fans come in with unreasonable expectations and the writers use the season to mostly set up the final run.

Perhaps so, I can’t really judge since I haven’t seen past the first half of season 2. Season 2 wasn’t as interesting to me, but maybe I am wrong (shocker), and need to go back and give it a rewatch.

Either way, since Netflix has started to eschew the woke mob and generally snub its nose at cancel culture, it’s good to see them get a win. Perhaps I will find a lazy weekend and take a trip back to the ’80s.