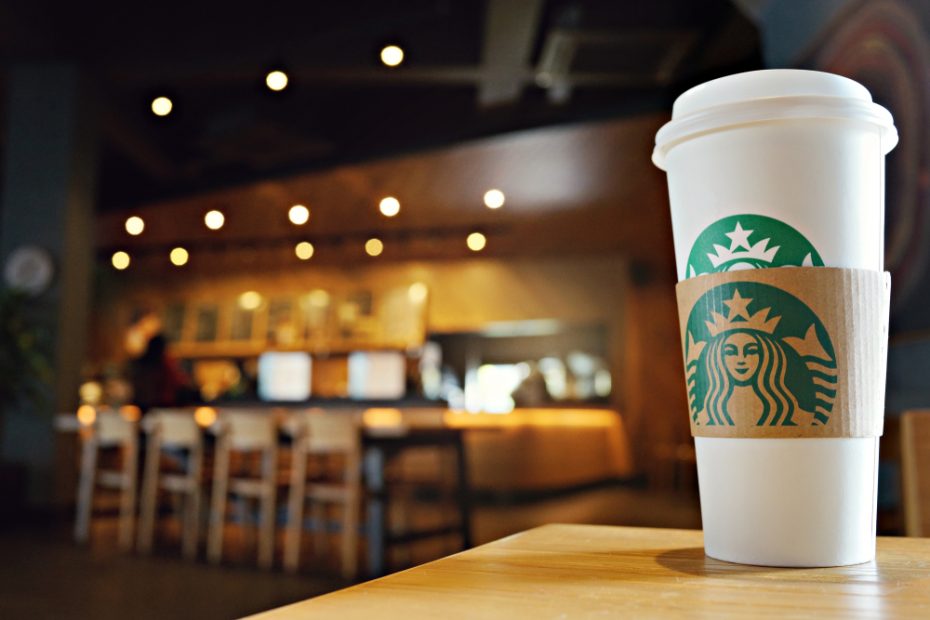 With all negativity in the media lately, it certainly is refreshing to see an “activist” take a brave stand for what he believes in.

With turmoil erupting all across the United States, the economy in the tank, the White House being run by a decrepit bunch of crooks, and filling up your car requiring a bank loan, a hero has stepped from the shadows.

Recently, “Succession” actor James Cromwell took matters into his own hands at a New York City Starbucks. His own sticky hands.

Cromwell, in protest of Starbucks upcharge for vegan “milk” super glued his hand to the counter and refused to budge. Of course, given the situation he wasn’t budging anyway.

Per CBS News, Cromwell had this to say, “My friends at PETA and I are calling on Starbucks to stop punishing kind and environmentally conscious customers for choosing plant milks,” Cromwell said in a statement. “We all have a stake in the life-and-death matter of the climate catastrophe, and Starbucks should do its part by ending its vegan up-charge.”

Actor James Cromwell superglued his hand to a Starbucks counter in Manhattan on Tuesday in a dramatic protest against the coffee chain “punishing” customers who want milk alternatives: "Starbucks should do its part by ending its vegan up-charge." https://t.co/NCkUkC1csw

Now, the cynic in me wants to argue that if you have the extra coin to be regularly purchasing overpriced coffee at Starbucks, then you can probably spring for a little extra to save the planet from bursting into flames.

However, Cromwell and PETA do not see it that way. According again to CBS NEWS, PETA released this statement,

In a press release, PETA called the dairy industry “a major producer of the greenhouse gases that contribute to the climate catastrophe” and claimed it “is responsible for immense animal suffering.”

On its website, PETA says, “It’s awesome that Starbucks offers so many delicious vegan milk options” but with more people “ditching dairy and going vegan to help animals, save the environment, and improve their own health,” Starbucks shouldn’t charge extra for dairy-free milks.

The assumption is the vegan option likely costs Starbucks more to use, so as any business does, they pass the cost along to the consumer.

The animal rights group said its campaign against Starbucks also included a letter from Paul McCartney to former Starbucks CEO Kevin Johnson, as well as daily sit-ins at Starbucks’ headquarters in Seattle.

Not so fast Starbucks! You are killing our planet with your cows milk. PETA and Cromwell are sticking around until you eat the cost yourself!

All kidding aside, if possible, PETA is one of the wackier organizations around and James Cromwell is proving himself a suitable spokesperson by glueing himself to the counter.

The entire incident ended without drama or arrests, though police were called, presumably rolled their eyes, and responded to disperse the protesters.

An outstanding use of law enforcement personnel in a super safe city like New York by the way, however I will just “stick” to the story, and perhaps Cromwell should just “stick” to acting.